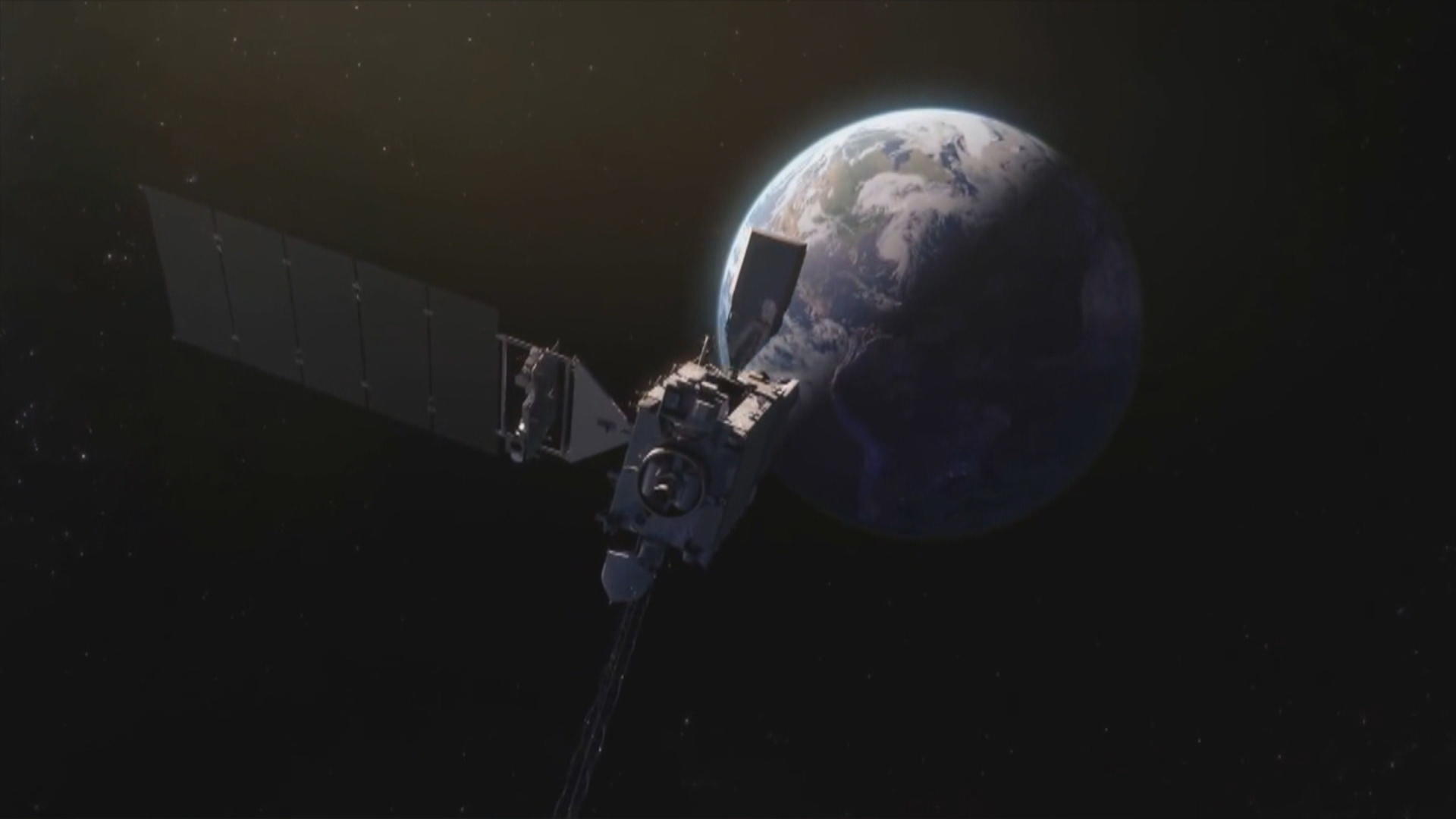 Many people across the country are clearing up from destructive storms. They relied on up-to-the-minute forecasts to prepare for the worst. But a new weather satellite is trying to make those forecast more accurate.

New photos from the potentially life-saving technology were released Monday. The so-called GOES-16 satellite sits more than 22,000 miles above earth, sending its data to the NOAA facility in Suitland, Maryland, where it’s received by a 30-foot satellite dish.

There’s no way to prevent bad weather, but GOES-16 could help meteorologists better predict where and when storms will hit, reports CBS News correspondent Jan Crawford.

“GOES is better, faster, higher resolution, more information and new information that we haven’t had before,” said Stephen Volz, assistant administrator of NOAA Satellite and Information.

Launched two months ago, it unveiled its first images on Monday, of fires burning in Mexico, clouds over Florida and the Northeast.

When it becomes fully operational by November, GOES-16 will provide images at four times the resolution of current satellites. It will also be able to take pictures of an individual storm every 30 seconds -- currently, radar systems can only scan a storm every five to six minutes.

“This greater resolution with a higher speed will allow us to actually see in real time storms and events as they’re occurring,” Volz said.

It can help measure storm intensity by tracking lighting strikes. According to experts, GOES-16 would have been a great help in a deadly weather week like this one.

“There’s no doubt in my mind that it would have made a difference in the way we were following these systems,” said Louis Uccellini, director of the National Weather Service. “With 30-second imagery, we’d be able to see those changes with a clarity that we’ve never seen before.”

“This means accuracy for the viewers, and that’s huge,” said Evelyn Taft, a CBS meteorologist in Los Angeles. “You just see so much more with that picture that you get, you can warn people earlier. So if we’ve got thunder storms here at home, we can tell you where’s that cell, where that lightning is – everything.”

According to experts, this new satellite could also see a much bigger and sharper picture of weather patterns. That means instead of a five-day forecast, you might be able to get longer forecast.