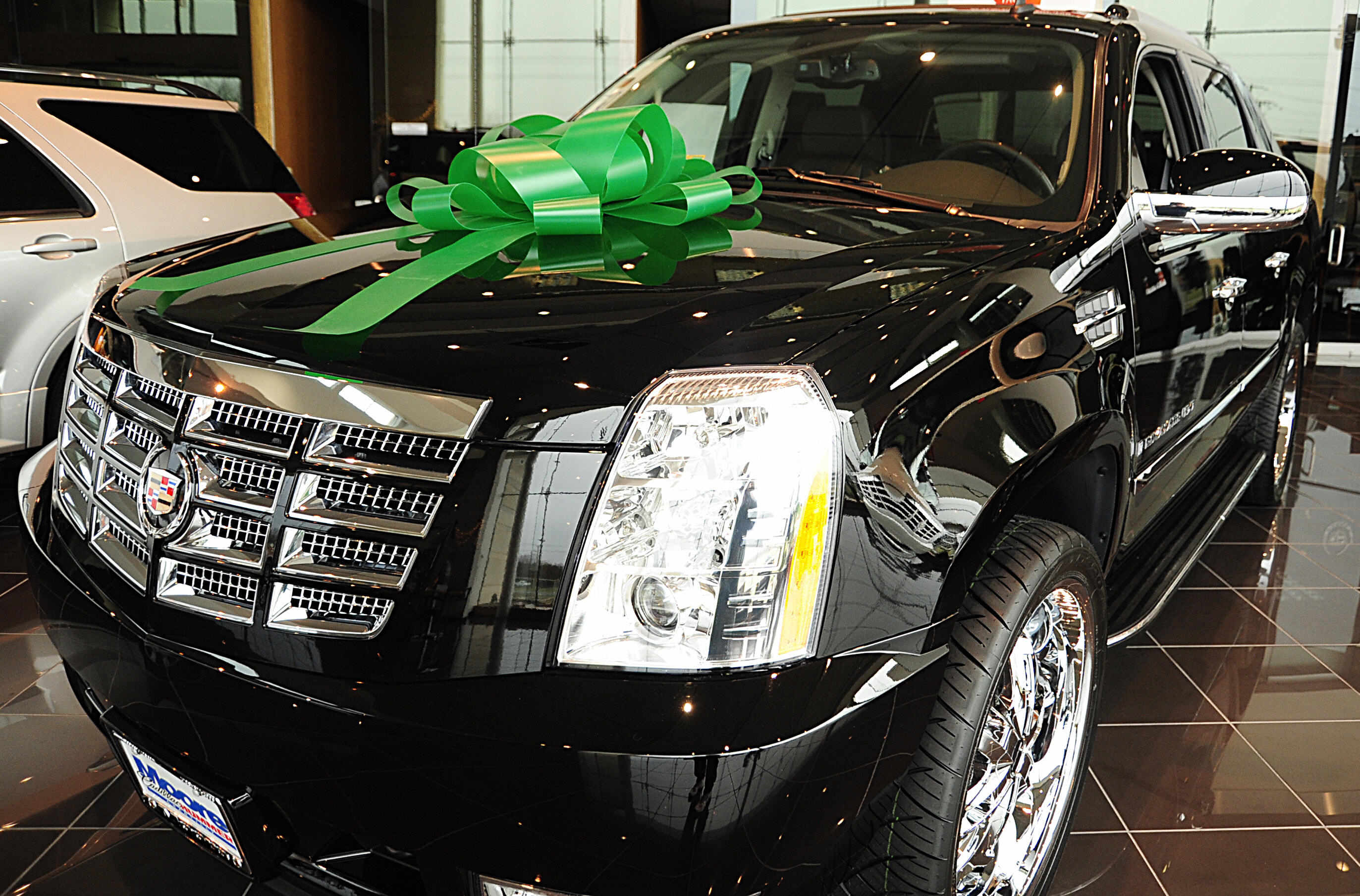 DETROIT -- General Motors (GM) is recalling 92,221 full-size trucks and SUVs for a defect in ignition lock systems that can cause safety problems in hot conditions.

Thursday's recall covers certain 2011-2012-models and certain 2007-2014-models that were repaired with defective parts. The recall is for U.S., Canadian, Mexican and exported vehicles.

GM says the ignition lock actuators may be too wide, making turning the key difficult when it's hot inside the cab. No crashes or injuries have been reported.

The Wall Street Journal reported that GM believes only about 500 of the recalled vehicles are affected by the faulty ignition system.