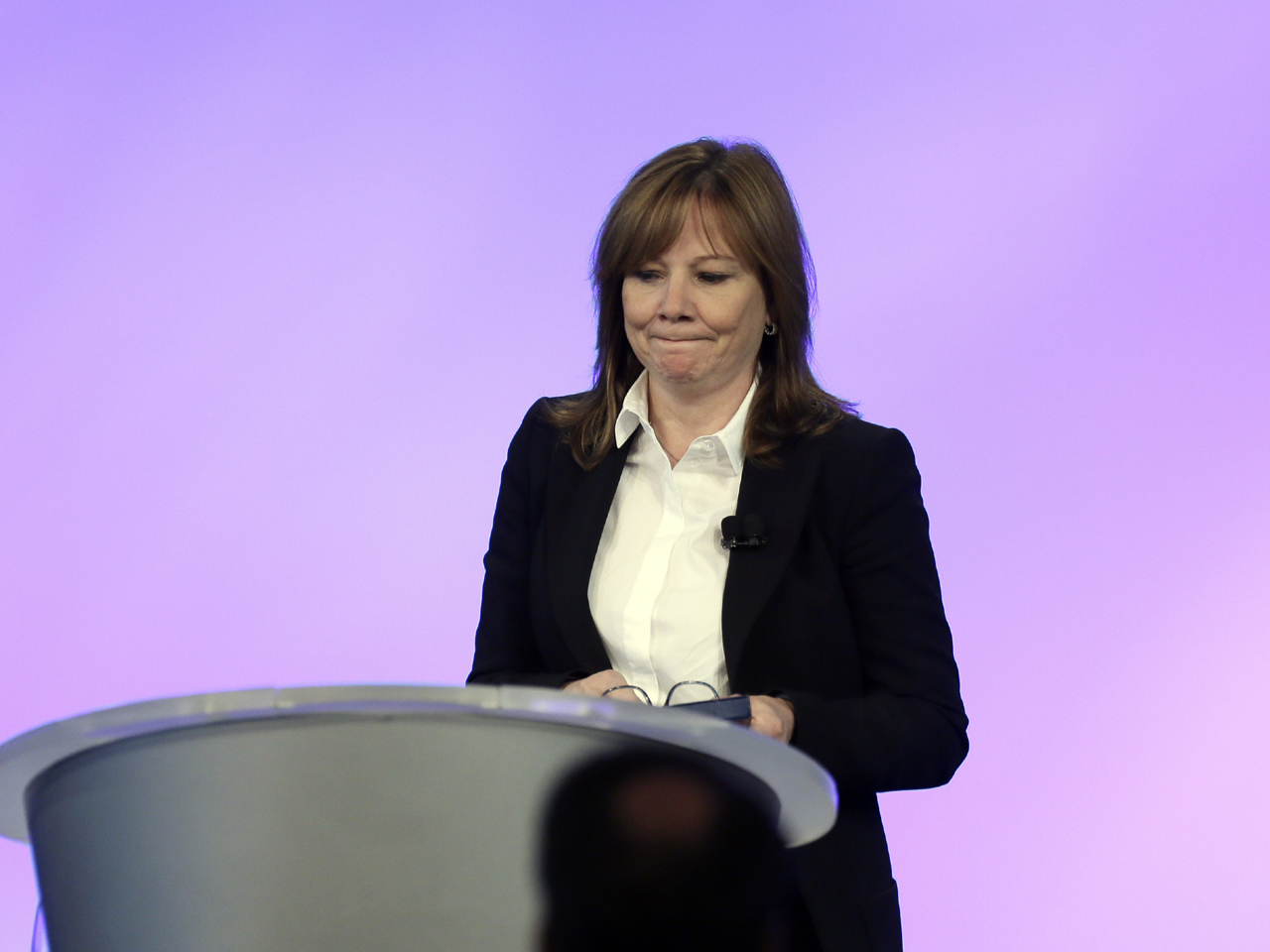 WARREN, Mich. - GM CEO Mary Barra said 15 employees have been fired and five others have been disciplined over the company's failure to disclose a defect with ignition switches that is now linked to at least 13 deaths.

The company also will form a compensation program for families of victims and those who suffered serious injuries in accidents related to the switches. The program is expected to begin taking claims Aug. 1.

Barra made the announcement Thursday as she released an internal investigation into the recall of 2.6 million older small cars for defective ignition switches.

"Fifteen individuals, who we determined to have acted inappropriately, are no longer with the company. Some were removed because of what we consider misconduct or incompetence. Others have been relieved because they simply didn't do enough: They didn't take responsibility; didn't act with any sense of urgency," Barra said.

She didn't immediately name the employees who were dismissed.

She called the investigation "brutally tough and deeply troubling." It took GM more than a decade to report the deadly switch failures.

"I hate sharing this with you just as much as you hate hearing it," Barra told employees in a town hall meeting at GM's suburban Detroit technical center. "But I want you to hear it. I want you to remember it. I want you to never forget it." Barra promised to "fix the failures in our system."

The crisis began in February, when GM recalled 780,000 older-model Chevrolet Cobalt and Pontiac G5 small cars because of defective ignition switches. GM soon added the Saturn Ion and other small cars to the recall, which ballooned to 2.6 million cars worldwide.

The switches in the cars can slip out of the "run" position and shut down the engine. That disables the power-assisted steering and brakes and can cause drivers to lose control. It also disables the air bags. GM says at least 13 people have died in crashes linked to the problem, but trial lawyers suing the company put the death toll closer to 60.

Last month, GM paid a $35 million fine -- the largest ever assessed by the National Highway Traffic Safety Administration -- for failing to report the problem quickly to federal regulators. GM knew about problems with the ignition switches as early as 2001, and in 2005 it told dealers to tell owners to take excess items off their key chains so they wouldn't drag down the ignition switch. In 2006, an engineer at GM approved a change in the switch design, but didn't inform the government or change the corresponding part number. In subsequent years, that made it harder for other GM engineers to figure out why older Cobalts performed worse than newer ones.