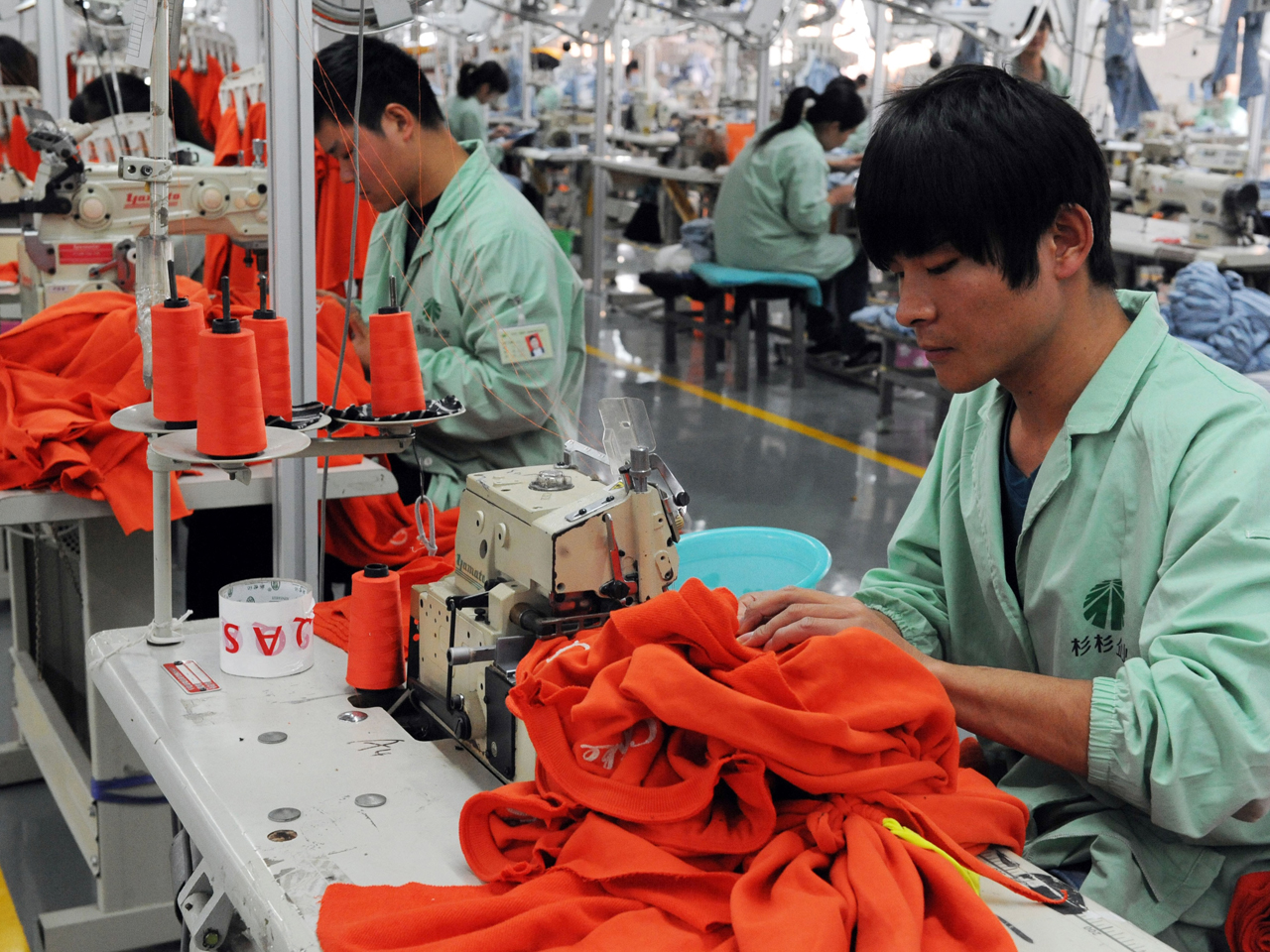 KUALA LUMPUR, Malaysia - Muted Chinese manufacturing weighed on global stock markets Monday as investors awaited the release of U.S. data that might provide clearer signs about when the Federal Reserve will cut its monetary stimulus.

In Asia, Thailand's benchmark was up 0.2 percent after reversing losses in the wake of Prime Minister Yingluck Shinawatra's refusal to bow to the demands of protesters trying to topple her government. Police, meanwhile, repelled protesters trying to occupy the prime minister's offices and other key government buildings. A weekend of chaos in pockets of Bangkok killed at least three people and injured dozens.

As trading got underway in Europe, Britain's FTSE 100 fell 0.4 percent to 6,624.84 and France's CAC-40 eased 0.2 percent to 4,286. Germany's DAX was flat at 9,408.23. Wall Street futures pointed to lackluster trading after fizzling Friday at the end of a holiday-shortened session. S&P 500 futures were almost unchanged and Dow futures were up 0.1 percent.

Markets appeared to be winding down ahead of year-end holidays but a slew of U.S. data this week on manufacturing, home sales, jobs report and a third quarter GDP revision could provide final clues on when the Fed will cut, or taper, its $85 billion of monthly bond purchases, Credit Agricole CIB in Hong Kong said in a market commentary. The Fed's next policy meeting is on Dec. 17-18.

"Over coming days, there will be plenty of evidence to finalize opinions about what the Fed will do at its December 17-18 meeting," it said. "We maintain the view that the Fed will likely begin to taper in January."

The Fed's stimulus has kept interest rates low to support economic recovery in the U.S. but also propelled money into higher yielding stocks. Frequent shifts in expectations about when the stimulus will be withdrawn have been key driver of markets in the past few months and could decide how they end the year. Most economists think the Fed will maintain the stimulus until early next year, rather than start reducing it in December.

China's Shanghai's Composite Index dropped 0.6 percent to 2,207.37 after two surveys showed Chinese manufacturing barely expanded in November in further evidence of sluggish recovery in the world's No.2 economy. Expectations of more initial public offerings in the pipeline, which could take investment away from existing listings, also weighed.

In energy markets, benchmark crude for January delivery was up 23 cents to $92.95 a barrel in electronic trading on the New York Mercantile Exchange. The contract rose 42 cents to close at $92.72 on Friday.