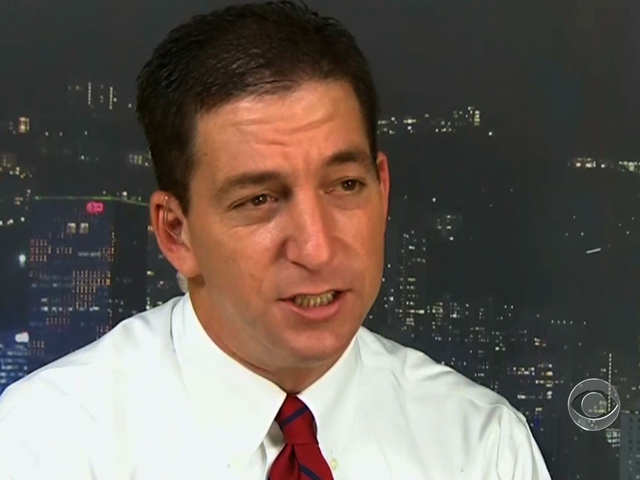 In a wide ranging interview with CNET on the third anniversary of the Edward Snowden leaks, the journalist who helped bring those revelations to the public says encryption has become "the key to defeating the surveillance state."

In June 2013, Greenwald, then with The Guardian newspaper, traveled to Hong Kong with colleagues Laura Poitras and Ewen MacAskill to meet a 29-year-old NSA contractor who wanted to blow the lid off U.S. and U.K. government surveillance. Though the U.S. hasn't significantly curtailed its surveillance practices since then, Greenwald said the biggest outcome of the leaks has been a change in "individual consciousness."

"People now understand the extent to which their privacy is being compromised. They, as a result, can and are taking all kinds of precautions to safeguard the privacy of their own communications by massively increasing their encryption use, which is taking place on every continent," he said in an interview published today on our partner site CNET.

Encryption tools, he said, are now at the heart of the debate that Edward Snowden started in 2013.

"[What] is really crucial now, not to tell individuals to go use encryption because that's too complicated, but to have companies implant it, embed it in their products so that it's essentially automatic," Greenwald said. He cited WhatsApp as a successful example of a tech company subtly inserting encryption into their products, thus making it harder for the government to engage in surveillance.

The dynamic between the government and high-profile tech companies wasn't always this way. In 2013, the Snowden leaks depicted power players like Apple, Google, Microsoft, Yahoo, AOL and Facebook as willing participants in top-secret government surveillance, prompting public outrage that the companies were sharing data with the government without consumer knowledge. In the three years since the leaks, some of these same companies have become the biggest advocates for consumer privacy, pouring resources into encryption and other safeguards and speaking out about government overreach. Meanwhile, companies like Apple have taken the FBI to court to push back against demands to help investigators hack criminals' personal devices.

In the case of Apple versus the FBI over access to the San Bernardino gunman's encrypted iPhone, Greenwald said he saw "deliberate strategy" at play in the government's public campaign to pressure Apple.

"They tried to create a precedent that said: 'We have a right to get into all iPhones, or all phones generally, and not only do we have the right to get into it but we can force companies to use their own experts to build us software that lets us circumvent their safeguards.' To achieve this precedent, they tried to pick the most sympathetic effort, which was the FBI's effort to access this phone used by the San Bernardino killers, an ISIS-related attack on U.S. soil," he said.

Looking forward, Greenwald dismissed the idea that powerful tech companies can be coerced into collecting less data about their users. That time is long gone, he said.

"These companies that we're talking about -- Google and Facebook and Apple -- are now probably the most powerful companies in the world, more powerful than oil companies and defense contractors. They have more money than those industries. They exert more power. Their core business is collecting data. It's not like it's ancillary to their business," he said.

"I don't see a way now to curb the willingness and ability of these companies... to collect this data. I do think that they can be incentivized not to abuse it, to protect people's privacy."

Read the complete interview on CNET.