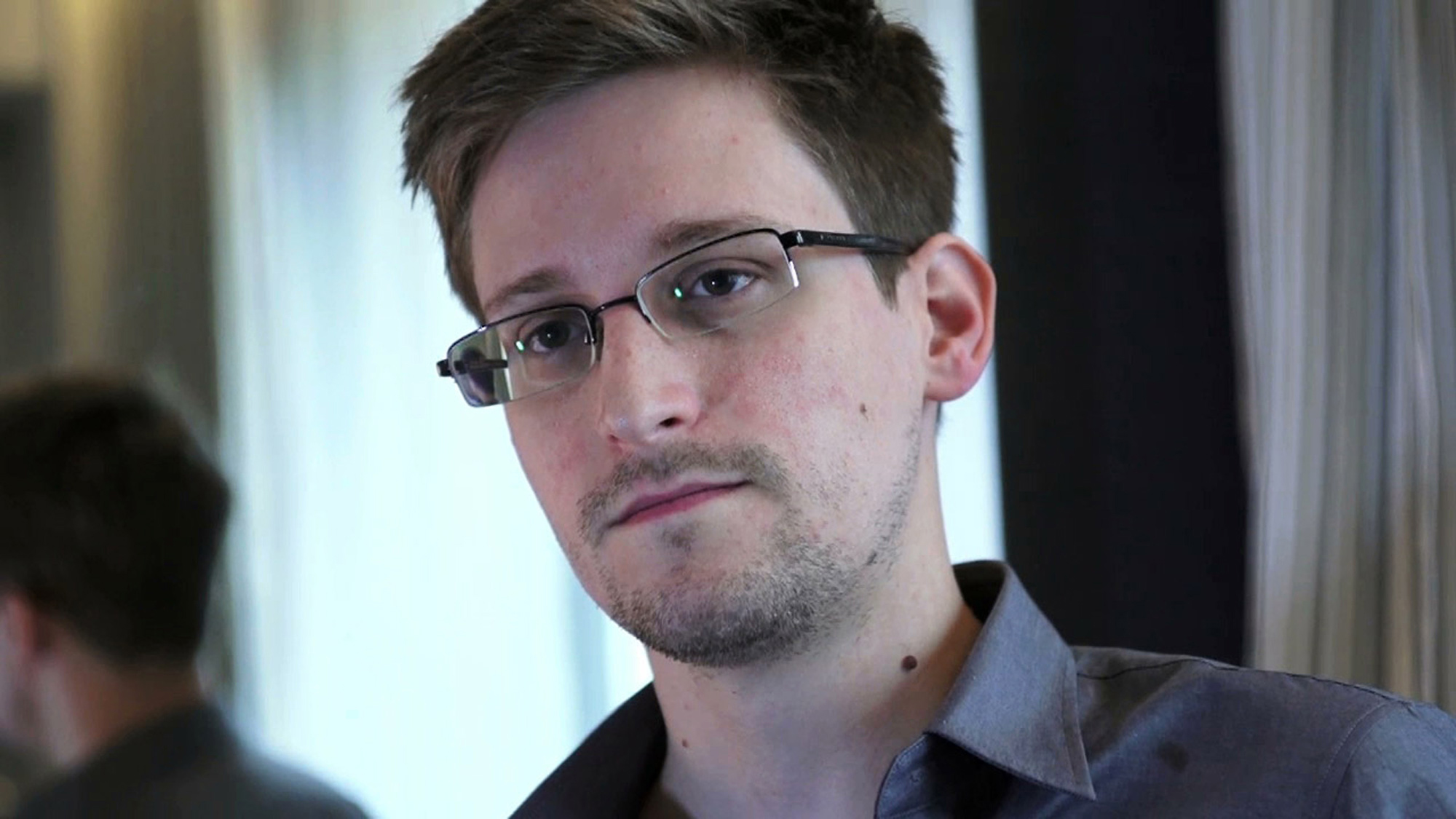 LONDON -- Edward Snowden says he has offered to return to the United States and go to jail for leaking details of National Security Agency programs to intercept electronic communications data on a vast scale.

The former NSA contractor flew to Moscow two years ago after revealing information about the previously secret eavesdropping powers, and faces U.S. charges that could land him in prison for up to 30 years.

Snowden told the BBC that he'd "volunteered to go to prison with the government many times," but had not received a formal plea-deal offer.

He said that "so far they've said they won't torture me, which is a start, I think. But we haven't gotten much further than that."

In an interview broadcast Monday on the BBC's "Panorama" program, Snowden said he and his lawyers were waiting for U.S. officials "to call us back."

Snowden's revelations about the NSA, Britain's GCHQ and other intelligence agencies set off an international debate about spies' powers to monitor personal communications, and about the balance between security and privacy.

Critics say his disclosures harmed the ability of the United States and its allies to fight terrorism. FBI deputy director Mark Giuliano told the BBC that Snowden was a traitor.

"The question is, if I was a traitor, who did I betray?" Snowden said. "I gave all of my information to American journalists and free society generally.

"I have paid a price but I feel comfortable with the decisions I've made," he added. "If I'm gone tomorrow, I'm happy with what I had. I feel blessed."

The previous week, Snowden appeared in New York via video to launch a campaign promoting an international treaty to protect privacy.

The former National Security Agency systems analyst appeared from Moscow via a video link at a forum in Manhattan about the so-called "Snowden Treaty."

Snowden called the surveillance "a global problem" that affects everyone.

The treaty also would give international protection to people who expose illegal domestic spying.

The gathering coincided with the United Nations General Assembly. Organizers say diplomats have shown interest in a draft of the treaty. But the organizers have declined to name what nations they're from.