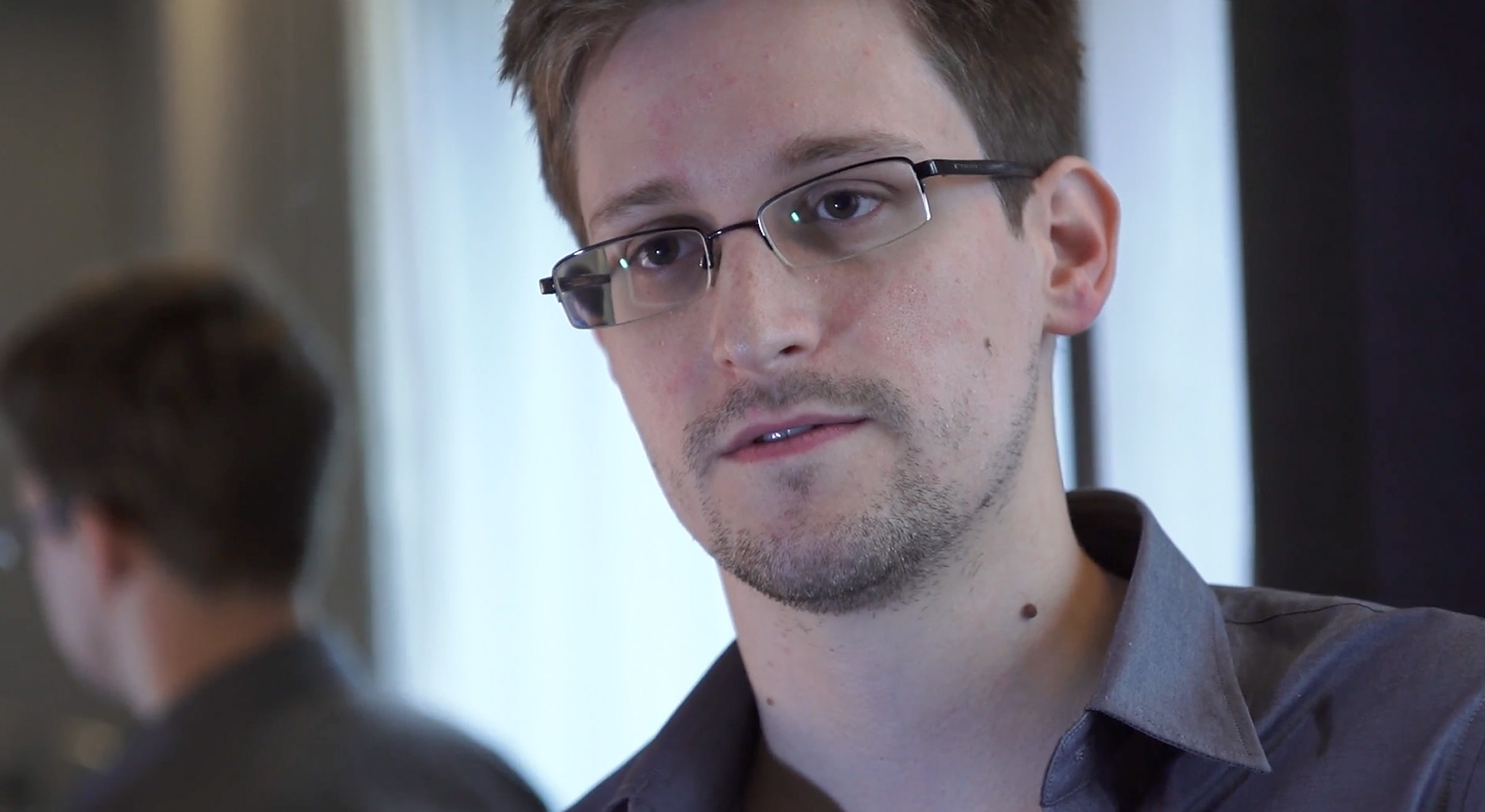 "Ending the mass surveillance of private phone calls under the Patriot Act is a historic victory for the rights of every citizen, but it is only the latest product of a change in global awareness," Snowden wrote.

Two years ago, Snowden and three other journalists sat in a Hong Kong hotel room, anxiously awaiting the world's reaction to the unveiling of information about the NSA's bulk phone data collection program. Snowden has been charged with espionage, and he now lives in Moscow, where he was granted asylum.

This week, President Obama signed a bill into law ending the collection of phone records by the NSA.

Instead of allowing the government to collect phone records in bulk, the new law, the USA Freedom Act, requires private telecommunications companies to keep the data. The government can then make specific data requests. Under the new law, the NSA has six months to wind down its bulk collection program. The Senate on Tuesday rejected an amendment to extend that transition period to 12 months. House leaders commended the passage of the bill on Tuesday.

"This legislation is critical to keeping Americans safe from terrorism and protecting their civil liberties," House Speaker John Boehner, R-Ohio, said in a statement. "I applaud the Senate for renewing our nation's foreign intelligence capabilities, and I'm pleased this measure will now head to the president's desk for his signature."

Snowden noted that while the U.S. is putting an end to its bulk phone data collection program, Australia, Canada and France all have new spying programs. Snowden also referred to British legislation now being considered to augment its surveillance practices in response to the terrorist attacks in Paris.

But Snowden said that attitudes are nonetheless shifting.

"We are witnessing the emergence of a post-terror generation, one that rejects a worldview defined by a singular tragedy," Snowden said, citing several foreign court decisions and international laws. "For the first time since the attacks of Sept. 11, 2001, we see the outline of a politics that turns away from reaction and fear in favor of resilience and reason."