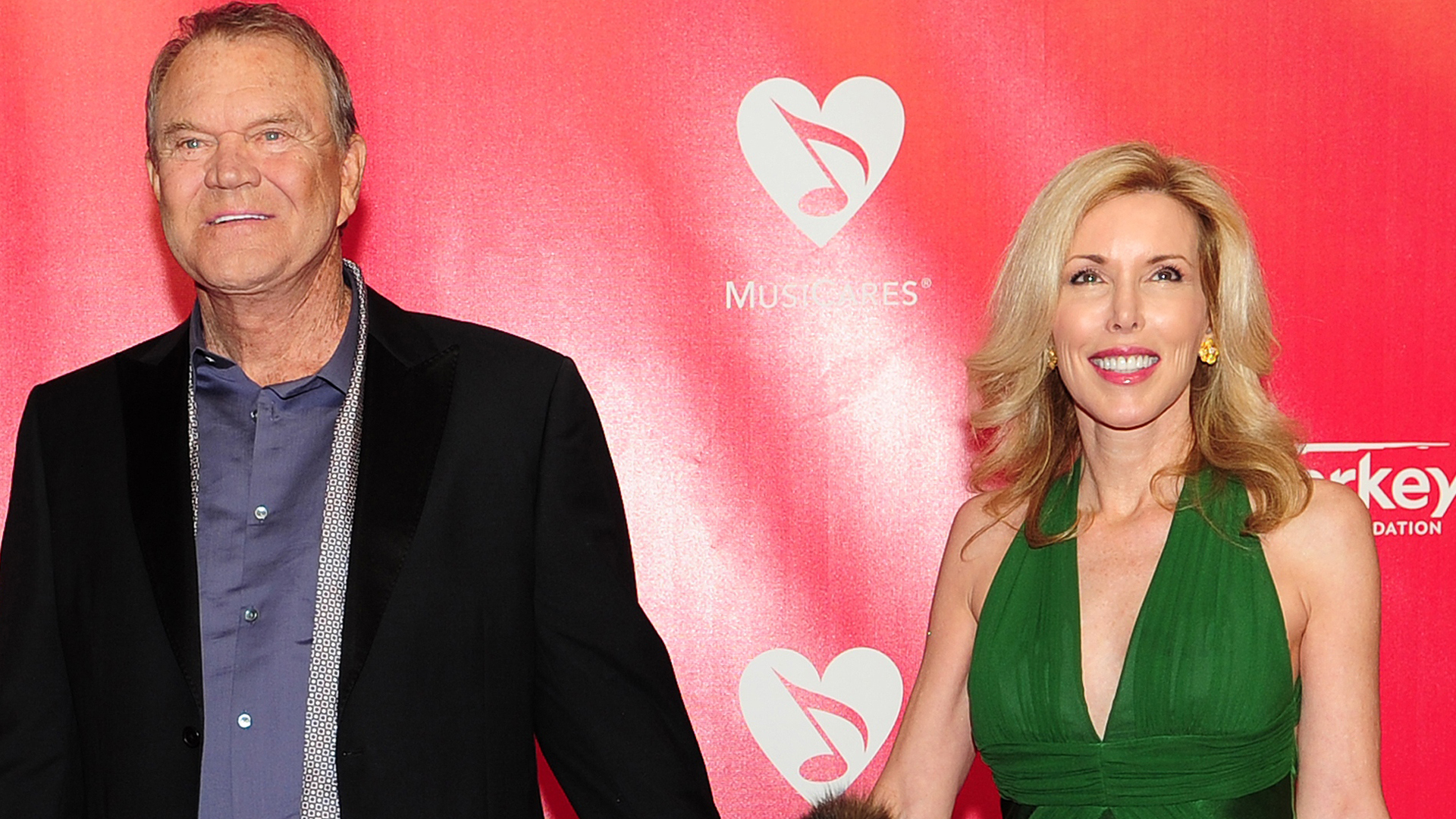 Glen Campbell's Alzheimer's disease has progressed to the point where he needs full-time professional care, his wife said Thursday, explaining her decision to place the singer in a long-term care facility and responding publicly for the first time to criticism from Campbell's eldest daughter.

In an email to The Associated Press, wife Kim Campbell wrote that doctors persuaded her earlier this spring to discontinue care at the family's Tennessee home, drawing criticism from the singer's daughter, Debby.

"It is crushingly sad to see him afflicted with Alzheimer's but indulging those feelings does not help him," Campbell wrote, adding, "I am his wife and no one wants him home more than me but I must do what is in his best interest."

"He does recognize me, and it comes and goes," Debby Campbell told the magazine. "He always knows that I'm a loved one, but whether I'm his daughter or his sister, sometimes he struggles."

Glen Campbell was diagnosed with Alzheimer's in 2011. He issued two albums and went on a farewell world tour following the diagnosis. At the time, Kim Campbell said the tour was a way to help her husband combat the brain-ravaging disease and spend time with his family members, including Debby, who made up his band and traveled with him.

The 78-year-old country star has eight children, including three with Kim Campbell, his wife of 32 years. She says she spends time with her husband every day and two of his children who live in Nashville visit weekly. Beyond that, she says she organizes activities for the Grammy Award-winning singer of such hits as "Rhinestone Cowboy" and "Wichita Lineman."

"He has longtime friends here in Nashville who come to play music for him and give him hugs," Kim Campbell said. "He has activities and therapies to stimulate him and help him experience daily moments of success. His life is filled with love and laughter and he is being cared for round the clock by people who specialize in Alzheimer's care and happen to adore him."