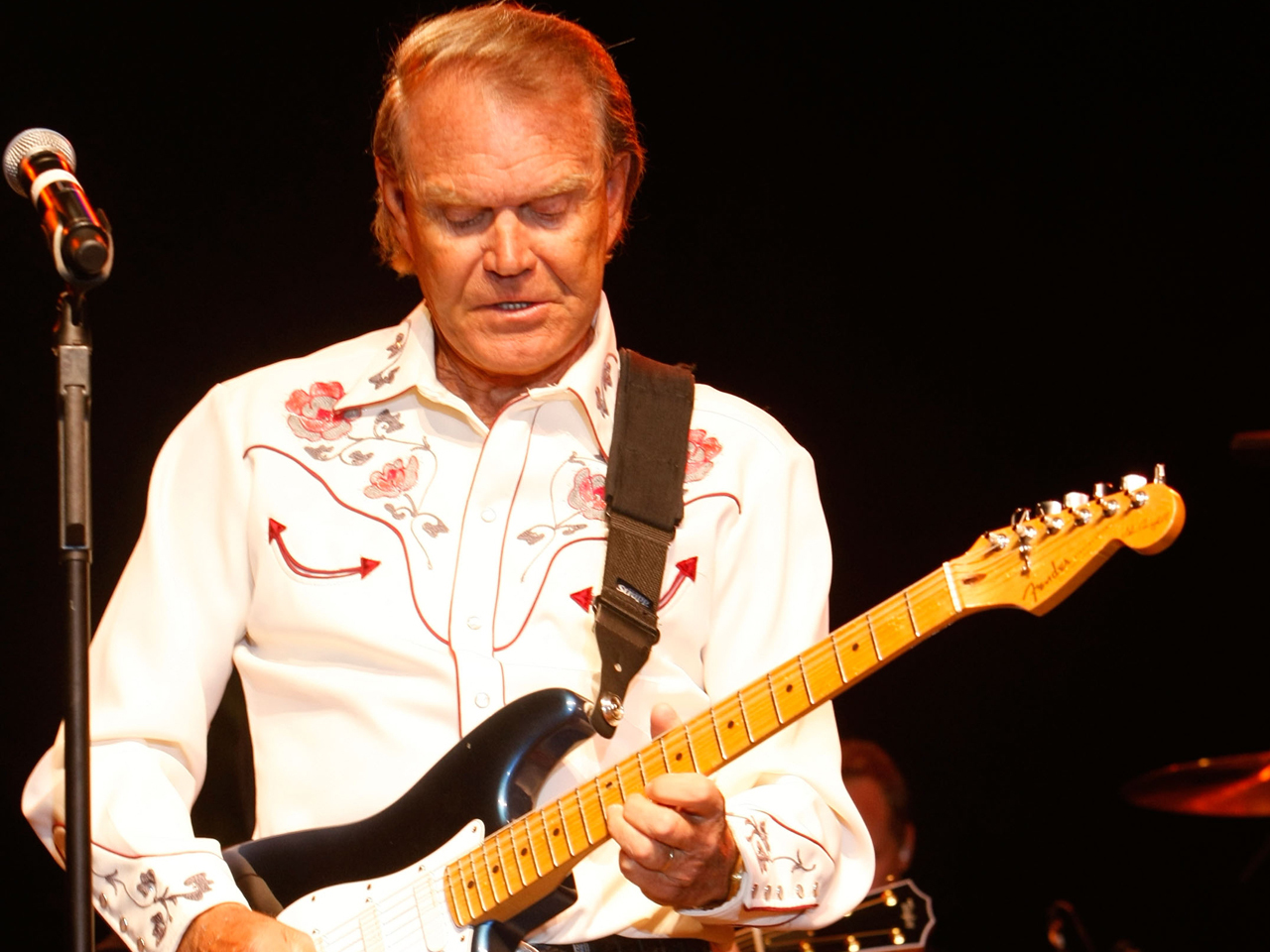 (CBS) Country singer and rhinestone cowboy Glen Campbell has Alzheimer's disease. In an interview with People magazine, Campbell reveals he was diagnosed six months ago.

Campbell and his wife, Kim, tell People they're planning a fall farewell tour and want fans to know about the diagnosis. Kim says they made the decision to go public because they didn't want fans to think something different was wrong with him.

"Glen is still an awesome guitar player and singer," says Kim. "But if he flubs a lyric or gets confused on stage, I wouldn't want people to think, 'What's the matter with him? Is he drunk?' "

Campbell's recording of "Rhinestone Cowboy" was a no. 1 hit on the pop and country charts in 1975. The 75-year-old singer has a large and devoted fan base.