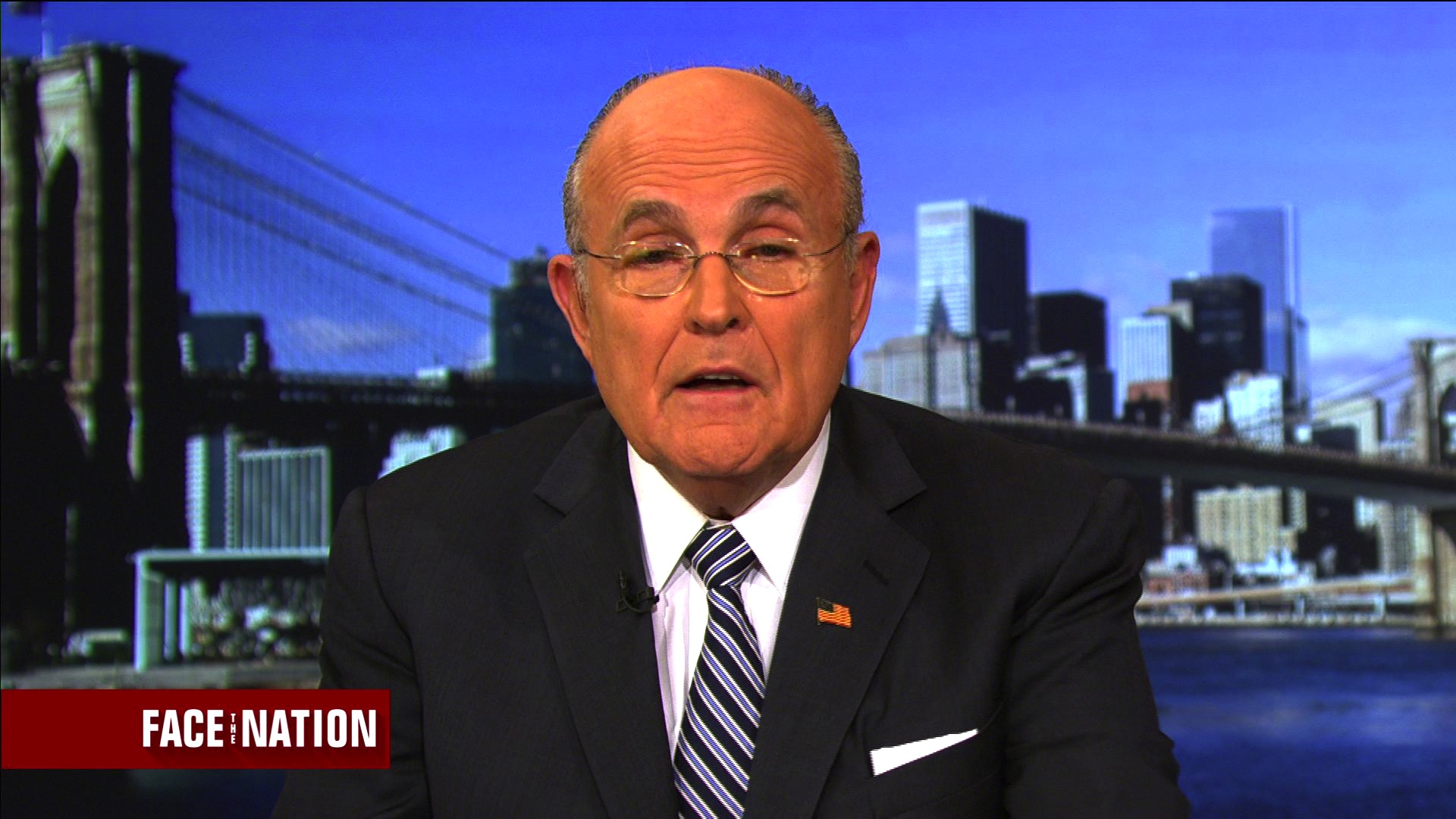 Former New York Mayor Rudy Giuliani said that in the wake of growing tensions between police and the African American community, African Americans must explain "how and what they're doing among themselves about the crime problem in the black community."

The former mayor said police killing black people "happens rarely although with tremendous attention," and instead said the public should focus on black-on-black violence, "which happens every 14 hours in Chicago," adding: "and we never hear from Black Lives Matter."

Giuliani continued, saying African Americans need to teach their children about respecting the police and avoiding violence in their own communities.

"If I were a black father and I was concerned about the safety of my child, really concerned about it and not in a politically activist sense, I would say be very respectful to the police, most of them are good, some can be very bad and just be very careful," he said. "I'd also say be very careful of those kids in the neighborhood, don't get involved with them because son, there's a 99 percent chance they're going to kill you not the police."

The former New York mayor said in order for issues of police brutality -- and violence against police in retaliation -- to be solved, it's time to "look differently at race" and "try to understand each other."

"The reality is we have to look differently at race in America if we're going to change this," he said. "We've been looking at it the same way for 20 years and here's where we are. We both have to try and understand each other."

White people, Giuliani said, need to understand "that African American men have a fear -- and boys have a fear -- of being confronted by the police because of some of these incidents."

Giuliani said the phrase "Black Lives Matter," which has been the key slogan for those advocating against police brutality and for criminal justice reform, is "inherently racist."