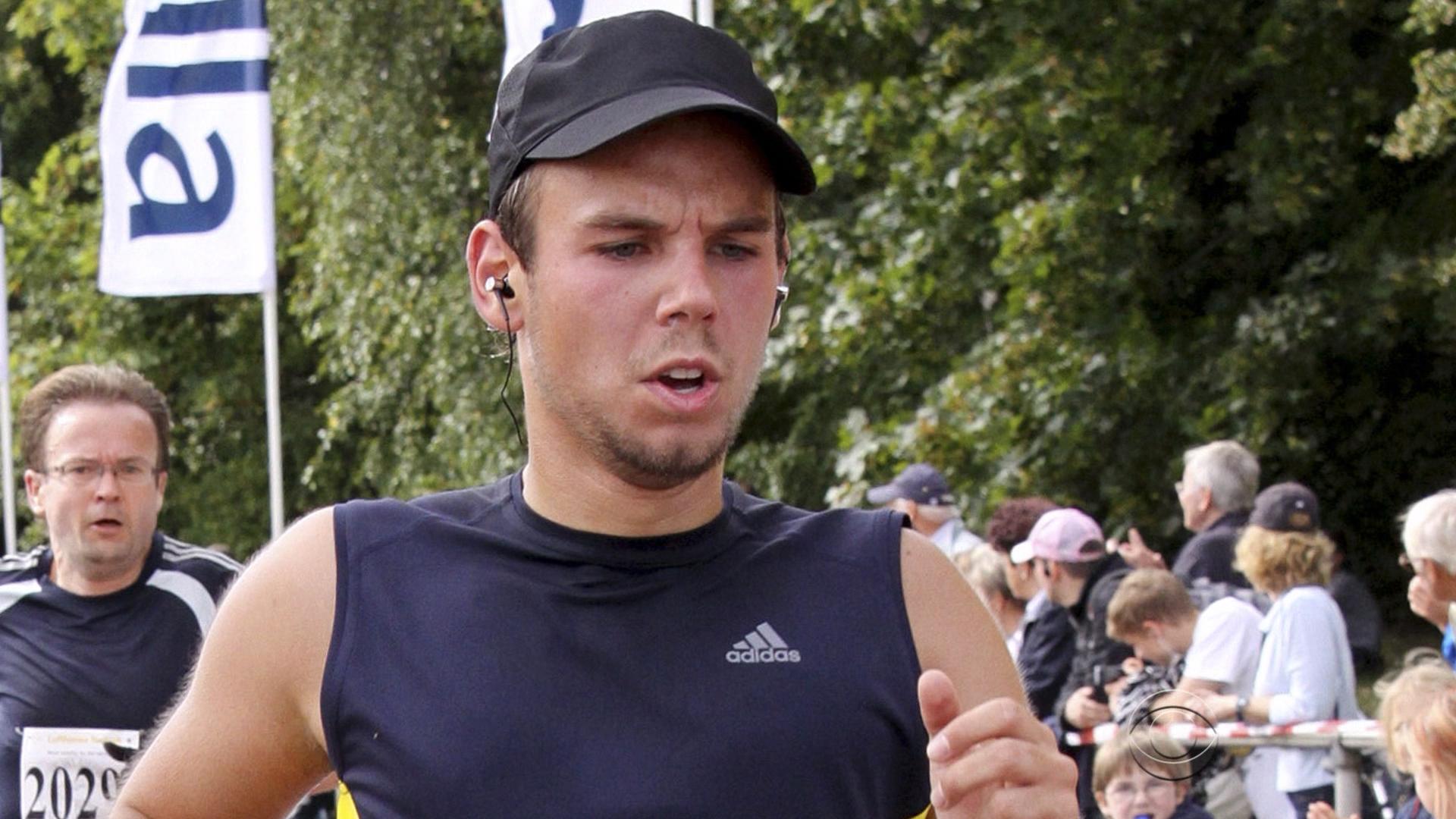 Investigators said Lubitz deliberately crashed the Barcelona-to-Duesseldorf flight into the French Alps on Tuesday, killing himself and the other 149 people on board. Figuring out why Lubitz acted as he did is proving complex.

German media Saturday quoted unnamed sources as saying Lubitz was suffering from an eye problem that could have affected his job.

The reports claimed police found medications for psychological illnesses at Lubitz's two residences and that he was being treated by both psychologists and neurologists.

Flight crews are supposed to report illnesses that could affect their performance, but it's voluntary.

"If the person in question wants to conceal things, lying and suicidal thoughts can't be prevented by any tests," Lufthansa First Officer Markus Wahl, spokesman for the German Pilots Association, said through a translator.

Germany's leading tabloid quoted a woman it described as a former girlfriend who said Lubitz had told her that one day "everyone will know my name."

On the slopes of the mountain below the crash site, the victims' family members made their way to a memorial plaque Saturday. The area was closed to all but them.

In a nearby village, local residents held a service to deal with the trauma they too suffered and to honor the victims and support their families.

"It's terrible, it's horrible for the families," a woman named Lydie said. "There are no words for that. I'm broken."

Retrieving bodies and debris from the 10-acre crash site will take weeks. So far several hundred human remains have been found. They will be identified though DNA testing and dental analysis.