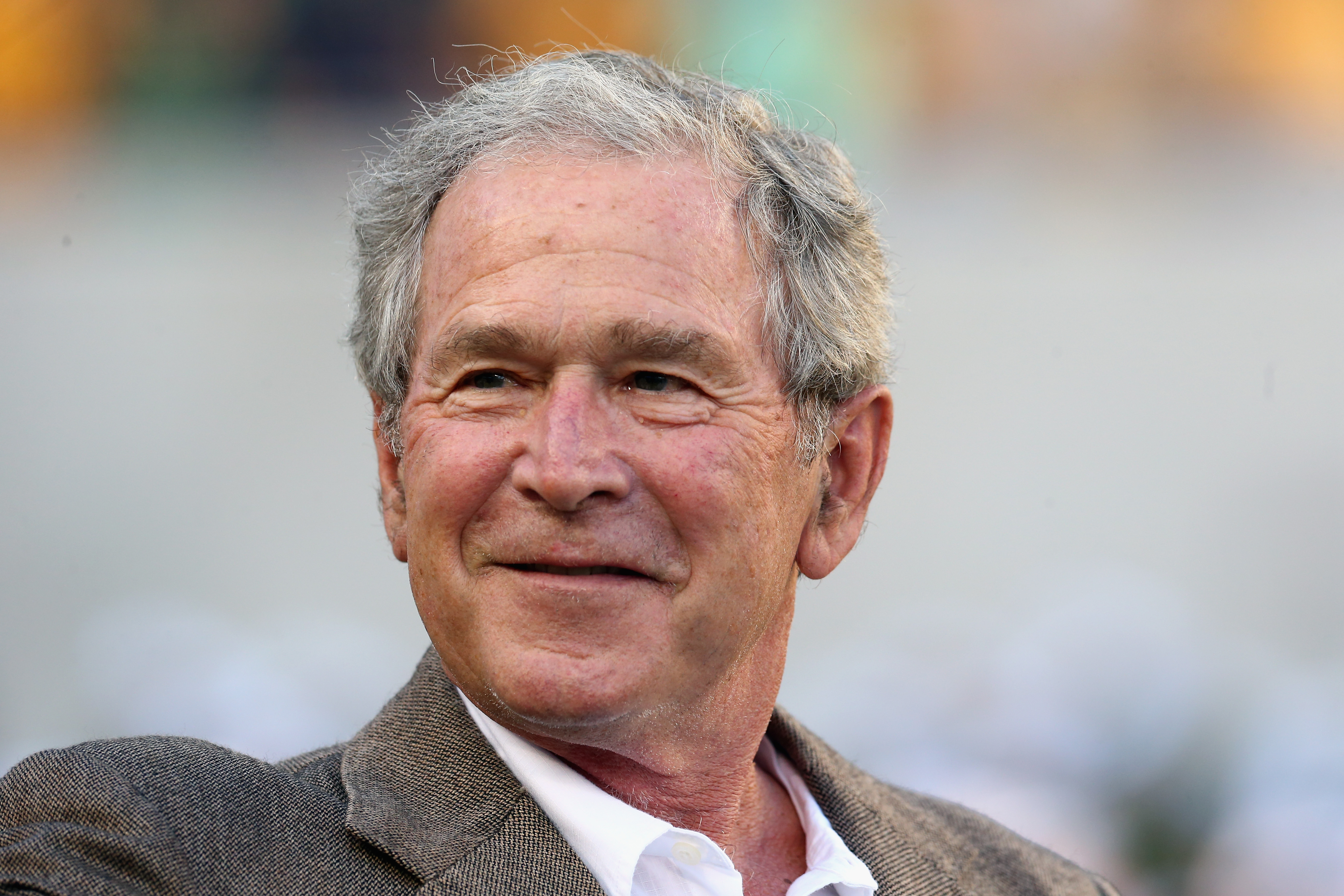 Former President George W. Bush will head to South Carolina Monday to campaign for his younger brother, Jeb Bush, who is seeking a strong finish in the Feb. 20 South Carolina primary.

President Bush has yet to appear on the campaign trail on behalf of his brother, although he has helped raise money for his 2016 presidential bid and taped an ad for the super PAC supporting Jeb Bush. His first appearance will be in a state that was critical to his 2000 primary election bid, where South Carolina voters delivered him a win and helped blunt Sen. John McCain's momentum.

"President Bush is looking forward to returning to the Palmetto State to support Governor Bush and explain to South Carolinians why he believes that Jeb is the candidate best prepared to handle the rigors of the presidency and make our country safer, strong, and freer," his spokesman, Freddy Ford, said.

Jeb Bush has had difficulty at times answering questions about his brother's Iraq war legacy, particularly about whether he himself would have invaded the country, knowing what he knows today. Jeb Bush did eventually conclude that he wouldn't have engaged there.

But the message the former president will bring to South Carolina will likely highlight the military, given the major presence of military facilities in the southern part of the state. Jeb Bush's campaign released a radio ad featuring the former president earlier this week, in which he says, "There's no doubt in my mind that Jeb Bush will be a great commander-in-chief for our military."

And campaigning in Sumter, South Carolina Thursday, Bush seemed much more comfortable embracing his family's legacy. He said that he's considered part of the Republican establishment because he's the "proud" son and brother for the two former Bush presidents.

"Not only am I part of the establishment, but I won the lottery," he said as the audience punctuated his sentences with cheers. "I'm blessed, I'm totally blessed to be part of this family. It is an incredible blessing. I am so fortunate to be able to say my family is my family."

The former president isn't the first family member to campaign for Jeb Bush. That honor goes to his mother, who hit the trail with him in New Hampshire last week.