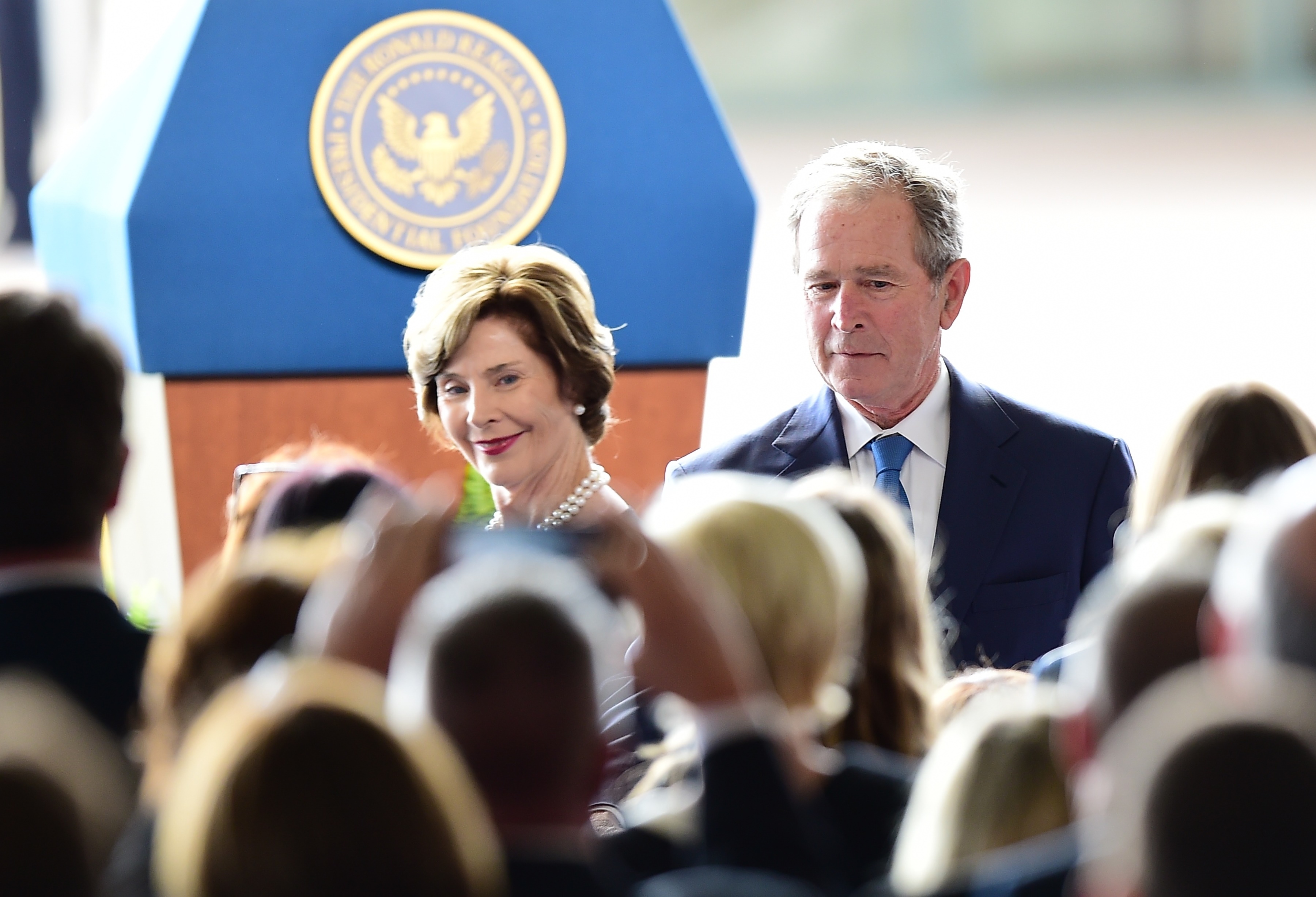 “They are pleased to be able to witness the peaceful transfer of power -- a hallmark of American democracy -- and swearing-in of President Trump and Vice President Pence,” read a statement from Bush’s spokesman.

During the campaign, Bush kept his distance from Mr. Trump: neither he nor his father, former President George H.W. Bush, endorsed Mr. Trump. Neither of them attended the Republican convention last July where Mr. Trump formally received the GOP nomination.

And when they voted, a spokesman confirmed in November that Bush and his wife Laura left the presidential part of the ballot blank -- they voted only for Republicans further down the ballot. The elder former President Bush reportedly planned to vote for Democratic nominee Hillary Clinton.