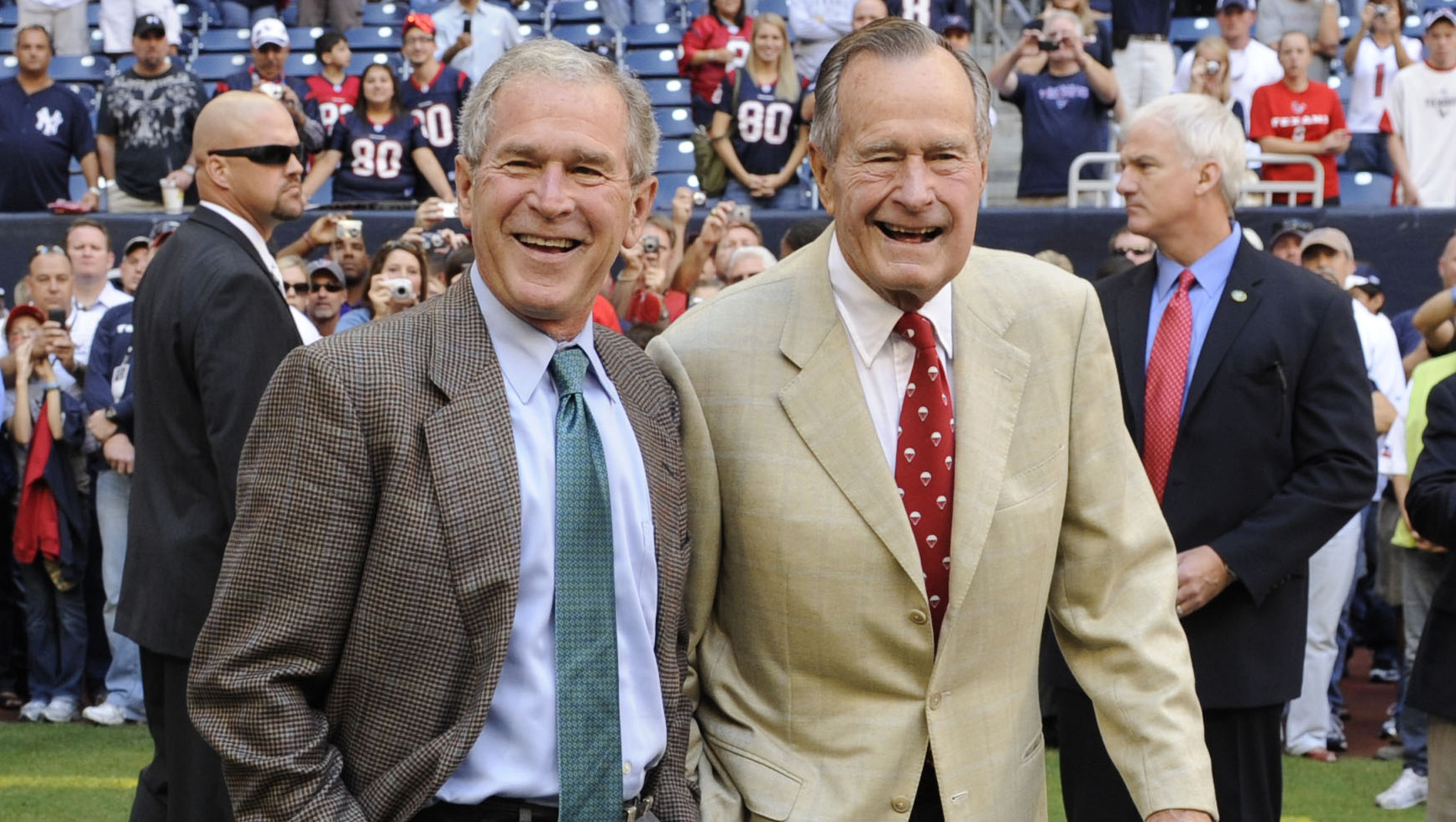 "President Bush does not plan to participate in or comment on the presidential campaign," the younger Bush's spokesman Freddy Ford said in a statement.

"At age 91, President Bush is retired from politics. He naturally did a few things to help Jeb, but those were the 'exceptions that proved the rule," his spokesman Jim McGrath said in a separate statement.

It's unclear whether either of them plan to vote in the general election in November.

The two former Republican presidents endorsed John McCain as their party's presidential nominee in 2008 and endorsed Mitt Romney for the job in 2012. Trump is now the GOP's presumptive nominee after his two remaining competitors, Ted Cruz, and John Kasich, dropped out of the race this week.

Last July, after Trump said McCain was only considered a war hero because he was captured in Vietnam and mocked him, George H.W. Bush was fuming at the remark, according to a report in The New York Times.

"I can't understand how somebody could say that and still be taken seriously," said Bush, who was a naval aviator in World War II, according to McGrath.

Bush 43 was briefly on the campaign trail earlier this year to campaign for his brother Jeb Bush, as did their mother Barbara. Trump often attacked Jeb when he was still in the race and also attacked President Bush for 9/11 and leading the U.S. to war in Iraq.

The Bush family, meanwhile, has been relatively close with the Clintons, especially Bush 41 and President Bill Clinton. At Nancy Reagan's funeral in March, Bush 43 and Clinton were seen hugging.

Former First Lady Laura Bush opened up about the 2016 race at an event in early April and described what she is looking for in a candidate.

"I want our next president - whoever he or she might be - to be somebody who is interested in women in Afghanistan and who will continue U.S. policies," Bush said at New York's seventh annual Women in the World Summit.

Some news outlets interpreted her remarks as a possible endorsement of Clinton, but Ford insisted that her comments were taken out of context: "Nowhere did she name any candidates," he told CBS News at the time.