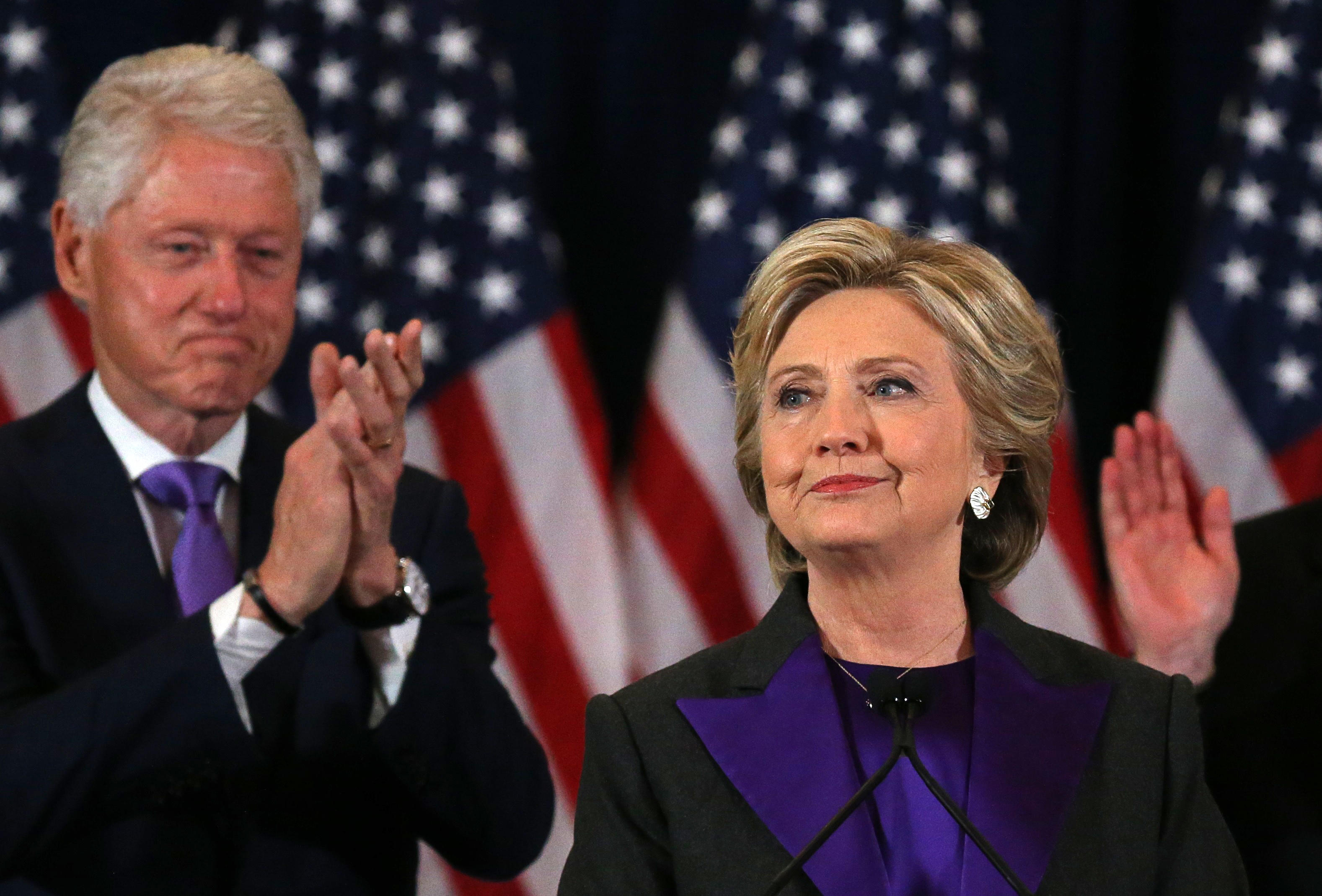 Sources told New York magazine that the Clintons decided to attend out of a sense of duty and respect for the democratic process.

Since the election, Clinton has been lying low except for events for the Children’s Defense Fund and a tribute to retiring Senate Minority Leader Harry Reid, D-Nevada, near the end of last year. She has also run into some of her neighbors in the woods near her home in Chappaqua, New York.