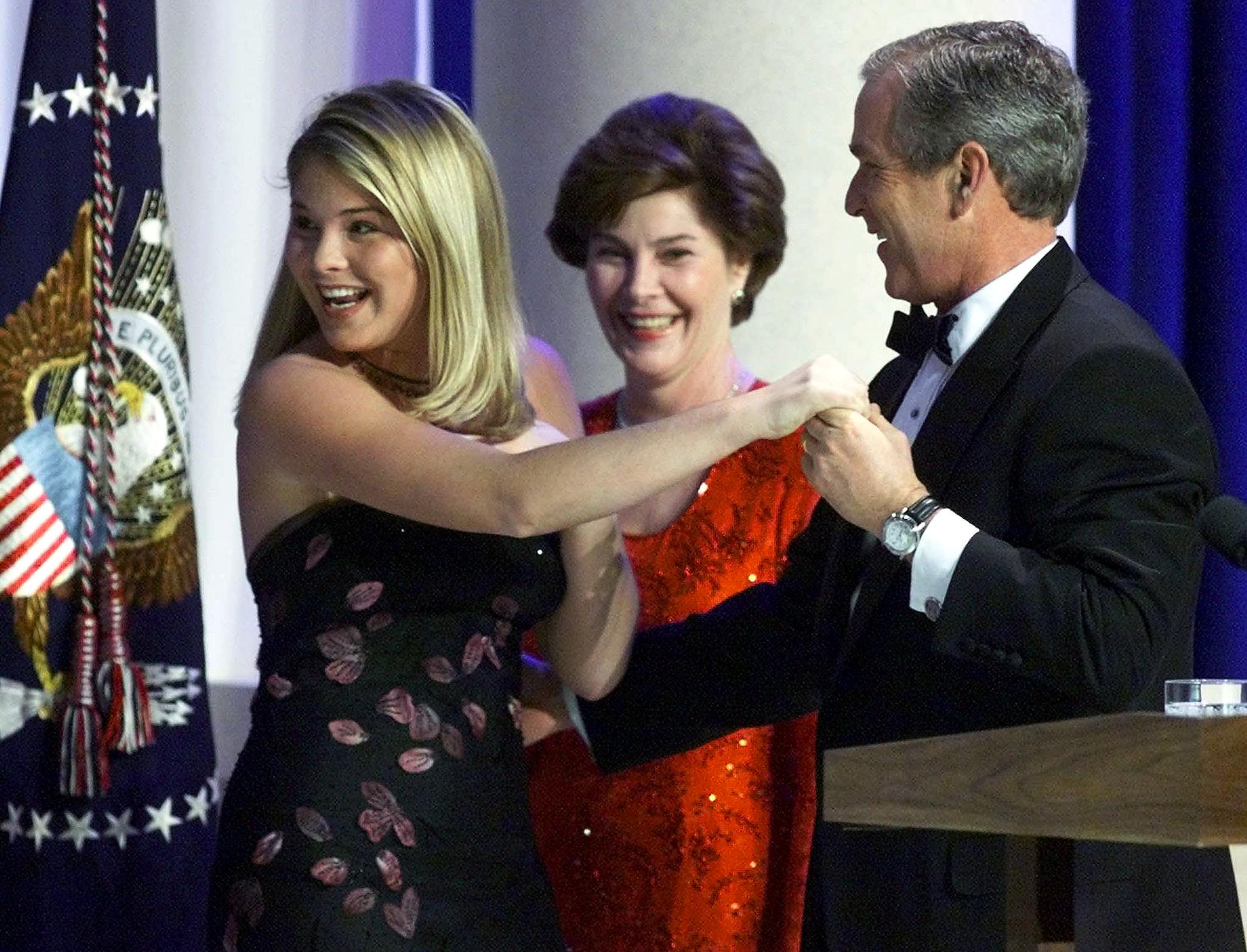 Former President George W. Bush on Sunday released a statement announcing the news that he and his wife Laura are grandparents: "Laura and I are thrilled to announce the birth of our grandchild," he said. "Mila" was born at 8:43 p.m. in New York City.

"Mila, daughter of Jenna and Henry Hager, is named for her grandmothers," the 43rd president continued. "We met our beautiful granddaughter today. Jenna and Mila are healthy. And our family is elated."

Bush Hager earlier this month told People magazine that her father, who's become something of an "artiste" in his post-White House life, already has three paintings ready to go for "Mila": A portrait of the Hagers' cat Bernadette, to place above the crib, a landscape featuring a "baby tree" from his Texas ranch and a still life of the ranch's stone cross where the Hagers were married in 2008.