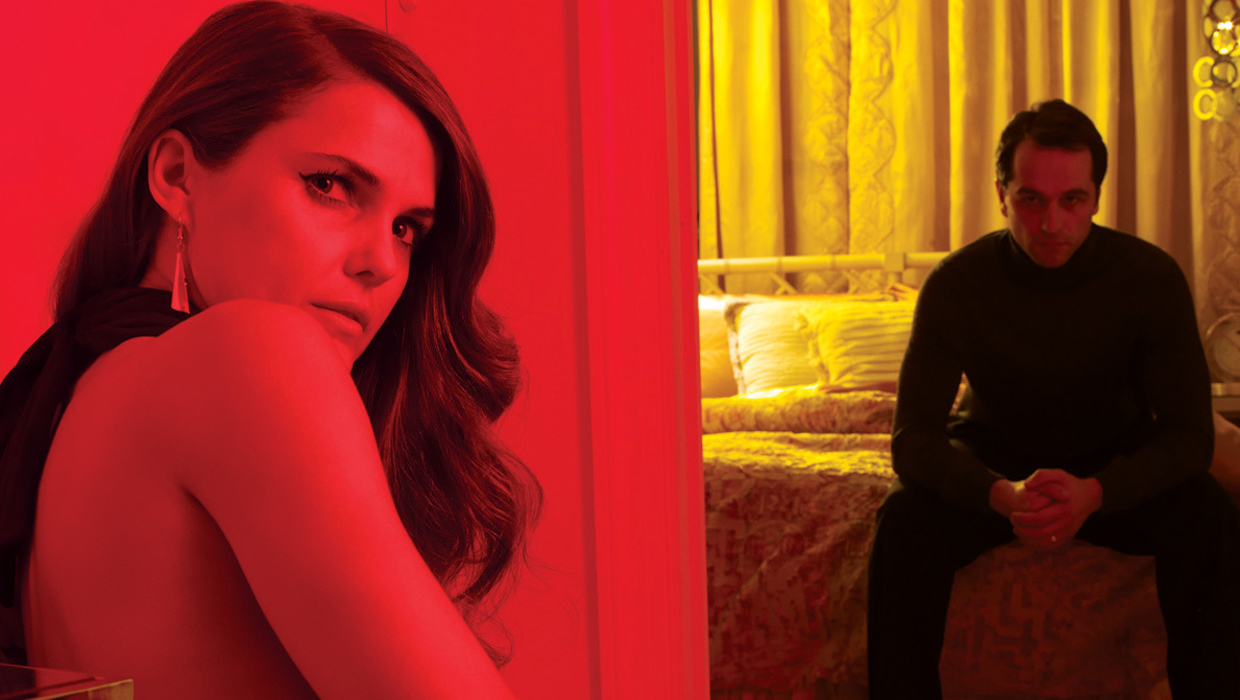 FX has officially renewed "The Americans" for a third season.

An announcement was posted Wednesday on the show's official Twitter page:

Keri Russell and Matthew Rhys star in the critically-acclaimed FX series as KGB spies posing as a suburban married couple in 1980s America.

The series first made its debut in 2013 and was created by a real-life former CIA officer, Joe Weisberg.

"The Americans" has managed to score with critics, but has proved only a modest success with home audiences.

The season 2 premiere, which debuted in February, drew in a little under two million viewers on first airing, according to TV By The Numbers.