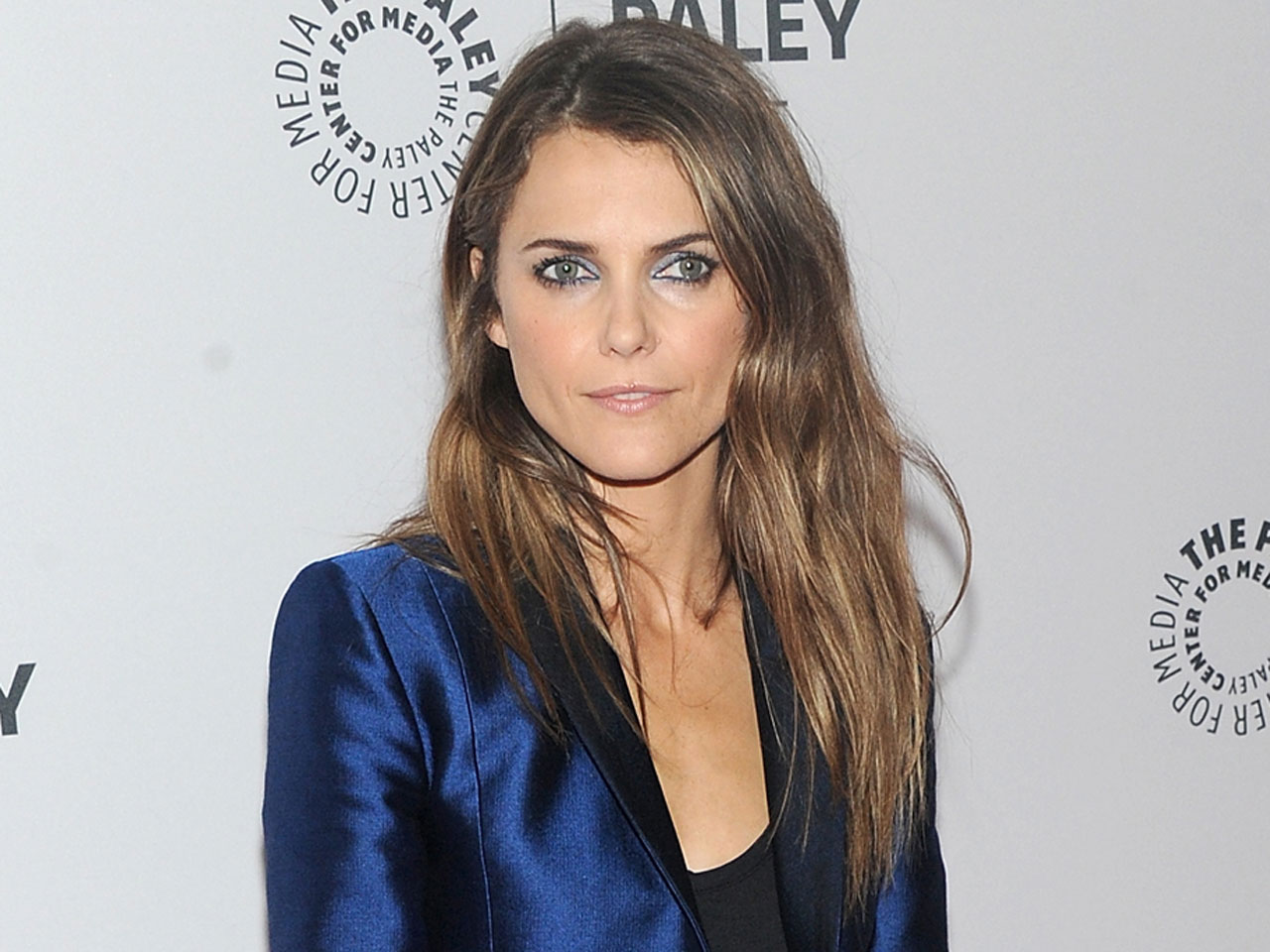 Russell, 37, is living in the Brooklyn Heights neighborhood of the New York City borough with her husband and two young children while her home in Boerum Hill is being renovated, reports the station. She’s known for her role in the television series “Felicity” and is currently starring in the FX spy drama, “The Americans.”

Russell was asleep downstairs when she heard the sound of footsteps and voices, sources told CBS New York. When she went upstairs, she reportedly found the window and front door open, along with property missing including a computer, a necklace, earrings and Filson bag.

Russell called 911 to report the burglary.

Russell’s publicist confirmed the break-in to CBS 2, saying the star and her family are “fine” and are thankful to the NYPD for their response.

Two hours later, a 70-year-old woman who was asleep in a home around the corner reported another break-in, reportedly telling police burglars stole a MacBook and an iPad.

The woman gave police a description of the suspect. An uncle and nephew, Rodney and Stephan Swindel, were reportedly arrested and charged with burglary and possession of stolen property.

Police are investigating, reports the station, but believe the Swindels are responsible for both burglaries.