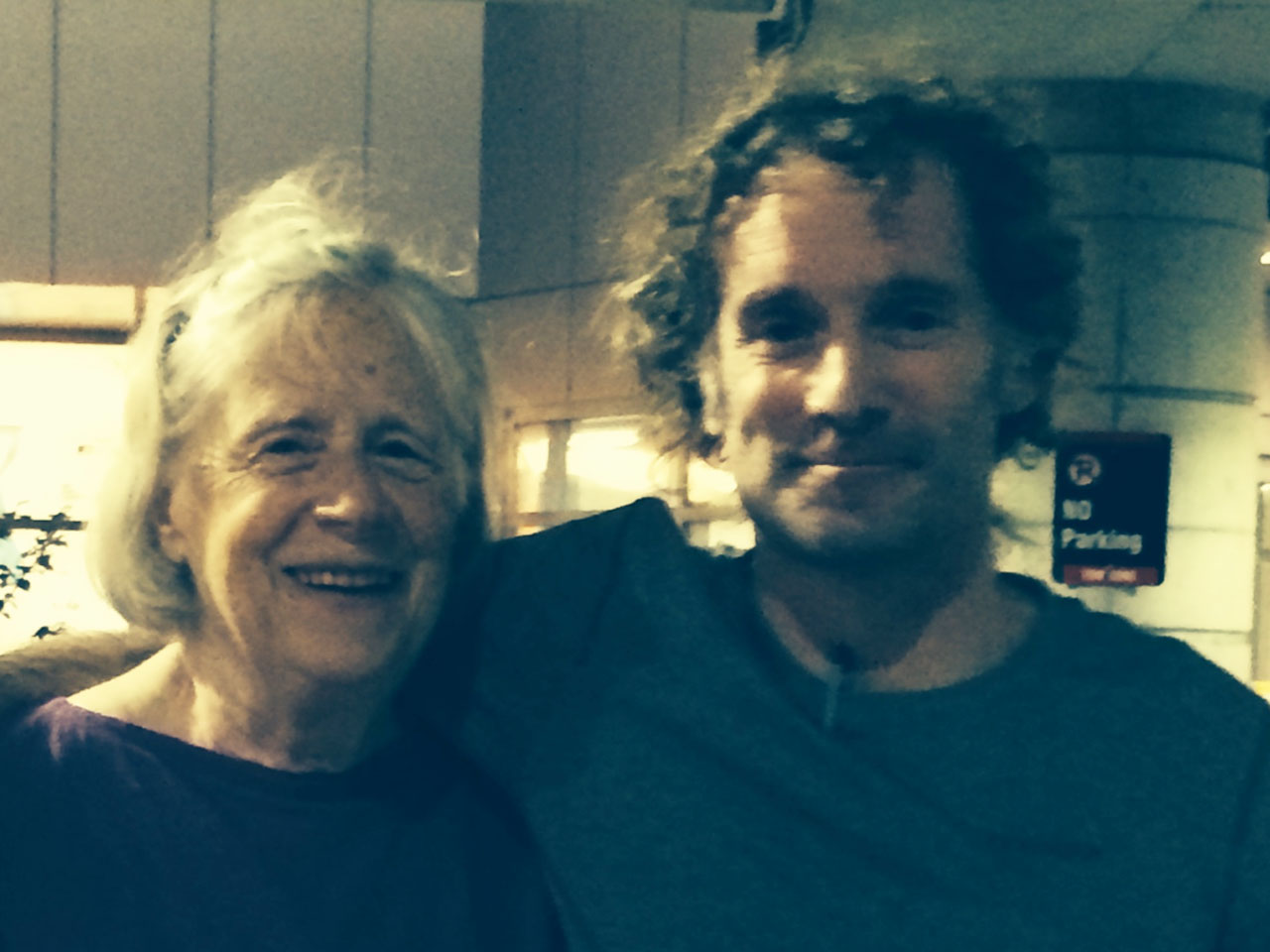 BOSTON - A Boston journalist who was held hostage in Syria is back home. Peter Theo Curtis was reunited with his family on Tuesday night, CBS Boston reported.

The 45-year-old, who wrote under the name Theo Padnos, had been held captive in Syria for almost two years before being released this past weekend.

"I have been so touched and moved, beyond all words, by the people who have come up to me today -- strangers on the airplane, the flight attendants and, most of all, my family to say welcome home," he said in a statement.

Curtis had been held by Jabhat al-Nusra, also known as the Nusra Front, an al Qaeda-linked militant group fighting the government of Syrian President Bashar Assad.

"I am also deeply indebted to the U.S. officials who have worked on my case. I especially want to thank the government of Qatar for intervening on my behalf," Curtis said.

Curtis was released less than a week after fellow American journalist James Foley, 40, was executed in Syria by the militant group Islamic State of Iraq and Syria, also known as ISIS.

"I am overwhelmed with relief that this day has come and my son is standing beside me," Nancy Curtis said Tuesday night. "But this is a sober occasion because of the events of the past week. My heart goes out to the other families who are suffering."

"I would like to thank the many public and private individuals all over the world who have worked so hard to bring Theo home," Nancy Curtis said.

Curtis' cousin, Betsy Sullivan, said in a statement emailed to CBS News, ""I am ecstatic that Theo is home and finally able to decompress with his Mom, other family members and friends. It's fantastic to see him looking so well, but our joy is muted by the ever-present knowledge that other hostages are still being held in Syria, their lives are at risk, and by the terrible murder last week at the hands of the Islamic State of fellow journalist Jim Foley."