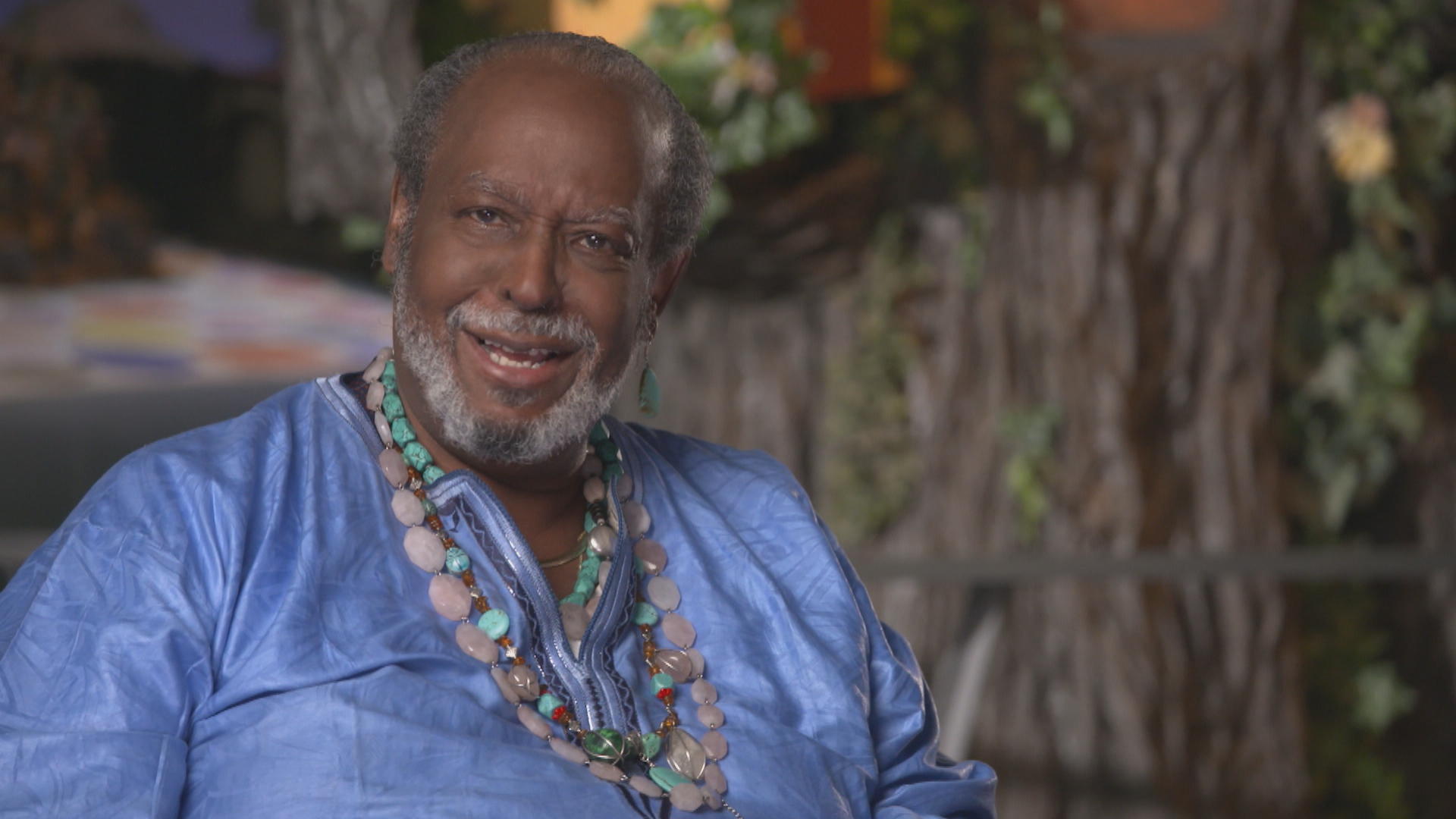 For more than three decades, Fred Rogers entertained and educated children with his popular TV program, "Mister Rogers' Neighborhood." His legacy is documented in the new film, "Won't You Be My Neighbor?" One of those neighbors was Officer Clemmons. François Clemmons broke ground by becoming one of the first African-Americans with a recurring role on a children's TV series. He said it was a transformational experience following a turbulent childhood.

In our series, Note to Self, Clemmons writes words of encouragement to his younger self.

Yes, that's what we all used to call you. Sweet Little Buttercup. One day if you stay focused, folks will know who you are and they won't tease you about being sweet. But for a while, they will tease you about that and singing, and wanting to play the piano and dancing and playing with jacks.

You're going to have many experiences as a little black boy growing up, particularly because you like being with the girls. And so you find yourself constantly feeling like an outsider. For whatever reason you don't want to do what the other boys are doing. You will discover that you are who you are and it cannot be prayed away.

I know that you've only seen two or three shows on television that feature someone that looks like you. But believe it or not, you will make history.

You must get to Pittsburgh. That's your appointment. Because something is going to happen to you that you've been longing for all your life. And when you meet this man, something about him is going to draw you in a way that nobody else ever drew you and pulled you. And he's going to love your singing. He's going to encourage you.

He'll change your name and call you Officer Clemmons and anoint you in your role as a 'helper' on his television program, "Mister Rogers' Neighborhood."

Growing up, you have a slightly different view of what police officers represent in your community, but your heart will open when Fred explains the positive influence that you can have for young children.

One day you will go on to college and continue to sing so that you can travel all around the world and touch the lives of many people. When you give yourself, Buttercup, folks will have a taste of that sweet life, and begin to believe in themselves again. They'll know that love does exist and that there's much more that all of us can do when we choose to do it together.