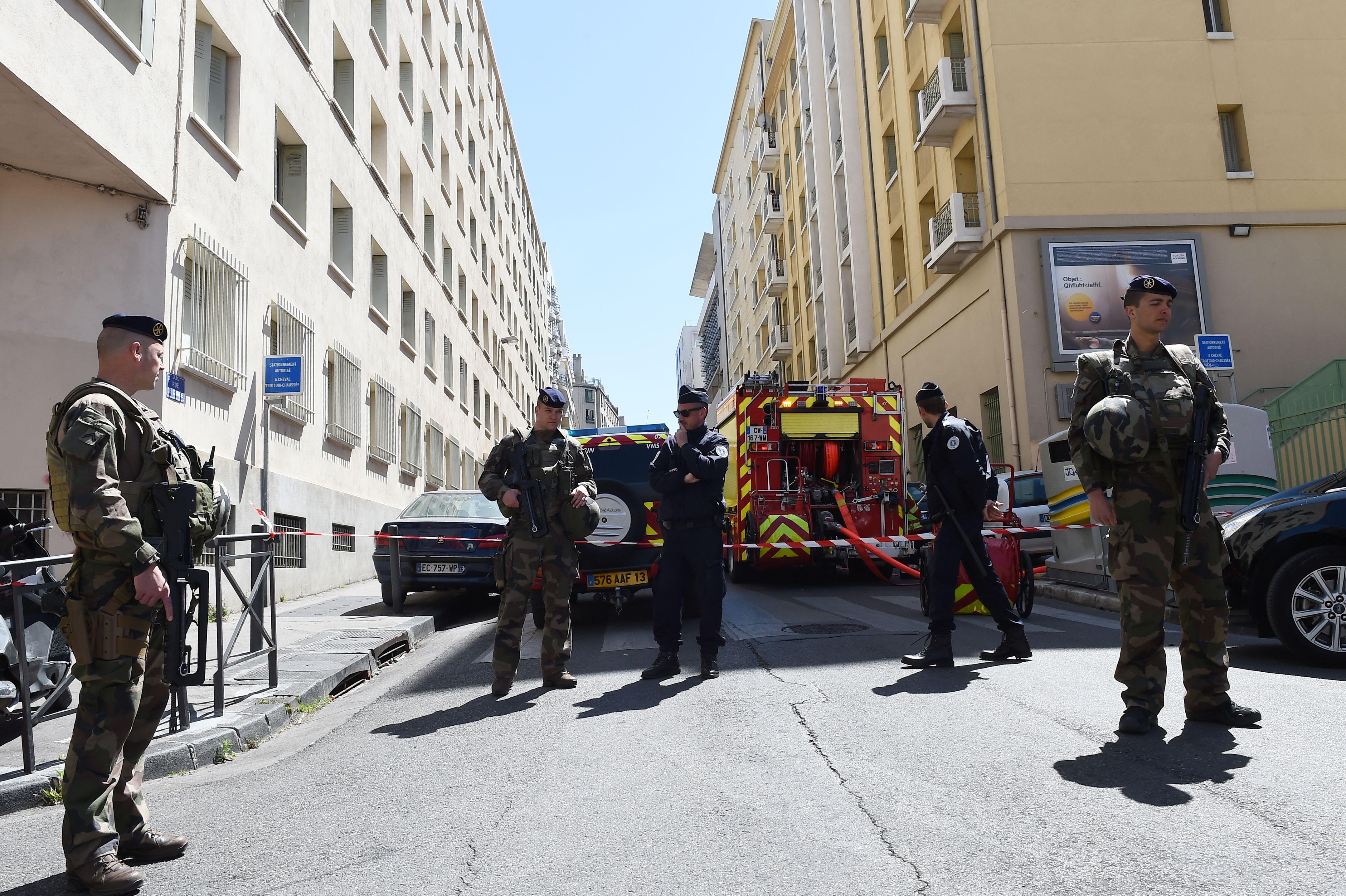 The two men “intended to commit an attack on French soil in the very short term, which is to say in coming days,” Interior Minister Matthias Fekl said at a brief news conference.

France votes Sunday in the first round of its two-stage election, with security ramped up for the ballot after a series of attacks in recent years that have made security one of the major issues of the campaign.

The men, both French, one born in 1987 and the other in 1993, are “suspected of wanting to commit, in an imminent way, a violent action on the eve of the French presidential election,” the minister said.

He gave no details about potential targets or motives.