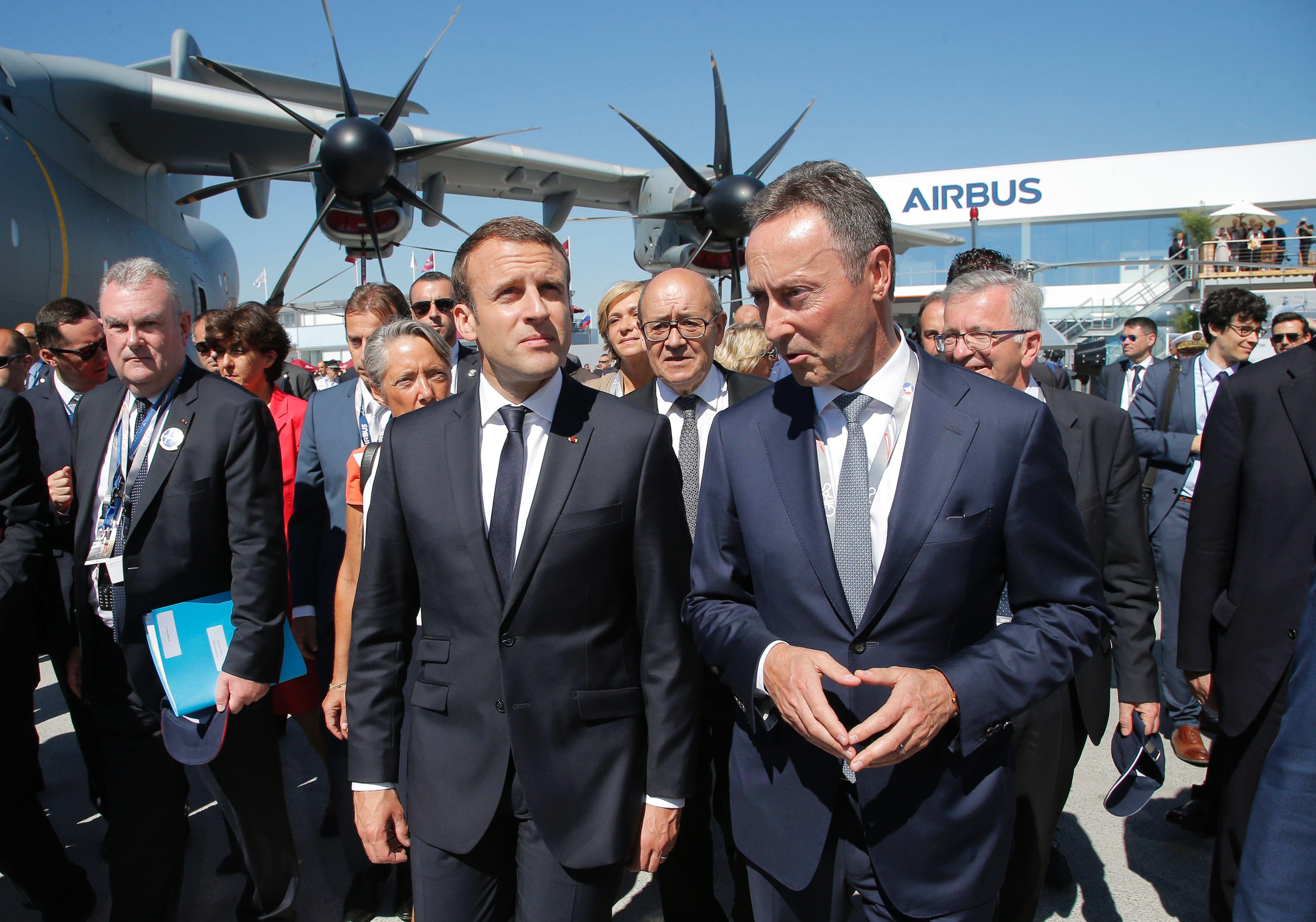 PARIS -- France's finance minister says European countries should push back harder against the Trump administration over the Iran nuclear deal and not act as "vassals" to the U.S. But German Chancellor Angela Merkel says the U.S. withdrawal from the Iran accord isn't a reason to dump decades of trans-Atlantic ties altogether.

The back and forth Friday came as thousands of Iranians took to the streets in cities across the country to protest President Trump's decision.

European governments are scrambling for ways to save billions of dollars in trade that could collapse because of Mr. Trump's decision this week to re-impose sanctions. He argued that the 2015 nuclear deal, which allowed for the lifting of sanctions, wasn't tough enough on Iran.

French Finance Minister Bruno Le Maire said on Europe-1 radio that Europe should not accept that the U.S. is the "world's economic policeman."

"Do we want to be vassals who obey decisions taken by the United States while clinging to the hem of their trousers?" Le Maire asked. "Or do we want to say we have our economic interests, we consider we will continue to do trade with Iran?"

Foreign Minister Jean-Yves Le Drian, meanwhile, condemned the U.S. move to re-impose sanctions on foreign companies trading with Iran as unacceptable. In a newspaper interview Le Drain said Europeans would "do everything to protect the interests of their companies" and planned to lead "tight negotiations" with Washington.

"This is a serious event, we have to say that, but it is not a reason to call into question the entire trans-Atlantic partnership," she said during an appearance Friday in the western German city of Muenster.

She acknowledged that it is uncertain "to what extent we can keep this (nuclear) agreement alive if a giant economic power doesn't join in."

The top diplomats of Iran, France, Britain and Germany are expected to meet early next week to discuss their next steps.

Le Maire proposed creating a European body that would have the same kind of powers that the U.S. Justice Department has to punish foreign companies for their trade practices.

European governments tried for months to persuade Trump to stick with the deal but failed, and now fear it will raise the risk of conflict in the region. Military tensions between Iran and Israel have already mounted, and oil prices are rising on the uncertainty.

Planemakers Airbus and Boeing, oil companies and auto manufacturers like France's Renault and Peugeot could be among companies hardest hit. Le Maire said France is pushing for exemptions for its companies, but that he has "no illusions" about a generous American response.

Meanwhile, the U.S. government tried to further pinch Iran's finances by disrupting a currency exchange network allegedly used to transfer millions of dollars to Iran's Revolutionary Guard. The Treasury Department said in a statement Thursday it took joint action with the United Arab Emirates against nine Iranian individuals and entities involved in the network, and threatened sanctions against any other companies that help those nine.

Thousands of Iranians protested Friday across the country. The demonstrations resembled previous aggressive but orderly gatherings typical under President Hassan Rouhani, who has tried for a rapprochement with the West.

Although slogans of "Death to America" were few, many Iranians are sincerely angry over Mr. Trump's decision and are siding with hard-liners who long have warned to be suspicious of the West.

Iran said it may resume uranium enrichment at a higher rate in weeks if it finds the nuclear deal will not work anymore after the U.S. withdrawal.