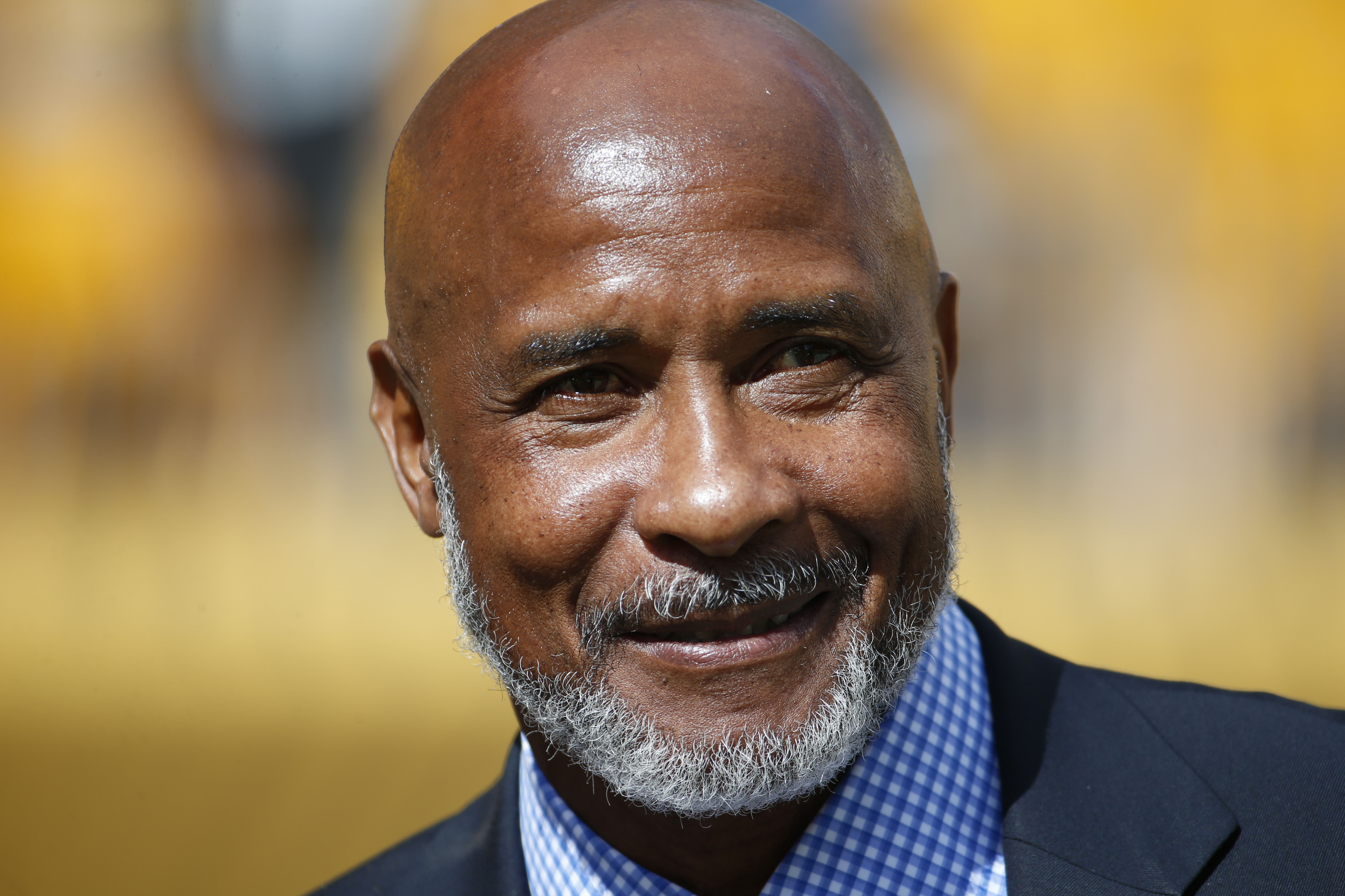 The former Pittsburgh Steeler wide receiver said in a statement that Bush "has the proven leadership skills as a leader in government" and calling him "humble enough to build a strong team."

In contrast, without identifying Republican front-runner Donald Trump by name, Swann warned, "having the ego to think it is all about you is dangerous to the nation."

Swann's endorsement of Jeb Bush is not his first foray into politics. In 2006, the football player was the Republican nominee during the Pennsylvania gubernatorial race, which he eventually lost to Democrat Ed Rendell. In 2002, former President George W. Bush appointed Swann the Chairman of the President's Council on Physical Fitness and Sports. He also endorsed 2012 GOP Nominee Mitt Romney.

This is not the first time that football has come up during the campaign. New England Patriots star quarterback Tom Brady caused a stir after photos emerged of a Trump campaign "Make America Great Again" hat in Brady's locker. Asked whether he thought Trump could win the presidency, Brady said, "I hope so. It would be great. There would be a putting green on the White House lawn, I'm sure of that."

The quarterback later walked back his remarks in a radio interview, claiming ""I don't even know what the issues are. I haven't paid attention to politics in a long time," Brady said. "It's actually not something that I really even enjoy. It's way off my radar."

On Wednesday, liberal groups attacked Bush over comments he had made supporting the Washington Redskins organization in their battle to keep their name. In an excerpt released by The Arena radio program, Bush said, "I don't think it should change" referring to the Redskins name. He added, "I don't think politicians ought to be having any say about that, to be honest with you. I don't find it offensive. Native American tribes generally don't find it offensive." The DNC chairwoman Debbie Wasserman Schultz criticized Bush, calling his remarks "extremely insulting to Native American people."