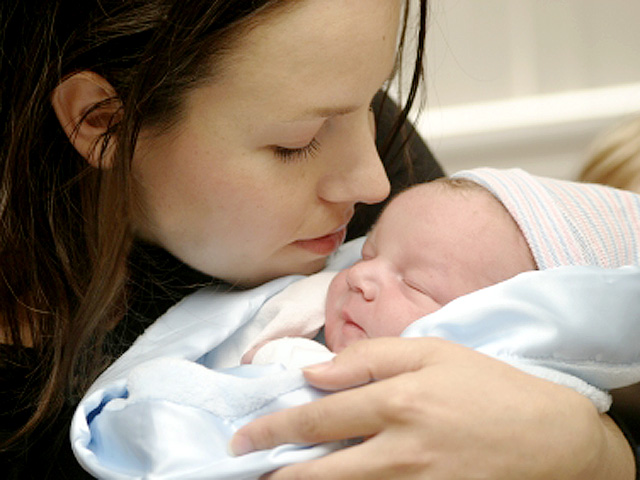 A low birth weight has been linked to a greater likelihood of long-term health problems during childhood, such as developmental delays or learning disabilities.

Published Dec. 10 online in Pediatrics, the new study involved 285 infants who had been born with a "marginally low" birth weight, defined as weighing between 2,000 and 2,500 grams or about 4.4 to 5.5 pounds. Swedish researchers randomly assigned these infants to receive either 0, 1 or 2 milligrams per kilogram per day of iron supplements from six weeks to six months of age, then analyzed them with psychiatric tests when they were 3.5 years old. They were compared to a group of 95 infants who had a normal weight at birth.

The researchers found no differences in IQ scores among low birth weight infants and those born at a normal weight, so the iron supplements did not show an effect when it dealt with intelligence.

Study author Dr. Magnus Domellof, a researcher from Umea University in Sweden, told Reuters of iron supplements, "I would not be afraid of recommending this to all children (born) below 2,500 grams at this dose."

While some earlier studies have shown too much iron for young kids may stunt their development or cause stomach problems, Domellof told Reuters he didn't see any extra problems tied to excessive iron in his study.

About eight percent of U.S. births are considered a low birth weight, according to estimates from the Centers for Disease Control and Prevention. Compared to normal weight infants, they are also more likely to get sick and develop infections. Risk factors for having an underweight newborn include exposure to lead, solvents, pesticides and air pollution during pregnancy, smoking or drinking alcohol during pregnancy, or if a mom is younger than 15 or older than 35 years of age.

"The issue with these marginally low birth-weight infants is, people really haven't paid a lot of attention to them, but the evidence is accumulating that they are at risk for behavioral problems and less than ideal cognitive function," Dr. Betsy Lozoff, who studies the effects of iron deficiency in infants at the University of Michigan in Ann Arbor but wasn't involved in the new research, told Reuters.