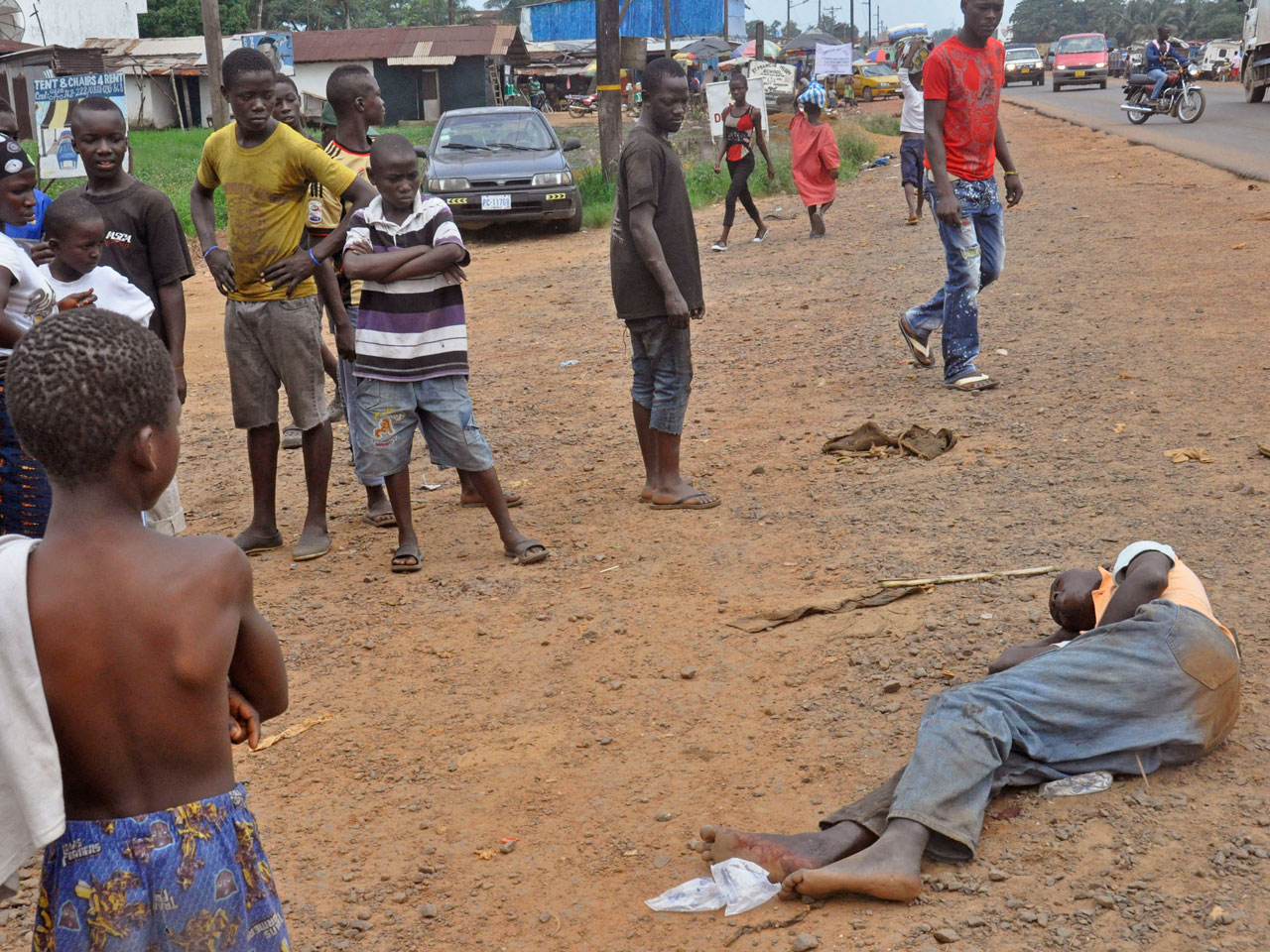 FREETOWN, Sierra Leone - Sierra Leone has lost a fourth doctor to Ebola after a failed effort to transfer her abroad for medical treatment, a government official said Sunday, a huge setback to the impoverished country that is battling the virulent disease amid a shortage of health care workers.

Sierra Leone had requested funds from WHO to transport Buck to Europe, saying the country could not afford to lose another doctor.

WHO had said that it could not meet the request but instead would work to give Buck "the best care possible" in Sierra Leone, including possible access to experimental drugs.

Ebola is spread through direct contact with the bodily fluids of sick patients, making doctors and nurses especially vulnerable to contracting the virus that has no vaccine or approved treatment.

More than 300 health workers have become infected with Ebola in Guinea, Liberia and Sierra Leone. Nearly half of them have died, according to WHO.

The infections have exacerbated shortages of doctors and nurses in West African countries that were already low on skilled health personnel.

So far, only foreign health and aid workers have been evacuated abroad from Sierra Leone and Liberia for treatment.

Dr. Sheik Humarr Khan, Sierra Leone's top Ebola doctor, was being considered for evacuation to a European country when he died of the disease in late July.

Dr. Modupeh Cole passed away a few weeks later at a treatment center managed by Doctors Without Borders, an international organization that provides emergency medical aid. Health officials said the doctor became ill after treating a patient at Connaught Hospital, the leading facility in the capital of Freetown, where he worked.