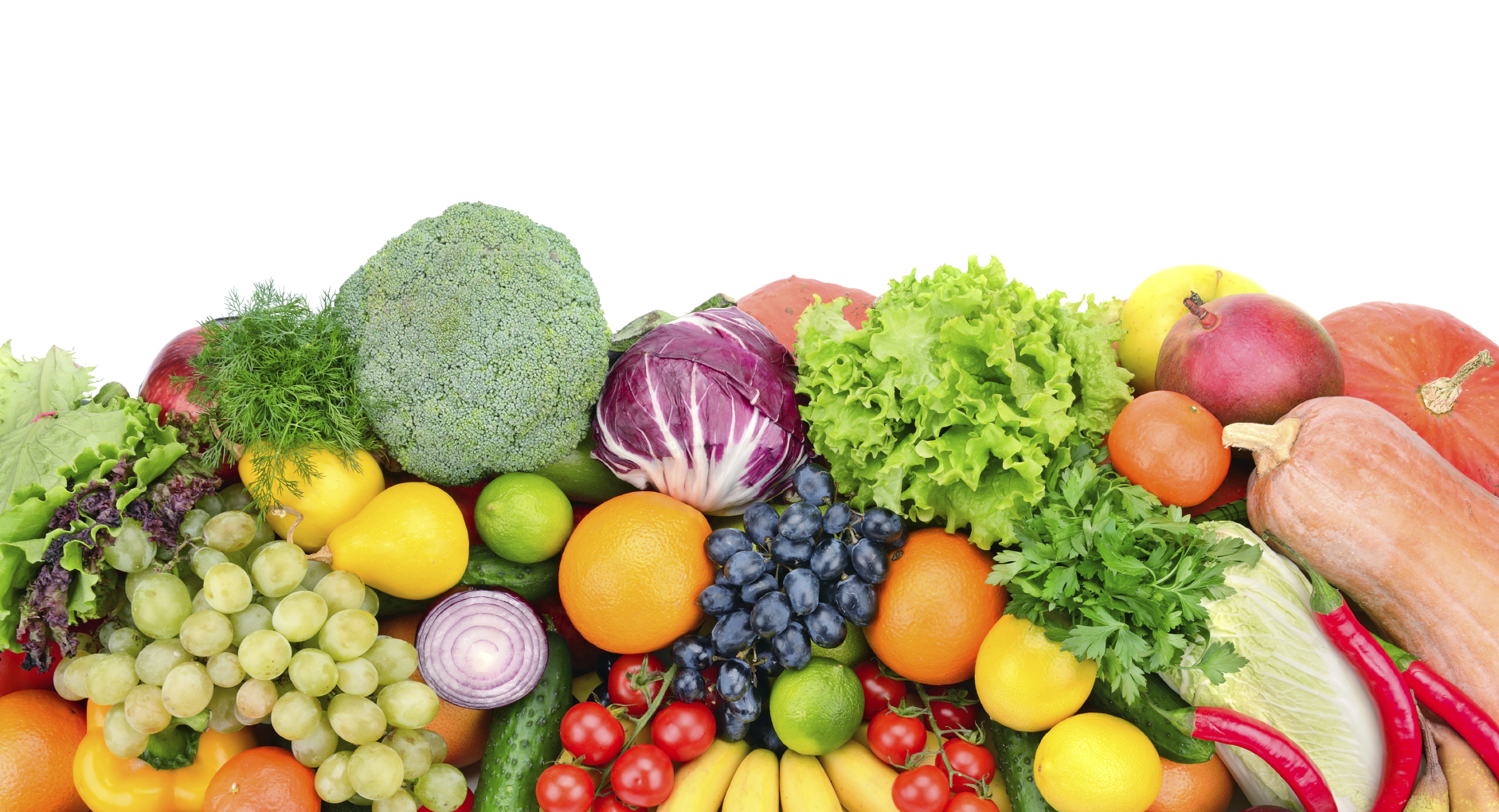 It’s no secret that most of us could probably stand to eat more fruits and vegetables. Now, there’s more incentive than ever to do so, as a new analysis finds that eating more than five servings of fruits and veggies per day can reduce the risk of heart attack, stroke, cancer, and early death.

The researchers found the greatest benefit came from eating 10 portions of fruits and vegetables a day. They estimate that if everyone ate this amount – equivalent to about 800 grams, or 28 ounces – approximately 7.8 million premature deaths worldwide could be prevented.

To arrive at these figures, scientists from Imperial College London analyzed 95 studies on fruit and vegetable intake. The meta-analysis included 2 million people from populations worldwide and assessed up to 43,000 cases of heart disease, 47,000 cases of stroke, 81,000 cases of cardiovascular disease, 112,000 cancer cases, and 94,000 deaths. The results are published in the International Journal of Epidemiology.

“We wanted to investigate how much fruit and vegetables you need to eat to gain the maximum protection against disease, and premature death,” Dr. Dagfinn Aune, lead author of the research from the School of Public Health at Imperial College London, said in a statement. “Our results suggest that although five portions of fruit and vegetables is good, ten a day is even better.”

Eating 10 portions of fruits and vegetables per day was tied to a:

The research team took into account various factors such as a person’s weight, smoking habits, physical activity levels, and overall diet, but the benefits of fruits and vegetables remained.

The researchers were unable to look at the potential benefits of eating more than 800 grams per day, since this was the high end of the range across the studies they analyzed.

Are some fruits and vegetables better than others? The authors were able to identify certain types that may reduce the risk of specific diseases.

For example, apples and pears; citrus fruits; salads and green leafy vegetables such as spinach, lettuce and chicory; and cruciferous vegetables such as broccoli, cabbage and cauliflower may all help in the prevention of heart disease, stroke, and early death.

Aune says that there are several potential mechanisms that could explain why fruits and vegetables appear to have so many protective health benefits.

“Fruit and vegetables have been shown to reduce cholesterol levels, blood pressure, and to boost the health of our blood vessels and immune system,” he said. “This may be due to the complex network of nutrients they hold. For instance they contain many antioxidants, which may reduce DNA damage, and lead to a reduction in cancer risk.”

Research has also shown that compounds called glucosinolates in cruciferous vegetables, such as broccoli, activate enzymes that may help prevent cancer. Additionally, fruits and vegetables may have a beneficial effect on the naturally occurring bacteria in our gut.

Aune also notes that it’s unlikely all of the beneficial compounds in fruits and veggies could be replicated in pill form.

“Most likely it is the whole package of beneficial nutrients you obtain by eating fruits and vegetables that is crucial is health,” he said. “This is why it is important to eat whole plant foods to get the benefit, instead of taking antioxidant or vitamin supplements (which have not been shown to reduce disease risk).”

The USDA recommends eating five to nine servings of fruits and vegetables per day.

Experts say 10 servings a day may seem like a lot, especially for people who don’t like the taste, texture, and smell of fruits and vegetables, but there are ways to work them into your routine.

“Getting in 10 fruits and veggies a day will take some planning for sure, but it won’t be a hassle if you intentionally build it in to the day,” Nina Crowley, a bariatric surgery dietitian at the Medical University of South Carolina, told CBS News. “Don’t rely on just dinner for veggies. Aim for three to four servings with both lunch and dinner, and one to two servings of fruit or veggie with breakfast and snack.”

She also recommends taking an hour after grocery shopping to chop, quick-cook, and portion whole veggies and fruits into plastic baggies or containers.

Melissa Rifkin, a bariatric dietician at Montefiore Health System in New York City, recommends “hiding” vegetables in meals. “Meaning, you make a pasta dish, toss in berries, broccoli or spinach. Flavor with fruits and vegetables rather than dressings and dips,” she said. “Freezing fruit is also a great way to enjoy nature’s candy in the evenings, and cauliflower rice is a newer and tastier way to reduce carb intake by replacing with a vegetable source.”

Rifkin recommends going lighter on the fruits and heavier on the vegetables to reduce sugar intake.

Aune said further research should focus on the health effects of specific types of fruits and vegetables and their preparation methods. He also wants to see more study done on how fruit and vegetable intake may affect causes of death other than cancer and cardiovascular disease.

“However, it is clear from this work that a high intake of fruit and vegetables hold tremendous health benefits,” he said, “and we should try to increase their intake in our diet.”