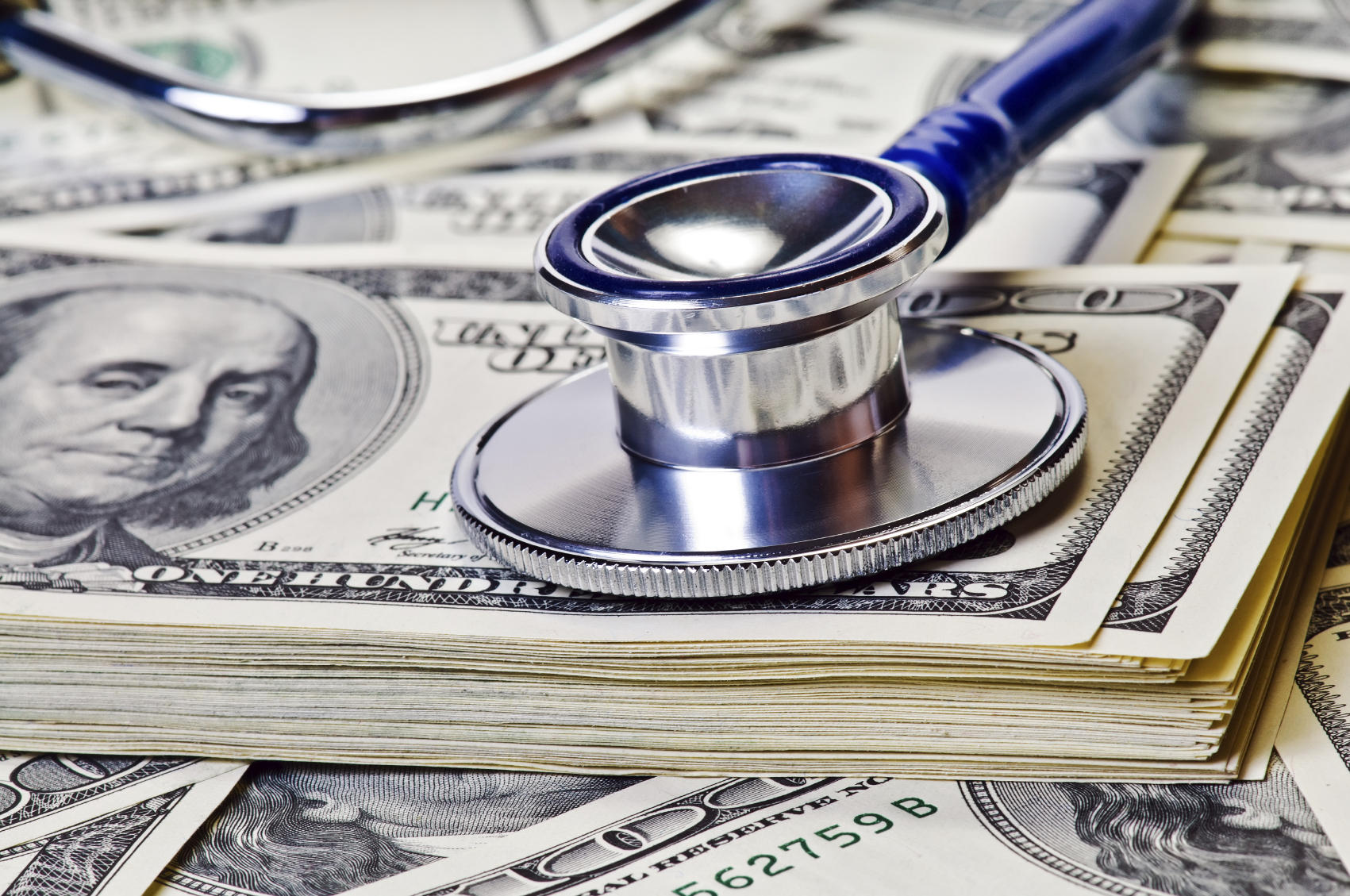 Heart disease is increasing at a troubling pace in the United States, with costs expected to double from $555 billion in 2016 to a whopping $1.1 trillion in 2035, a new American Heart Association report estimates.

“Our new projections indicate cardiovascular disease is on a course that could bankrupt our nation’s economy and health care system,” said AHA President Steven Houser. He’s also associate dean of research at Temple University in Philadelphia.

By 2035, 45 percent of the total U.S. population — about 131 million people — will have at least one health problem related to heart disease, the AHA report projected.

Heart disease is spreading much more quickly than previously estimated, Houser said at a news conference.

The last time the AHA performed these calculations, in 2011, researchers projected that by 2030 about 40 percent of the United States would have some form of heart disease.

“We were incorrect,” Houser said. “We reached that benchmark in 2015 — almost 15 years sooner than we anticipated.”

In 2015, about 41.5 percent of the U.S. population had at least one heart-related health problem, said the report, titled Cardiovascular Disease: A Costly Burden for America.

Surging rates of obesity and type 2 diabetes in younger adults “are more impactful than we had anticipated, unfortunately,” Houser said.

The aging of the baby boom generation is also playing a large role in the projected increase in heart disease rates, the study reported.

At age 24, a person’s risk for heart disease is just 20 percent, the report said, but by 45 that same person now has a 50 percent risk of heart problems — more than doubled.

“Not surprisingly, 90 percent of those over 80 have some form of cardiovascular disease,” Houser said.

“The burden of cardiovascular disease is growing faster than our ability to combat it, and our new report indicates it could get much worse in the coming years,” Houser said.

Indirect costs tied to lost productivity also will increase by an estimated 55 percent. That will drive those costs up to $368 billion in 2035 from $237 billion today.

On average, a worker with heart disease costs their employer nearly 60 hours and over $1,100 more in lost productivity per year than a healthy employee, the AHA estimated.

“After my heart attack in November, when I was attending cardiac rehab, I was doing that three times a week for five months,” said Mandel, a military vet living in Suffolk, Va.

“My employer was really good about giving me the necessary time off, but it was still a lot of productivity lost to them,” Mandel said.

Copies of the report will be distributed to policy makers in Congress as they contemplate the repeal of the Affordable Care Act (ACA), Houser said.

“As this report shows, we have and will continue to have significant numbers of Americans with pre-existing cardiovascular disease conditions,” Houser said.

“Prohibitions on pre-existing conditions are critical for anyone who has cardiovascular disease, and they must be maintained, in our view,” he added.

The ACA also has expanded patient’s access to preventive care, which “will also be key to reducing cardiovascular disease and its health care costs moving forward,” Houser added.