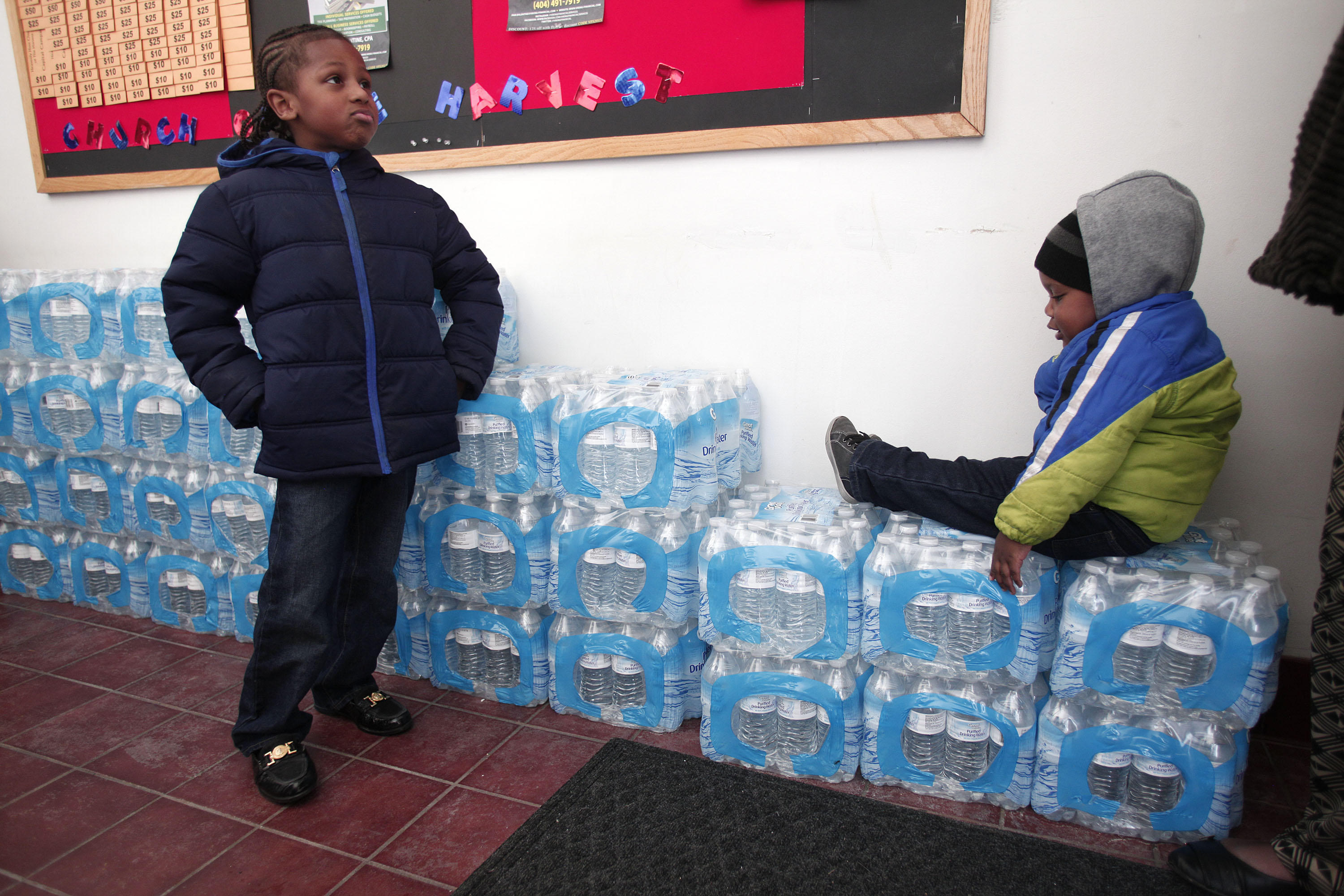 FLINT, Mich. -- In a reversal, Flint's mayor on Tuesday recommended that the Michigan city keep getting its drinking water from a Detroit-area system for the long term, saying a planned switch would be too risky and expensive following a man-made crisis that left the supply contaminated with lead.

"This protects residents from any potential fears or anxieties that would come from another change in our water source, especially at a time when the water has improved and is now meeting federal and state action level standards," Karen Weaver said during a news conference at city hall with federal, state and local officials. "Ensuring the public's health and safety is our No. 1 top priority."

Flint's water was tainted with lead for at least 18 months, starting in spring 2014. While under the control of state-appointed financial managers, the city tapped the Flint River as its water source to save money while a new regional pipeline -- which officials determined would be less expensive than Detroit-area water -- was being built to Lake Huron. But the river water was not treated to reduce corrosion. As a result, lead leaching from old pipes and fixtures caused elevated levels in children.

E. coli was detected, and the water had high levels of a carcinogenic disinfectant byproduct. Experts also suspect that a deadly Legionnaires' disease outbreak was tied to the water. Flint returned to the Great Lakes Water Authority, which also services Detroit, in 2015.

Last year, Weaver said the city of 100,000 residents would stick with a plan to eventually draw from the new Karegnondi Water Authority pipeline that has been constructed and is being tested. But she reevaluated that decision as a condition of Flint soon receiving $100 million in federal funding to address the disaster.

Nine options were explored, and Weaver said staying with the Great Lakes Water Authority under a new 30-year contract and using the local county as a backup would be the cheapest, costing $269 million over 20 years. Flint estimates it would save $58 million by not upgrading its own troubled water plant, more when it is closed operationally. The savings could be used to instead update other infrastructure in the aging and deteriorating system, including replacing lead service lines.

The city remains on the hook for $7 million annual bond payments to the KWA, but that cost would be offset by credits from the Detroit-area authority in exchange for receiving Flint's raw water rights. The Great Lakes Water Authority also would benefit by keeping Flint as a long-term customer.