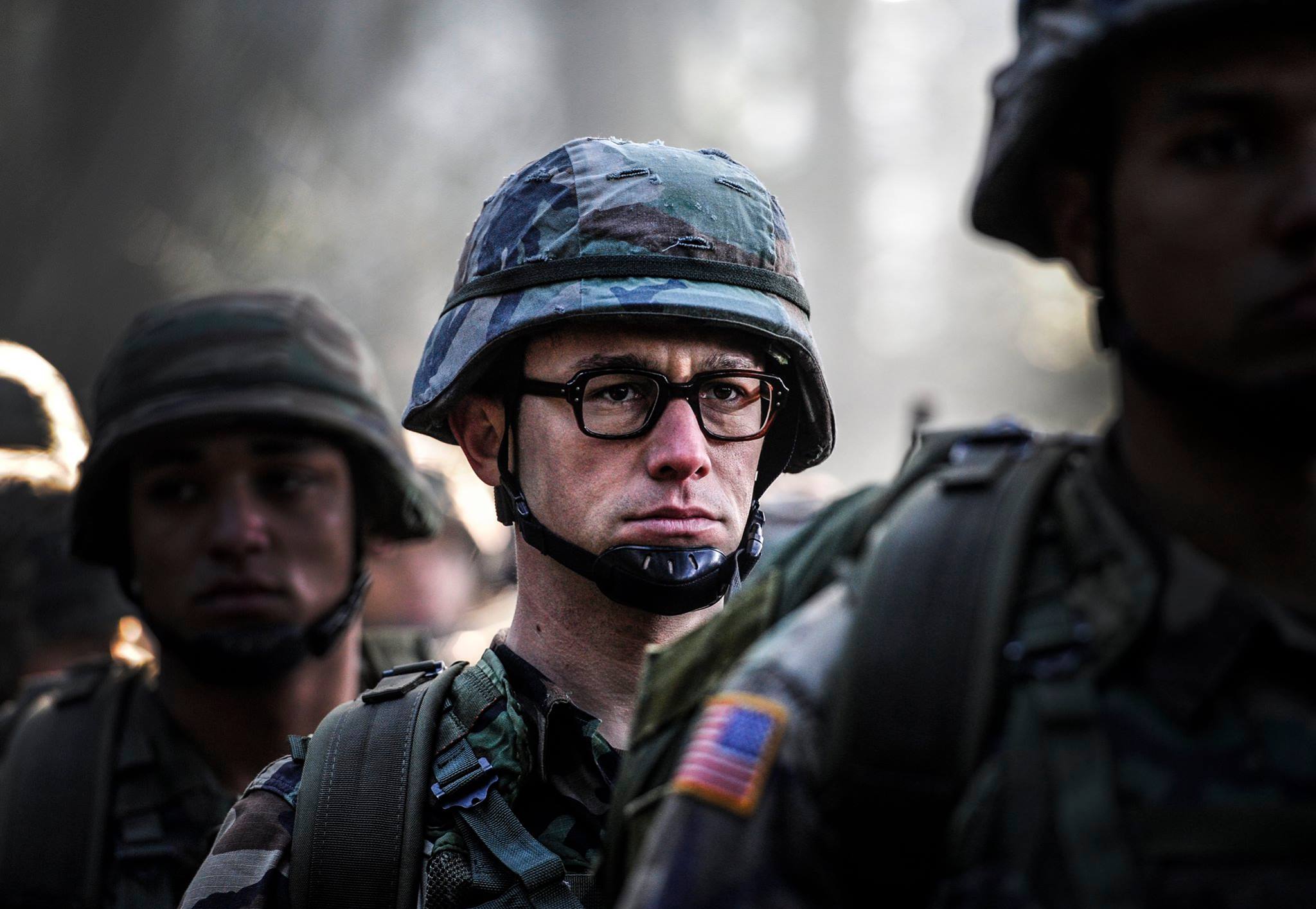 The photo shows a bespectacled Gordon, as Snowden, in a soldier's uniform. "Before he was a whistle-blower, Edward was an ordinary man who unquestioningly served his country," Open Road said in a statement accompanying the photo.

Gordon also shared photos from the set, writing, "This is gonna be Oliver's twentieth film, and I feel so sincerely privileged that he asked me to play this part."

"Snowden" is currently shooting in Munich, Germany, before moving to other locations around the world, the studio added.