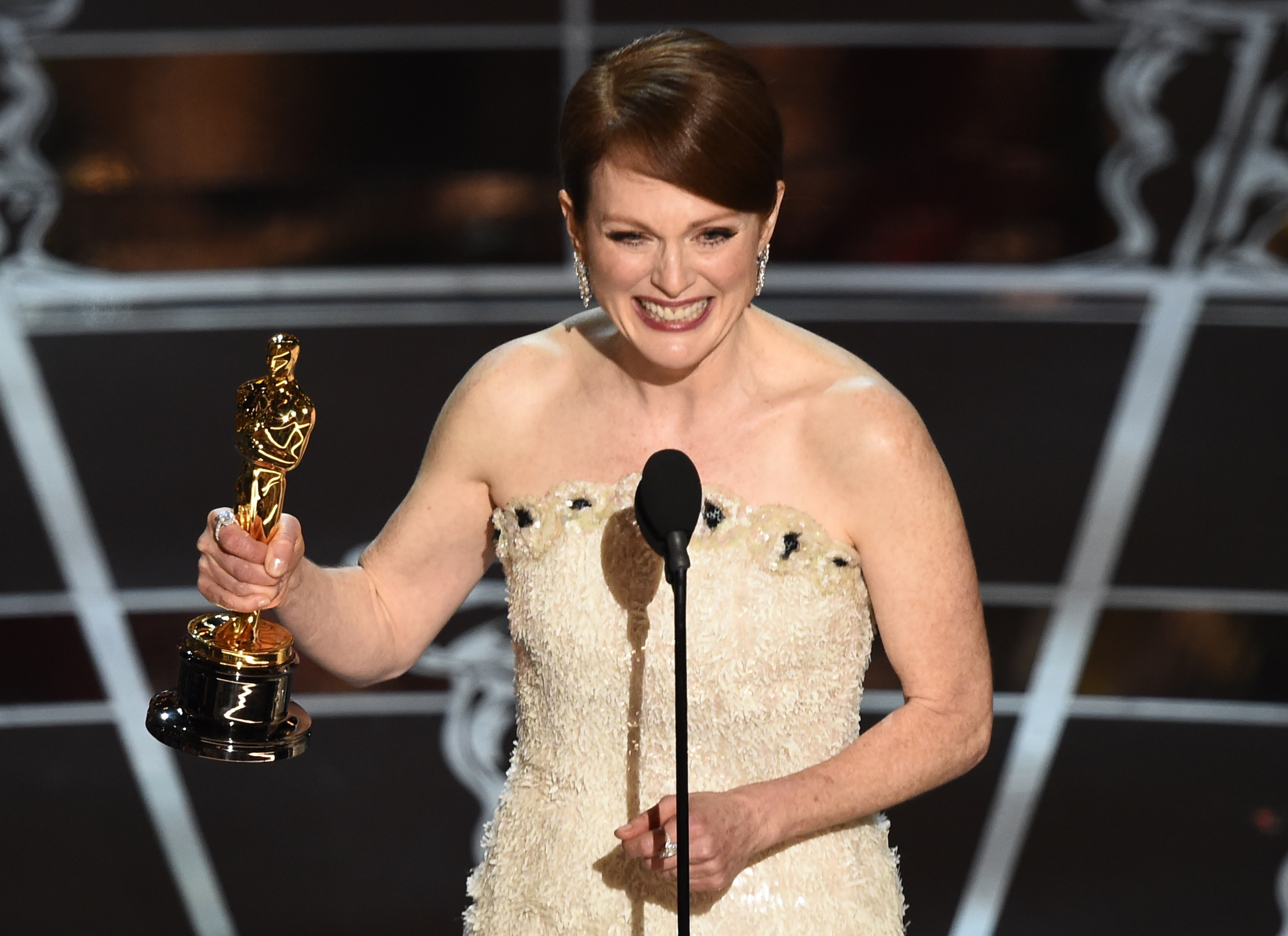 Trophies were handed out at 87th Academy Awards on Sunday night at the Dolby Theatre in Hollywood, California.

"Birdman," "The Grand Budapest Hotel," "Whiplash," Patricia Arquette and "Big Hero 6" were among the big winners of the night.

Best Actor: Eddie Redmayne, "The Theory of Everything"