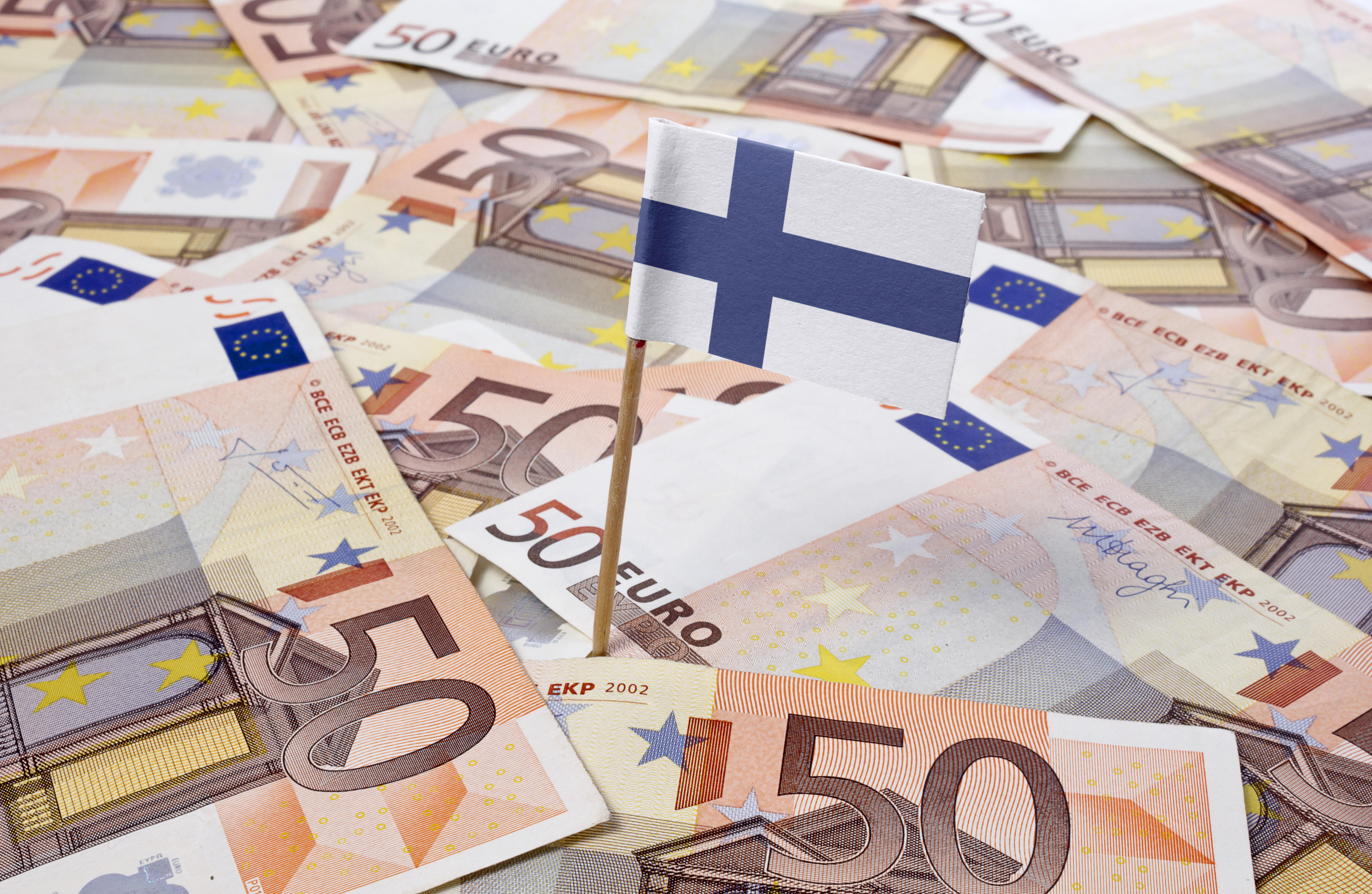 Finland's government has decided not to continue its year-old experiment offering citizens a universal basic income -- or money for nothing -- beyond the two year trial. In January 2017, Finland became the first country in Europe to pay some of its unemployed citizens a basic monthly income, amounting to 560 euros ($587), in the unique social experiment aimed at cutting government red tape, reducing poverty and boosting employment.

On Tuesday, it emerged that the government had decided to stop making the payments to the 2,000 randomly picked citizens chosen as subjects in the experiment from January 2019. The government denied a request from its own social benefits agency, KELA, to expand the program.

The experiment will have run its full, two year intended course when the payments stop at the beginning of next year.

"The government is making changes taking the system away from basic income," a KELA official told the Swedish newspaper Svenska Dagbladet, according to Britain's Guardian.

Some at KELA were clearly disappointed in the decision to end the experiment, with one of the researchers, Olli Kangas, telling public broadcaster YLE that even the two year trial was "too short a period to be able to draw extensive conclusions from such a big experiment. We should have had extra time and more money to achieve reliable results."

Those chosen 2,000 participants have received the monthly payments without any reporting requirements on how they spend it. The amount was deducted from any benefits they were already receiving.

The average private sector income in Finland was 3,500 euros per month in 2017, according to official data.

Kangas said at that time that the scheme's idea was to abolish the "disincentive problem" among the unemployed.

The trial aimed to discourage people's fears "of losing out something," he said, explaining that the participants would continue to receive the 560 euro payments even if they found jobs.

The thinking was that a jobless person might refuse a low-income or short-term job in the fear of having their financial benefits reduced drastically under Finland's generous but complex social security system.

"It's highly interesting to see how it makes people behave," Kangas said. "Will this lead them to boldly experiment with different kinds of jobs? Or, as some critics claim, make them lazier with the knowledge of getting a basic income without doing anything?"

It wasn't immediately clear on Tuesday why the Finnish government had decided to abandon the experiment after the predesignated two-year period.

The unemployment rate of Finland, a nation of 5.5 million, stood at 8.1 percent in November 2017 with some 213,000 people without a job -- unchanged from the previous year.

The scheme was part of the measures by the center-right government of Prime Minister Juha Sipila to tackle Finland's joblessness problem.

Other European countries have considered offering citizens basic income, although to date Finland is the only one to experiment with the policy. Swiss voters last year rejected a proposal that would have guaranteed that all residents receive roughly $2,560 per month to help cover their basic needs.