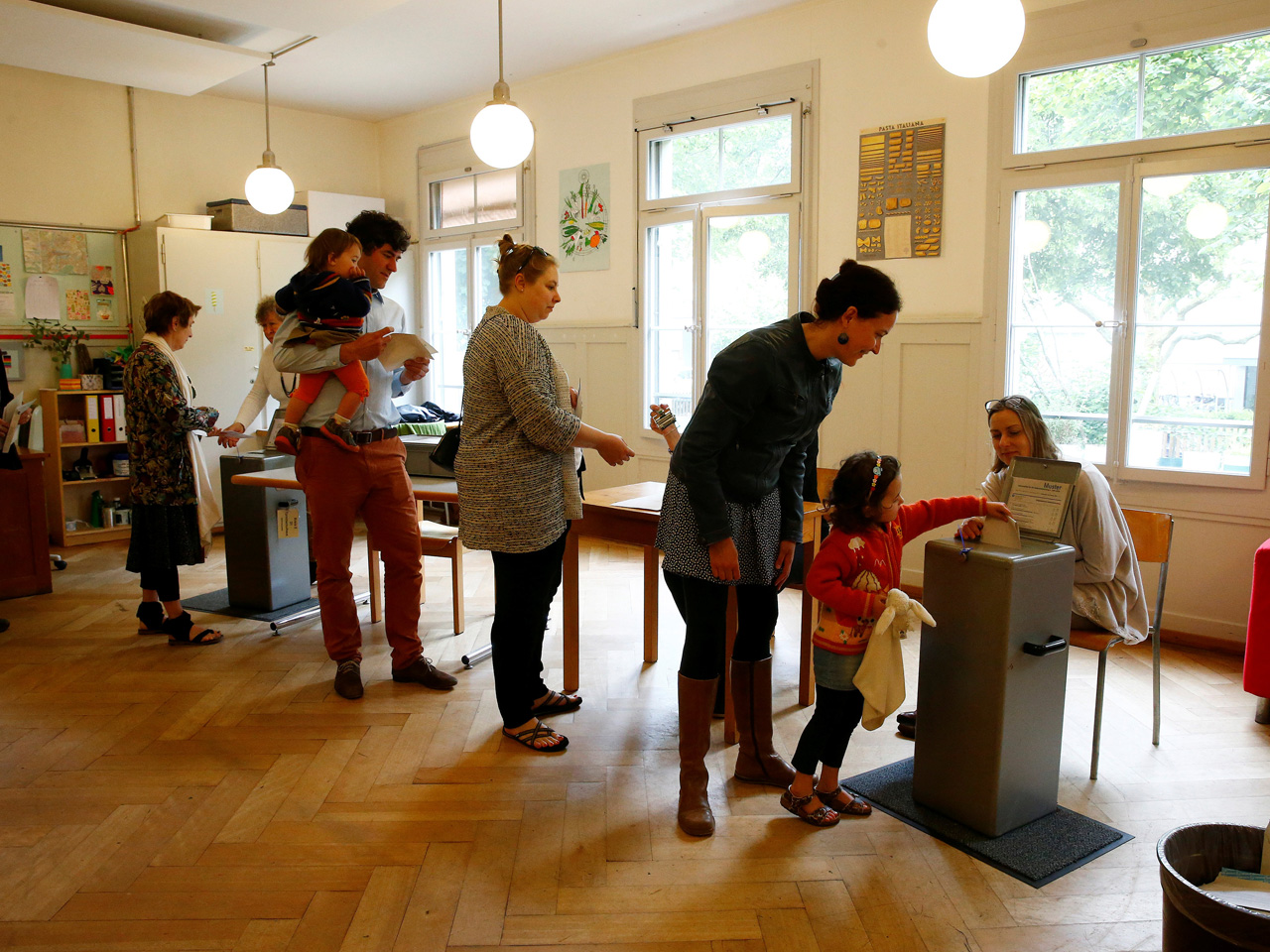 LAUSANNE, Switzerland - Swiss voters overwhelmingly rejected a proposal that would have guaranteed everyone in the Alpine nation an unconditional basic income, according to projections published Sunday by public broadcaster SRF1.

The plan could have seen people in this wealthy nation of 8 million people receive about 2,500 Swiss francs ($2,560) per month - enough to cover their basic needs.

Proponents argued that a basic income would free people from meaningless toil and allow them to pursue more productive or creative goals in life. Critics said the plan would explode the state budget and encourage idleness, arguments that appear to have convinced voters.

Based on a partial count of results from 19 Swiss cantons (states), the gfs.bern polling group calculated that 78 percent of voters opposed the measure against 22 percent in favor.

The Swiss government itself advised voters to reject the proposal put forward by left-wing campaigners who collected the necessary 100,000 signatures to force a vote on the issue.

But the idea has won over some economists, who say it could replace traditional welfare payments and give everybody the same chances in life.

The Dutch city of Utrecht is planning a two-year experiment with a similar plan, handing money to residents who already receive welfare benefits.

The unconditional basic income proposal was one of five measures up for decision nationwide Sunday. Proposals to reform publicly owned companies and financing of transport routes was rejected, while voters backed plans to simplify the application procedures for asylum-seekers and another that will allow screening of embryos before they are implanted in the womb.