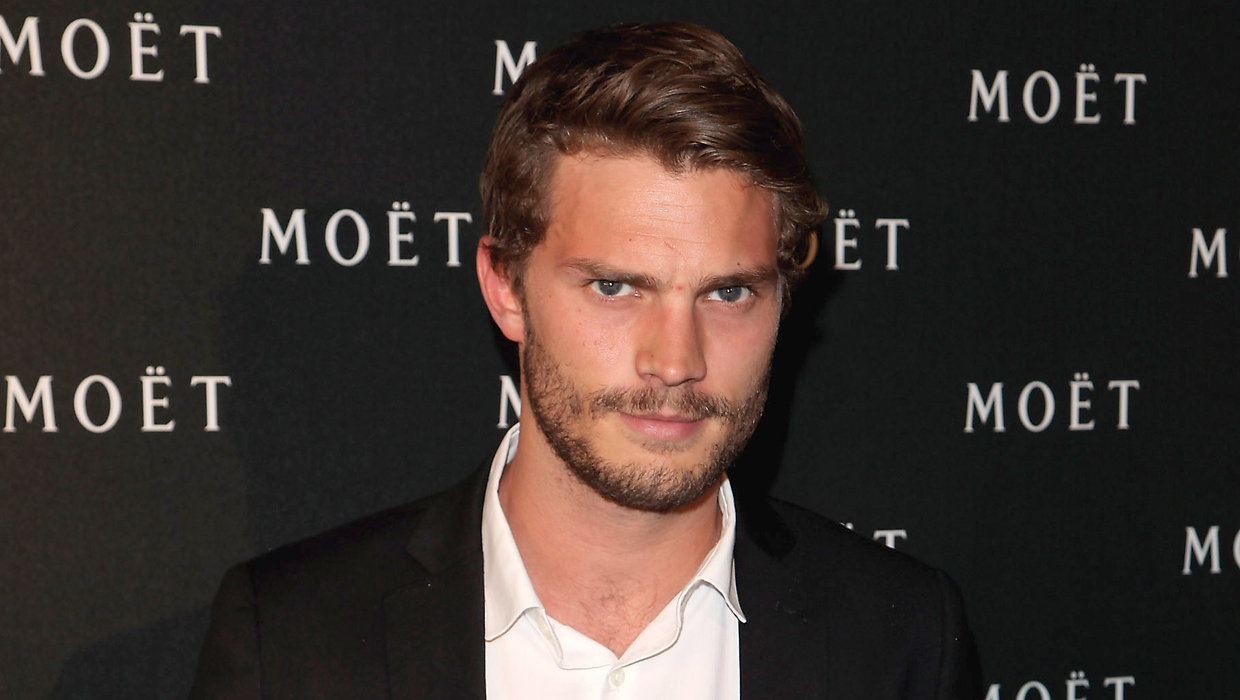 Jamie Dornan is now a dad.

The Irish actor, who will play Christian Grey in the upcoming film adaptation of "Fifty Shades of Grey" has welcomed a daughter with wife Amelia Warner.

Dornan's rep confirmed the news to People on Tuesday, adding that the baby girl was born at the end of November.

He and Warner married in April and confirmed the pregnancy in June, People reports.

The 31-year-old is currently filming "Fifty Shades," after taking over the lead role from "Sons of Anarchy" actor Charlie Hunnam, who dropped out of the project in October.