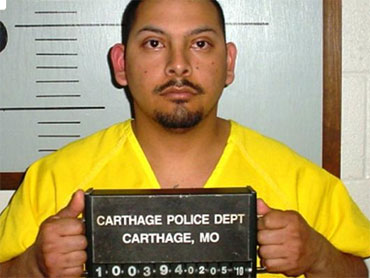 American AC-130 gunships and tanks battled militiamen near shrines in the Shiite holy city Karbala, and fighting was heavy in two other towns south of Baghdad.

In Karbala, the U.S. military said it killed 18 fighters loyal to cleric Muqtada al-Sadr, who launched an uprising against the American-led coalition in early April and is wanted in the murder of a rival moderate cleric last year. Hospital officials reported 12 deaths, including two Iranian pilgrims. A driver for the Arab television network Al-Jazeera was also killed.

Much of the fighting in Karbala was near the city's Imam Hussein and Imam Abbas shrines, which U.S. forces say are being used by militiamen as firing positions or protective cover.

At least six people were killed and 56 were injured in fighting in Najaf and neighboring Kufa, where al-Sadr delivered a defiant sermon to 15,000 worshippers in which he urged his supporters to resist the coalition.