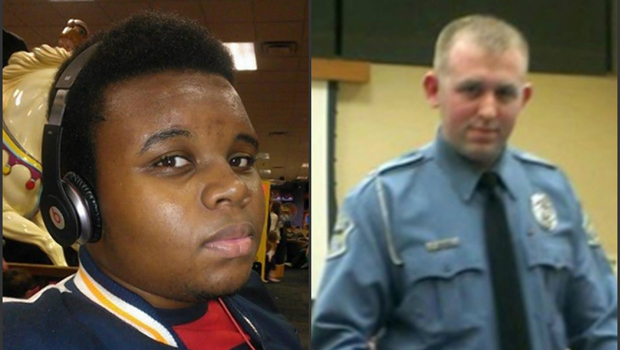 Multiple sources tell CBS News that the announcement of a grand jury decision in the Michael Brown shooting case is not expected before Monday.

A 12-member jury is weighing whether to indict Ferguson police officer Darren Wilson, who is white, with fatally shooting Brown, a black teenager who was unarmed, on Aug. 9.

The case triggered months of protests on the streets of Ferguson, some of which turned violent. Police arrested three protesters on Friday night, the third straight night of unrest.

Some activists are calling for widespread changes in the way police officers interact with the community, race relations and socioeconomic factors that led to the unrest. To that end, Missouri Gov. Jay Nixon appointed 16 people to the Ferguson Commission, which will study the issues and recommend action steps by Sept. 2015.

Federal, state and local law enforcement agencies have deployed additional officers to the area in advance of any demonstrations, including about 100 FBI agents. Nixon has also activated the National Guard, and schools in Ferguson and nearby communities have canceled classes.

On Saturday, authorities set up barricades around the Buzz Westfall Justice Center in Clayton, which is where the grand jury has been meeting.

Barricades also went up in the shopping center parking lot on West Florissant Avenue in Ferguson, which was where police set up a makeshift command center in the immediate aftermath of Brown's death. Several businesses in both Ferguson and Clayton have put boards on their windows.

Residents were on edge, too. Jamie Freeman of Ferguson, 38, a registered nurse and mother of four, said she was especially concerned since her 20-year-old son lives in the neighborhood where Brown was shot.

"I just hope it stays peaceful," Freeman said of protests that will follow the grand jury decision. "We all have human emotions, but there's a way to do things, and violence, you can't get peace from violence."

Benjamin Crump, the Brown family attorney, said the grand jury process is weighted against those shot by police officers.

Things were calm during the day on Saturday. Brown's father, Michael Brown Sr., joined a church group in passing out free turkeys to needy residents in the area where his son was shot.