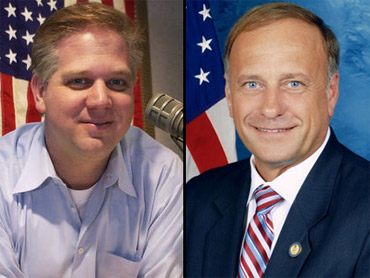 From award-winning dramatic roles in "Introducing Dorothy Dandridge" and "Monster's Ball" to playing a Bond girl and being a mutant on "X-Men," Halle Berry is one of the few actresses who can move seamlessly from serious drama to commercial blockbusters.

And now the versitile actress moves like a feline in her latest film, "Catwoman," which she tells The Early Show co-anchor Rene Syler, is an iconic character that stretched her limits as an actress.

Berry says, "She epitomizes sexiness and strength at the same time. As a woman that seemed like a great role to play and, also, have fun doing, because you get to do all kinds of physical things. I got to stretch my limits, my physical talents, as an actor. It was good fun."

In the film, Berry plays the part of Patience Philips, a timid office worker who gets caught in a fateful turn of events that transforms her into the sleek, mysterious, seductive Catwoman - a woman gifted with strength, agility, and ultra-keen senses, balancing on the thin line of good and bad.

"She gets her voice and that's the basic underlying story of 'Catwoman,'" explains Berry. "When she becomes Catwoman, it's her alter ego. She becomes the woman that she knows she wants to be. And it's hidden inside her somewhere. But as women, sometimes we don't have the courage or strength to really be who we'd like to be. And she gets to be who she really would like to be and sort of live out that fantasy, which is great."

The film's makers say a lot of the action that Berry does in the movie is based on actual cat movement; Berry begun preparing for the physically demanding role long before the cameras started rolling.

She says, " I learned this Brazilian form of martial arts, called Capoeira, which takes a lot of upper body strength and it incorporates gymnastics and dance. And I got into a shape that I didn't think possible, really. No way I could keep up with it because it was hours of work a day."

And according to Berry, who separated from husband Eric Benet in 2003, "Catwoman" was just what the doctor ordered.