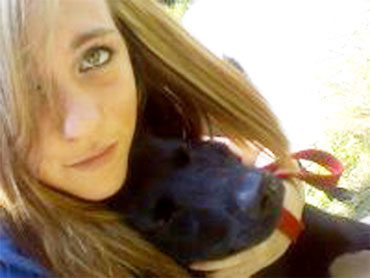 The couple were married about three years and separated in October. This is the second divorce for the actress, who was previously married to Cleveland Indians outfielder David Justice.

Benét was in therapy for a reported sex addiction and sources say he had become despondent over his stalled career while Berry's was soaring, reported "Entertainment Tonight," which, like CBSNews.com, is part of the Viacom family.

Tabloids speculated about Benet's faithfulness from nearly the moment the "X-Men" star married Benet in January 2001.

The two met in 1999 at a party to celebrate the premiere of Berry's HBO movie "Introducing Dorothy Dandridge," about the first black woman nominated for a best-actress Oscar with 1954's "Carmen Jones."

Berry won a Golden Globe and an Emmy for the Dandridge role. She then became the first black woman to win a best-actress Oscar for her work in 2001's "Monster's Ball."

Benet has a young daughter, India, from a previous relationship with a girlfriend who was killed in car crash 15 months after the girl was born.