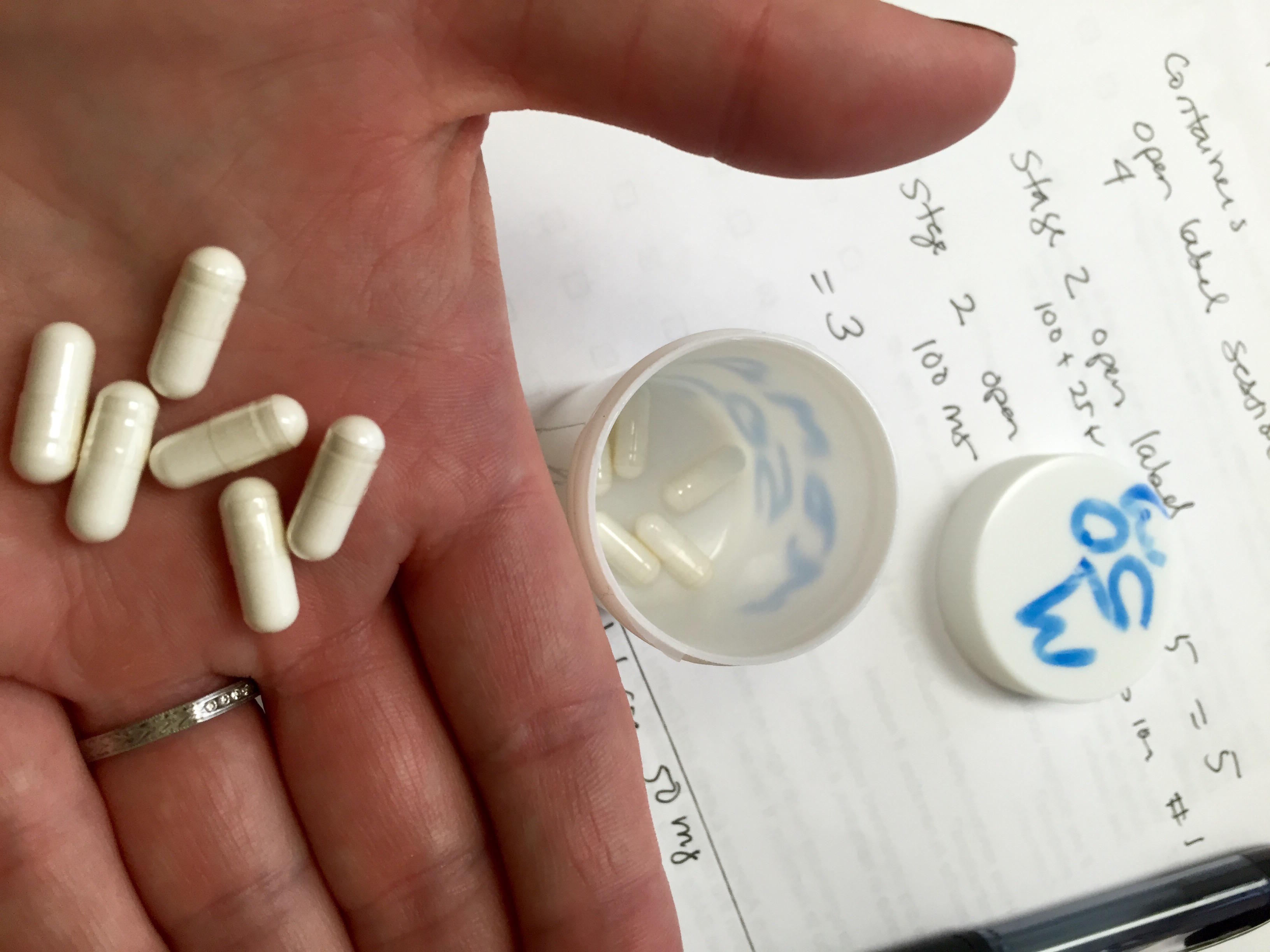 After years of lobbying and experimental research, the FDA has granted "breakthrough therapy" status for the drug MDMA as a potential treatment for post-traumatic stress disorder. The designation does not mean the drug is FDA-approved, but it does ease the way for clinical trials to test its safety and effectiveness in patients with PTSD.

The non-profit Multidisciplinary Association for Psychedelic Studies (MAPS), which has been advocating and fundraising for MDMA research for three decades, announced the FDA's designation late last week. (The FDA told CBS News it does not publicly disclose information about which drugs qualify for breakthrough status, citing confidentiality, but said researchers or drug companies are free to do so.)

More commonly known as its street names ecstasy or Molly, MDMA (methylenedioxymethamphetamine) is a psychoactive drug that produces feelings of energy and euphoria, often followed by an emotional crash. In recent years, some in the scientific community have suggested it could have medical benefits, as well.

In previous phases of clinical trials, the drug was shown to offer significant relief to sufferers of PTSD, a mental health disorder characterized by nightmares or flashbacks and heightened anxiety or depression after experiencing or witnessing a terrifying event. It affects an estimated 8 percent of Americans, with certain populations, including those who served in the military, more vulnerable.

According to the FDA's website, a designation of "breakthrough therapy" simply means the agency will expedite the review of the drug and potential approval. The status is granted when "preliminary clinical evidence indicates that the drug may demonstrate substantial improvement" over other available therapies.

In a press release, MAPS said the designation means "the FDA has agreed that this treatment may have a meaningful advantage and greater compliance over available medications for PTSD."

MAPS, founded in 1986, has also been a long-time advocate for the medical use of drugs like psychedelics and marijuana. Its mission statement reads: "We envision a world where psychedelics and marijuana are safely and legally available for beneficial uses, and where research is governed by rigorous scientific evaluation of their risks and benefits."

In phase 2 clinical trials sponsored by MAPS, 61 percent of the 107 participants with chronic, treatment-resistant PTSD no longer had the disorder after two months of MDMA-assisted psychotherapy treatment. At a 12-month follow up, 68 percent no longer had PTSD.

The organization expects to begin phase 3 trials with a larger group of participants next year.

Amy Emerson, executive director of the MAPS Public Benefit Corporation (MPBC), adds, "our Phase 2 data was extremely promising with a large effect size, and we are ready to move forward quickly."

However, not everyone in the scientific community is enthusiastic about the prospect of a psychedelic drug being used as a medical treatment.

While advocates point out that a key difference between pure MDMA used in a medical setting and street versions of ecstasy or Molly is that street versions are often mixed with other harmful drugs, MDMA itself is not without side effects.

In its purest form, MDMA can lead to nausea, chills, sweating, muscle cramping, and blurred vision. Overdose can also occur with symptoms including high blood pressure, faintness, panic attacks and in severe cases, loss of consciousness and seizures.

"I think it's a dangerous substance," Andrew Parrott, a psychology professor at Swansea University in Wales who spent years researching the drug's harmful effects, told the Washington Post.

He told the newspaper that he worries approval for treatment of PTSD could lead the public to believe MDMA is safe for recreational use.

MAPS notes that serious adverse events have been uncommon and non-life threatening in their studies.