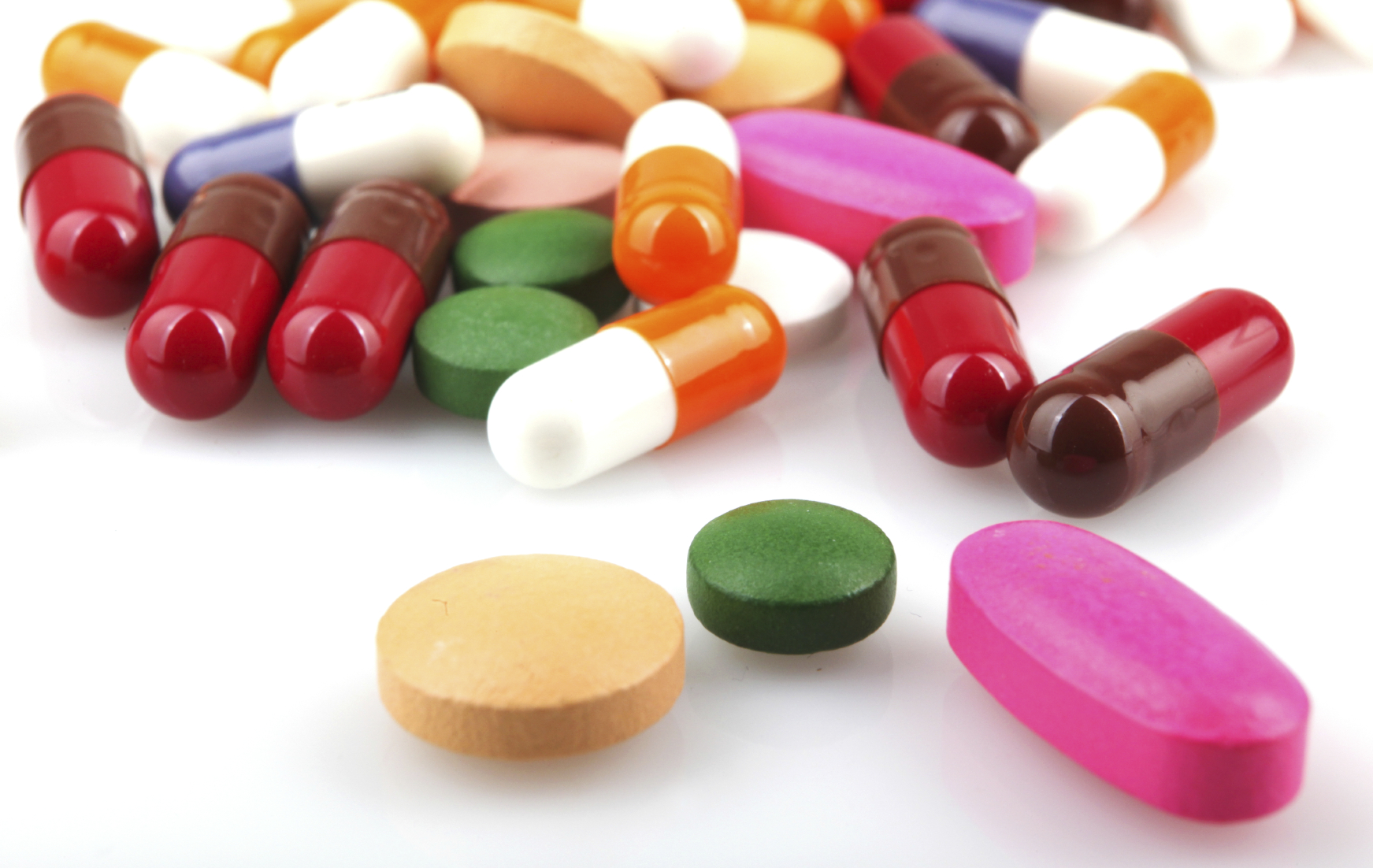 Scientists are conducting research to see if MDMA, the clinical name for the drug known as ecstasy and Molly, could help alleviate social anxiety in adults with autism.

The first pilot study, which a research team from Los Angeles began last year, recently began gaining widespread attention on the Internet. In March, the scientists laid out their reasoning for studying the possible medicinal use of the drug in an abstract published in the journal Progress in Neuro-Psychopharmacology & Biological Psychiatry.

While MDMA is most associated with recreational use in the form of ecstasy or Molly, the study authors argue that the drug in its purest form is far safer in a controlled clinical settings than when sold on the street.

MDMA is associated with feelings of increased energy, euphoria, and emotional warmth and empathy toward others, which the researchers say could greatly benefit autistic adults. It is an important area of study, they write, as those living with the condition suffer from the lack of effective treatment options. Social anxiety is one of the chief symptoms of autism.

The drug is also currently being studied as a possible treatment for other mental health disorders, including post traumatic stress disorder (PTSD).

MDMA has been illegal in the United States since the 1980's. Negative side effects include increased heart rate and blood pressure, blurred vision, faintness, and muscle tension. According to the National Institute on Drug Abuse, in rare cases, high doses of MDMA can also interfere with the body's ability to regulate temperature and result in liver, kidney, or cardiovascular system failure or even death. Unlike the pure MDMA used in the Los Angeles study, ecstasy or Molly sold on the street may contain other, more harmful substances that can increase the risk of adverse effects.