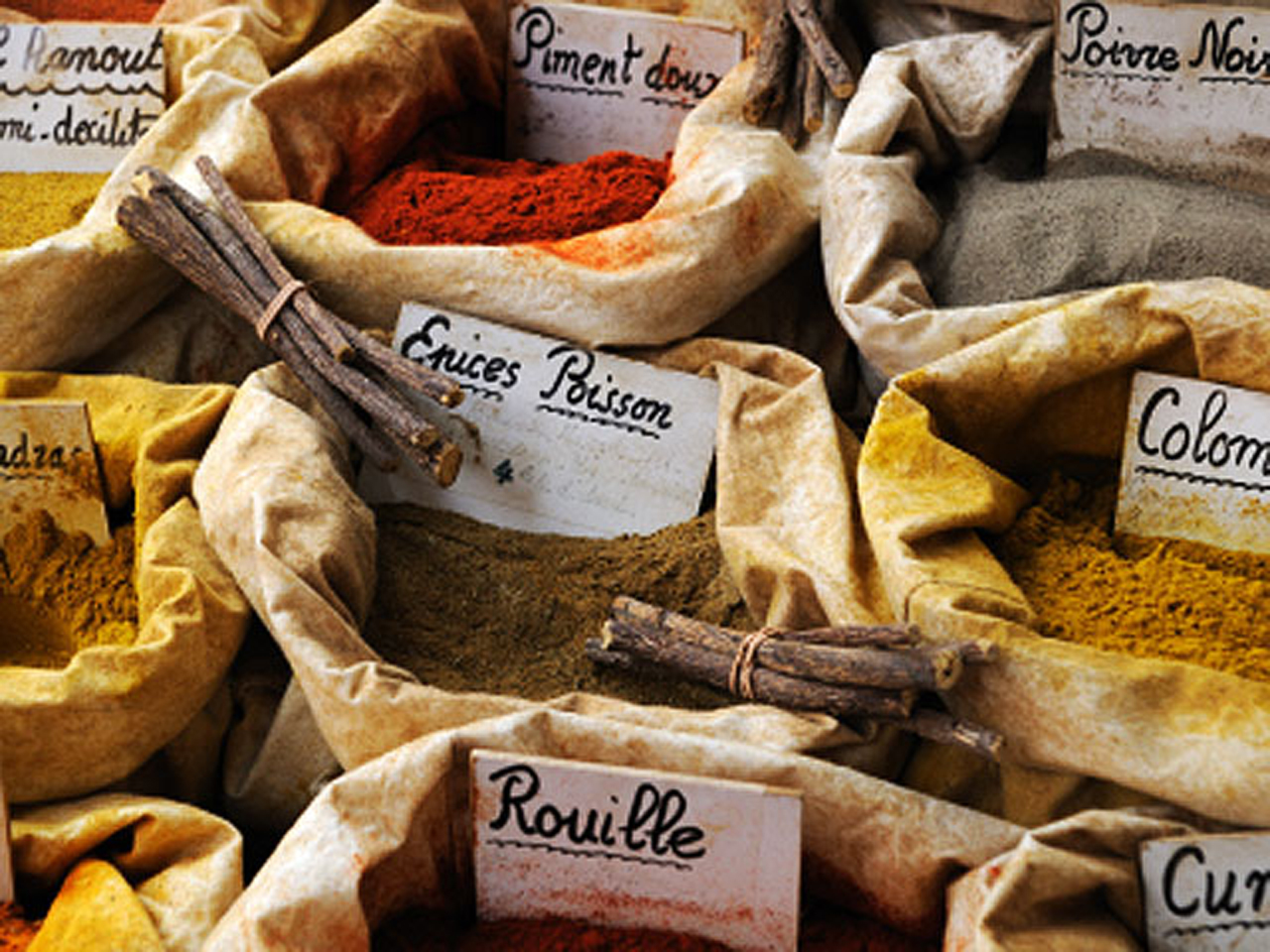 Americans feasting on meals seasoned with imported spices may be getting more than they bargained for: animal feces, insect parts, disease-causing bacteria, and other foreign contaminants.

A report released Oct. 30 from the Food and Drug Administration estimates that about 12 percent of imported spices are adulterated by filth, a rate almost two times higher than that of other FDA-imported food shipments received during the same time-frame.

Most spices consumed in the United States are imported with the exception of dehydrated onion, the agency notes.

The agency developed this new risk profile of spice imports after looking at data collected between 2007 and 2010. They found contamination with "filth adulterants" including animal excrement, insects (live and dead, whole or in parts), hair from humans, rodents and other animals, decomposed parts, and other materials like stones, twigs, staples, wood slivers, plastic, synthetic fibers and rubber bands.

The most common additions, in order, were insect fragments, whole/equivalent insects and animal hair.

Nearly all insects found were pests associated with stored products, which might suggest inadequate packaging. When there's rodent hair, that typically means rodent feces contaminate the product as well, according to the FDA.

The report primarily focused on risk for salmonella, the only spice-related pathogen they found linked with human illness and food recalls. The agency however noted other microbes including bacillus, clostridium perfringens, cronobacter, shigella and staph bacteria have also been found in spices.

Overall, there have been 14 U.S. illness outbreaks linked to imported spices since 1973, resulting in more than 1,900 illnesses, 128 hospitalizations and two deaths. Ten of the outbreaks were linked to Salmonella bacteria.

Black pepper was implicated as a culprit in four of the outbreaks, in addition to red pepper, white pepper, curry, fennel seed, turmeric and some seasoning mixes. Countries of origin included Brazil, China, India, Malaysia, South America, Turkey and Vietnam.

FDA testing revealed about 6.6 percent of imported spices tested during the three-year study period contained salmonella. Of the more than 80 types of the bacteria found, nearly 7 percent showed antibiotic resistance.

Tests were not completed on spices already being sold at retail grocery stores or restaurants.

Salmonella when ingested may cause an infection within 12 to 72 hours called salmonellosis. Symptoms include diarrhea, fever and abdominal cramps, which typically resolve in a week. However, some people -- such as the elderly, infants and those with weakened immune systems -- may develop more severe diarrhea and need to be hospitalized.

The agency's report sums up the current safety issues and which control mechanisms are in place to stop contamination. Poor or inconsistent application of preventive measures to reduce salmonella contamination, such as cooking preparation or engaging in pathogen reduction treatments, were identified in several of the previous outbreaks.

The Food Safety Modernization Act gives the FDA new tools to protect against contaminated imports, including authority to mandate recalls and increase inspections of foods.

Jane M. Van Doren, a food and spice official at the FDA, told the New York Times the new report was a "wake-up call" to spice producers.

"It means: 'Hey, you haven't solved the problems,'" she said.