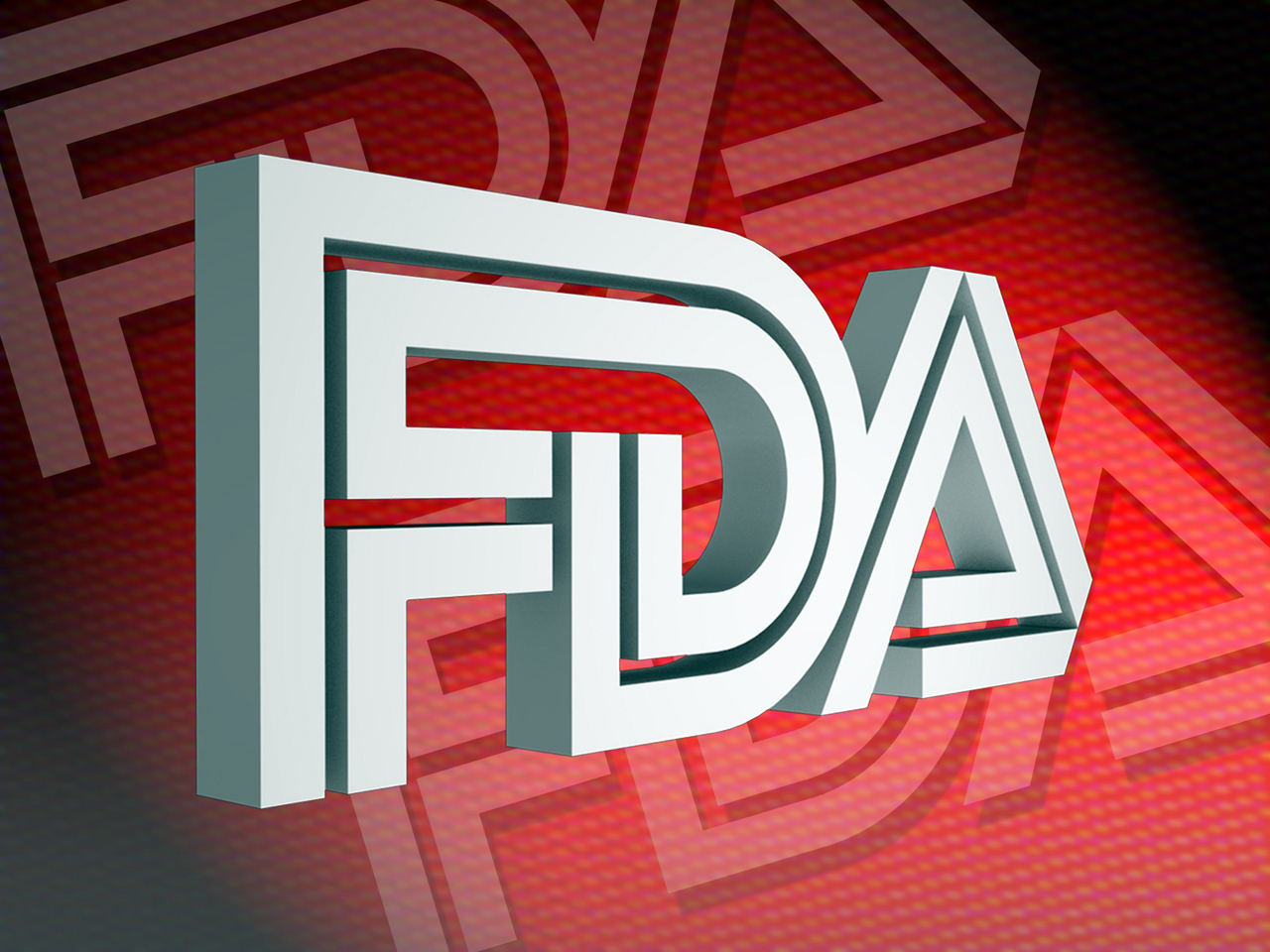 The Food and Drug Administration is tightening up imported food safety rules to ensure any food produced in another country meets the same safety standards as food made on American soil.

The two new rule proposals from the FDA were released Friday in an effort to further implement the 2011 Food Safety Modernization Act (FSMA) signed by President Obama.

The FDA has estimated it will cost industries more than $480 million to implement the proposed new rules.

Under the rules, importers of foods would be held accountable for verifying their overseas suppliers are using modern, prevention-oriented food safety practices to achieve "the same level of food safety as domestic growers and processors." The importers would be required to have a plan for these foods, including identifying specific safety hazards associated with each food that are considered reasonably likely to occur. The importers would need to provide assurances that these hazards are being adequately controlled.

The other proposal is aimed at strengthening the "quality, objectivity and transparency of foreign food safety audits" with the establishment of an accreditation program for third-party auditors. The FDA pointed out food companies and importers often rely on these random checks to manage the safety of their supply chains.

About 15 percent of foods eaten in the U.S. are imported, including about 50 percent of fruits and 20 percent of vegetables, according to the FDA.

"We must work toward global solutions to food safety so that whether you serve your family food grown locally or imported you can be confident that it is safe," FDA Commissioner Dr. Margaret A. Hamburg, said in a statement. "Today's announcement of these two new proposed rules will help to meet the challenges of our complex global food supply system. Our success will depend in large part on partnerships across nations, industries and business sectors."

Deputy commissioner for foods and veterinary medicine Michael R. Taylor added, "Rather than relying primarily on FDA investigators at the ports to detect and respond to food safety problems, importers would, for the first time, be held accountable for verifying, in a manner transparent to the FDA, that the food they import is safe."

The two new proposed rules are available for public comment over the next 120 days, the FDA said.

The new proposals were released in concert with FDA-proposed food safety rules unveiled in January. The FDA at that time proposed the most sweeping food safety rules it had in decades as part of the FSMA, requiring farmers to take precautions against contamination, and requiring food manufacturers to submit food safety plans to the government.

An estimated one in six Americans are sickened by a foodborne illness each year. That's roughly 48 million people. About 128,000 of them are hospitalized and 3,000 die.

A food source of the outbreak has yet to be found, but previous outbreaks suggest fresh produce may be the culprit. It is not known if the FDA and CDC are looking at imported or domestic produce.

Hamburg told the Associated Press Friday that the frozen berry outbreak "illustrated the growing complexity of the food supply," because FDA investigators had to look at berries from different countries before they flagged the Turkish seeds as the probable source.

The FDA has more information on the new proposals.