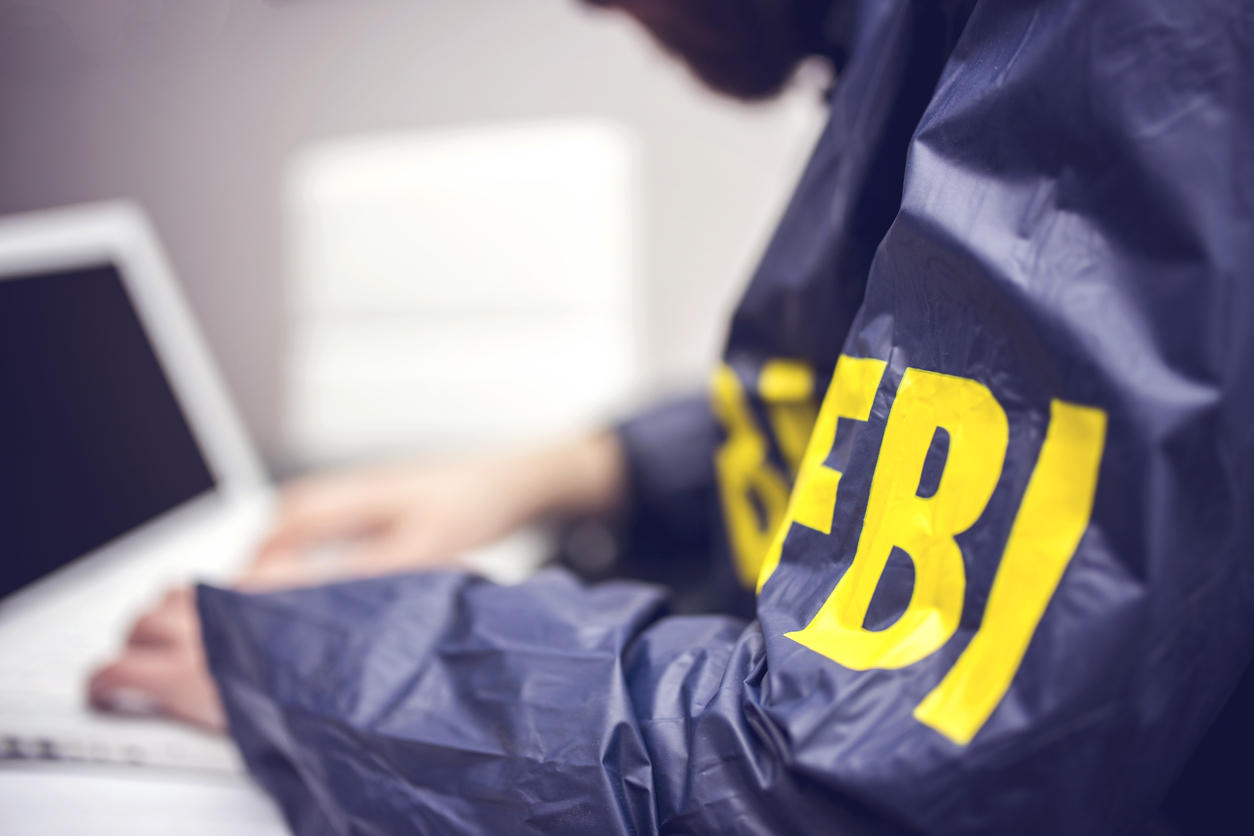 The FBI's acting deputy director on Thursday admitted that there was a "mistake made" within the agency when it received a tip regarding concerns about the Florida school shooter.

During a press conference, David Bowdich was asked about the missed tip, and he said that Attorney General Jeff Sessions and FBI Director Christopher Wray immediately ordered a full-scale review of the agency's public access line, which is based in West Virginia. The call center, Bowdich told reporters, sends leads back to FBI field offices "throughout the country."

"In this case, we were conducting full scale review, but I will tell you Monday, I went out there myself and with my team, and it is a professional operation," he said. "Now let me be clear, there was a mistake made, we know that, but it is our job to make sure that we do everything in our power to ensure that does not happen again."

This comes after the FBI said in a statement last week that it had received a tip about Nikolas Cruz, the suspected Florida school shooter, in January 2018 but failed to investigate the report. A person close to Cruz contacted the FBI's Public Access Line on January 5, reporting Cruz's gun ownership, his desire to kill others, erratic behavior and disturbing social media posts, the statement said.

Cruz has been charged on 17 counts of premeditated murder after being questioned by state and federal authorities. He's accused of killing 17 people and injuring 15 others.