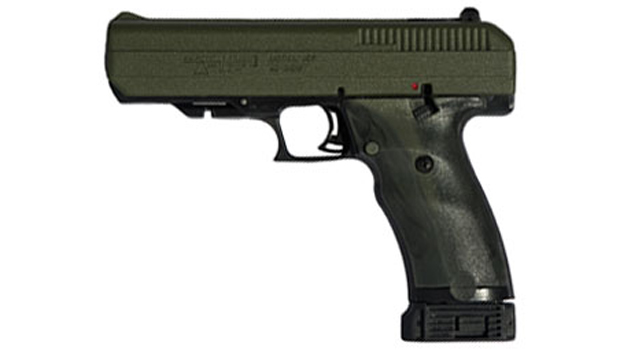 The FBI arrested two men earlier this week on firearms charges as part of increased law enforcement presence in Ferguson, Missouri, ahead of a grand jury decision in the shooting death of Michael Brown.

A law enforcement source said the two men allegedly purchased explosive material during an FBI undercover operation to possibly use during Ferguson protests.

Court documents show Baldwin and Davis were arrested and charged with the illegal purchase of two Hi-Point .45 ACP pistols.

The FBI said Friday it has deployed about 100 agents to the St. Louis area ahead of the decision, in case demonstrators take to the streets as they did after Brown's death.

Brown's family, President Obama and Attorney General Eric Holder have urged the community to remain calm, no matter what the grand jury decides.