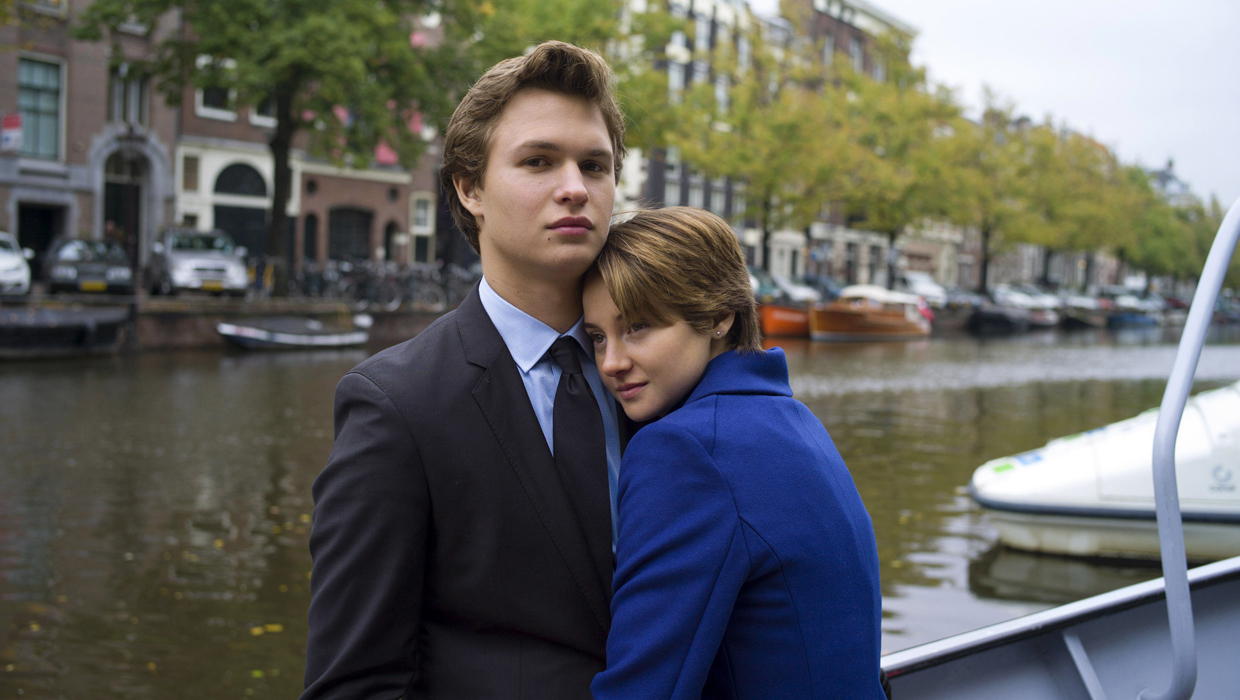 In a tough box-office battle, the teenage romance "The Fault in Our Stars" easily bested the time-shifting Tom Cruise action film "Edge of Tomorrow" at the box office this weekend.

The results offered a stark illustration of shifting box-office trends. Whereas big-budget, male-oriented action films with stars like Cruise have long ruled the day at North American multiplexes, those movies are increasingly under siege from films ignited by passionate young female moviegoers.

"The notion of what is traditional summer fare is changing," said Paul Dergarabedian, senior analyst for box-office tracker Rentrak. "Women and young girls are as vitally important to the box office in the summer as the young males, who Hollywood has courted and coveted for decades."

"The Fault in Our Stars," a highly-anticipated adaptation of John Green's best-selling novel, was in some ways another example of the power of young-adult fiction. But unlike "Twilight" or "The Hunger Games," "The Fault in Our Stars" isn't about sci-fi or fantasy, but is rather a more naturalistic drama about young love and cancer.

Twentieth Century Fox said that an overwhelming 82 percent of the audience for the film was female, an unusually large gender gap for such a popular movie.

"We knew that we had an engaged fan base but we weren't sure of the depth of it," said Chris Aronson, Fox's distribution head. "We also knew we had formidable competition in the marketplace for similar if not identical demographics."

That competition -- Disney's fairy tale "Maleficent," starring Angelina Jolie -- slid to second place in its second week with $33.5 million. With a two-week global sum of $335.5 million, "Maleficent" has performed well, but it remains to be seen if it can be a real money-maker for Disney, which spent an estimated $180 million to make it, plus huge amounts to market it.

The Warner Bros. sci-fi thriller "Edge of Tomorrow," directed by Doug Liman and co-starring Emily Blunt, appealed more to males (61 percent of its audience) and moviegoers older than 25 (73 percent of its audience). The film about a U.S. major (Cruise) stuck in a "Groundhog Day"-like time loop during a battle against invading aliens won Cruise some of his best reviews in years, but -- like the star's recent "Oblivion" and "Jack Reacher" -- it didn't turn out moviegoers as expected.

"Edge of Tomorrow" also showed that such films still have a lot of box-office muscle, it's only best flexed overseas. The film made $82 million internationally, making most of that in China, Korea and Russia.

Sony's comedy sequel "22 Jump Street," starring Channing Tatum and Jonah Hill, kicked off abroad a week ahead of its North American release, earning $8.8 million. Next weekend, it will open alongside DreamWorks' "How to Train Your Dragon 2."