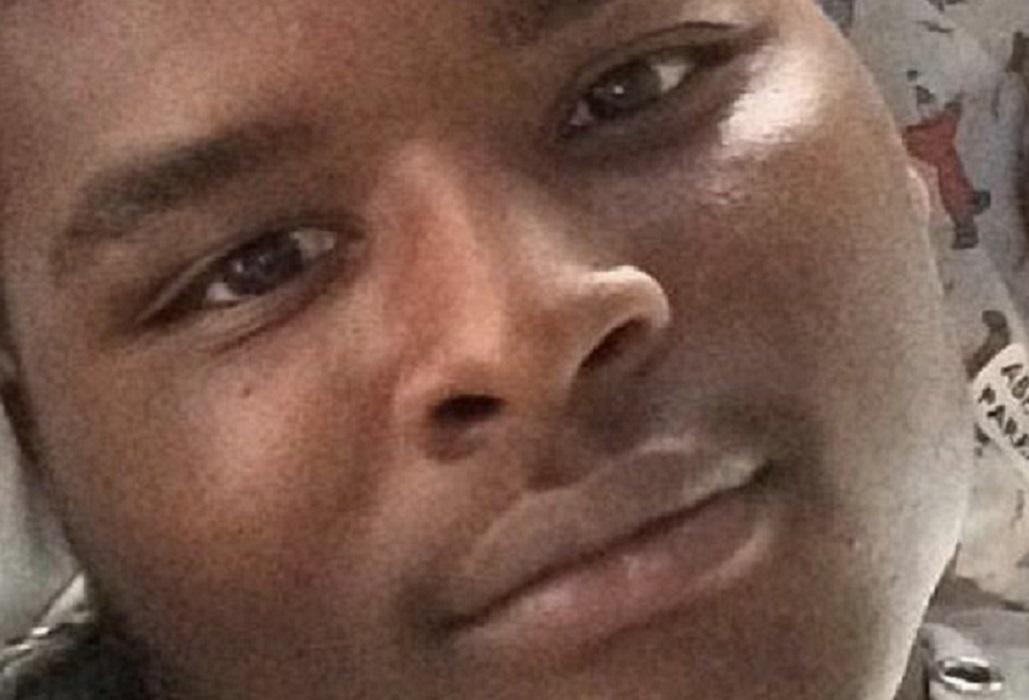 HOUSTON -- A man was killed, and his pregnant girlfriend and their five-month-old baby were wounded, in a shooting in Houston early Wednesday, reports CBS affiliate KHOU. Investigators say the gunman stood outside the apartment where the three victims were shot and fired multiple rounds through the couple's bedroom window.

Alex Clark, 23, was killed. Clark's mother told KHOU her son was asleep, holding his infant daughter when the shooting happened. The young girl was treated for graze wounds to the leg and foot.

Clark's girlfriend was wounded and underwent surgery, but is expected to survive. While at the hospital, she learned she was pregnant, said Clark's mother, who asked not to be identified.

She described Clark as a loving family man, but said he had previously gotten into trouble because of associations with a troublesome crowd.

Homicide investigators have not said if they have leads or a suspect.