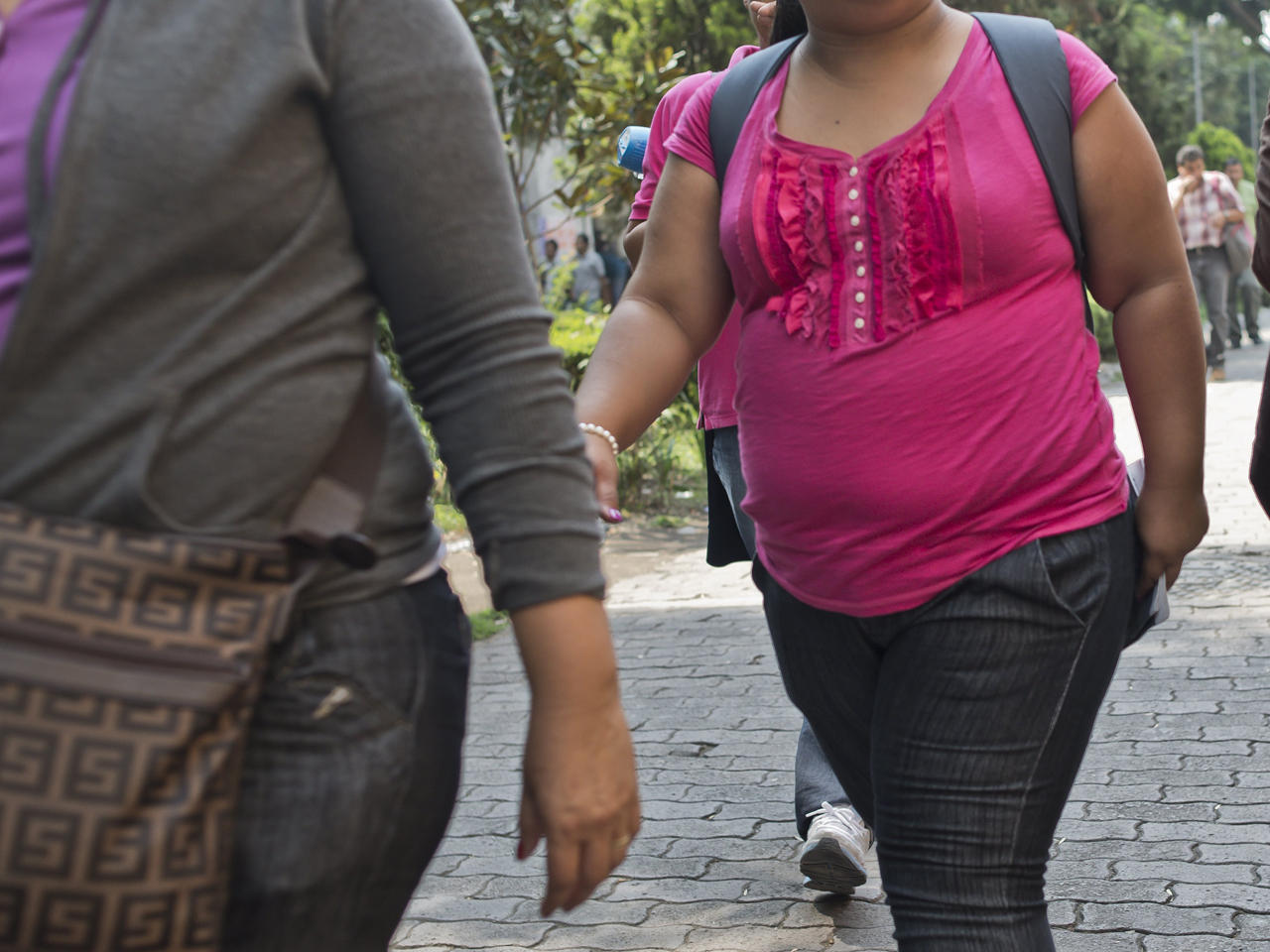 Discrimination against overweight or obese people, commonly known as "fat shaming," does not help them lose weight and may do more harm than good, according to research from London.

Being harassed or treated with disrespect, receiving poor service while shopping or being thought of as stupid may actually lead to more weight gain, the researchers found.

"Our study clearly shows that weight discrimination is part of the obesity problem and not the solution," said the study's senior author, Jane Wardle, director of the Cancer Research UK Health Behaviour Centre at University College London (UCL).

"Weight bias has been documented not only among the general public but also among health professionals, and many obese patients report being treated disrespectfully by doctors because of their weight. Everyone, including doctors, should stop blaming and shaming people for their weight and offer support, and where appropriate, treatment," Wardle added in a university news release.

The study, scheduled for publication in the journal Obesity, involved data from the English Longitudinal Study of Ageing, which tracked nearly 3,000 adults aged 50 or older. The participants were followed over the course of four years. During that time, they were asked if they felt they were discriminated against because of their weight, age, gender or race.

Five percent reported weight discrimination, ranging from less than 1 percent of those in the "normal weight" category to 36 percent of those classified as "morbidly obese," the researchers reported. And those who experienced fat shaming gained more weight than those who didn't.

Even after taking differences among the participants into account, weight discrimination was associated with a weight gain of roughly 2 pounds. The researchers added that those not "shamed" lost about 1.5 pounds.

Although the authors noted that their research was a population study and not an experiment, which makes the connection only observational and does not prove cause-and-effect, they concluded that fat shaming only makes the battle against obesity harder to win.

"There is no justification for discriminating against people because of their weight," the study's lead author, Dr. Sarah Jackson with UCL epidemiology & public health, said in the news release.

"Previous studies have found that people who experience discrimination report comfort eating," she added. "Stress responses to discrimination can increase appetite, particularly for unhealthy, energy-dense food. Weight discrimination has also been shown to make people feel less confident about taking part in physical activity, so they tend to avoid it."