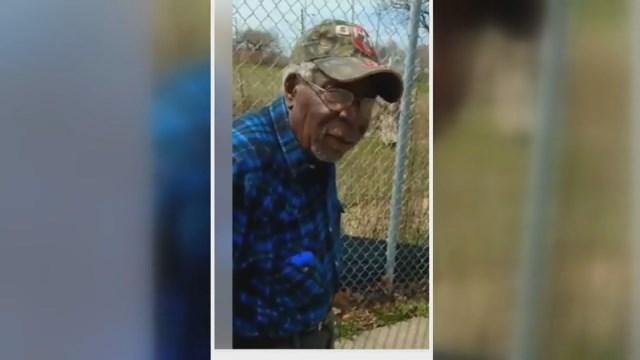 CLEVELAND -- The family of a Cleveland retiree whose shooting death was recorded and shared on Facebook is suing the social media company for failing to notify authorities about threats posted by the shooter. Gunman Steve Stephens shared video of shooting the 74-year-old  Robert Godwin Sr. along a Cleveland street in April. The 37-year-old Stephens killed himself two days later after a police chase in Erie, Pennsylvania.

The wrongful death lawsuit calls Facebook negligent because it has extensive data-mining capabilities but didn't catch the gunman's threats of violence before the shooting. The suit says Facebook should have been able to alert authorities to Stephens' violent intentions, reports CBS affiliate WOIO.

A lawyer for Facebook didn't address those specific allegations in a statement to WJW-TV, but she expressed sympathy for Godwin's family and noted that content violating Facebook's policies is removed when users report it.

Godwin, who left behind nine children and 14 grandchildren, was gunned down apparently at random while he was collecting cans. In the video, which appeared shaky, Stephens got out of his car and approached Godwin, who was holding a shopping bag. Stephens said the name of a woman, whom Godwin didn't seem to recognize.

"She's the reason that this is about to happen to you," Stephens told Godwin before pointing a gun at him. Godwin can be seen shielding his face with the shopping bag.

The woman Stephens was referring to, Joy Lane, told CBS News in a text message at the time that she had been in a relationship with Stephens for several years, saying "I am sorry that all of this has happened."