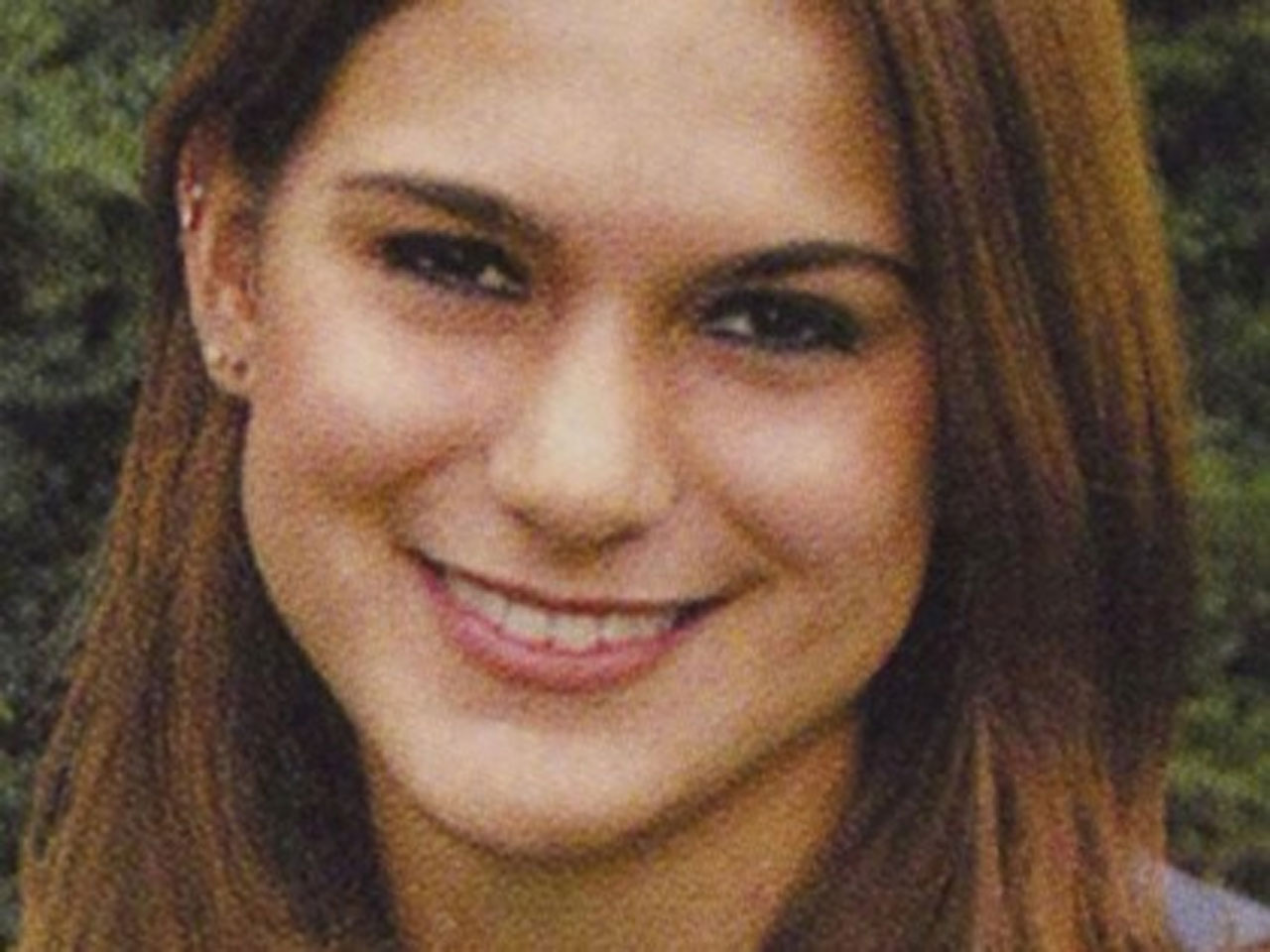 (CBS News) CENTENNIAL, Colo. - Ashley Moser, a victim of the Colorado movie theater shootings who lost her six-year-old daughter, has suffered a miscarriage and will be paralyzed because of her injuries, according to her family.

MaryEllen Hansen told CBS News that her niece will be paralyzed from the waist down, but the family hoped she would keep the full use of her arms.

Moser's family said in a statement to CBS News on Saturday that she was recovering from an additional surgery, and her miscarriage was a direct result of the trauma she had received. Moser was shot in the neck and abdomen.

Moser and her partner, Jamison Toews, had just seen the baby's ultrasound picture hours before the shooting, CBS Denver reported. The fetus was eight weeks old at the time of the shooting.

Hansen told the Associated Press that the funeral for Moser's daughter, Veronica Moser-Sullivan, has been delayed until her mother is well enough to attend, and no date has been set.

Moser and her daughter, Veronica Moser-Sullivan, had attended "The Dark Knight Rises" screening in Aurora, Colo. with three others, including 13-year-old Kaylan, whose last name has not been revealed for privacy purposes.

Kaylan attempted to give CPR to the 6-year-old until the police arrived. She told CBS News that the event was "terrifying, because I couldn't see...I couldn't see the person who had done it."

Hansen spoke to CBS News after attending Holmes' hearing today on behalf of her niece. Holmes was charged with 24 counts of murder and 116 counts of attempted murder, in addition to other charges, for allegedly killing 12 people and injuring 58 others during the Aurora, Colo. shooting.

"Her whole life is going to change completely as well from that night," she said.

(Watch MaryEllen Hansen speak to CBS News about her niece's progress on the left.)

Hansen added the shooter had an "evil, diabolical presence" during the court appearance.

The miscarriage was not counted as one of the murder charges because homicide charges in Colorado only apply to those "who had been born and alive," CBS Denver reported.

"Legally it doesn't fit the definition," defense attorney Karen Steinhauser, a former prosecutor and current adjunct professor at the University of Denver, explained to CBS Denver.