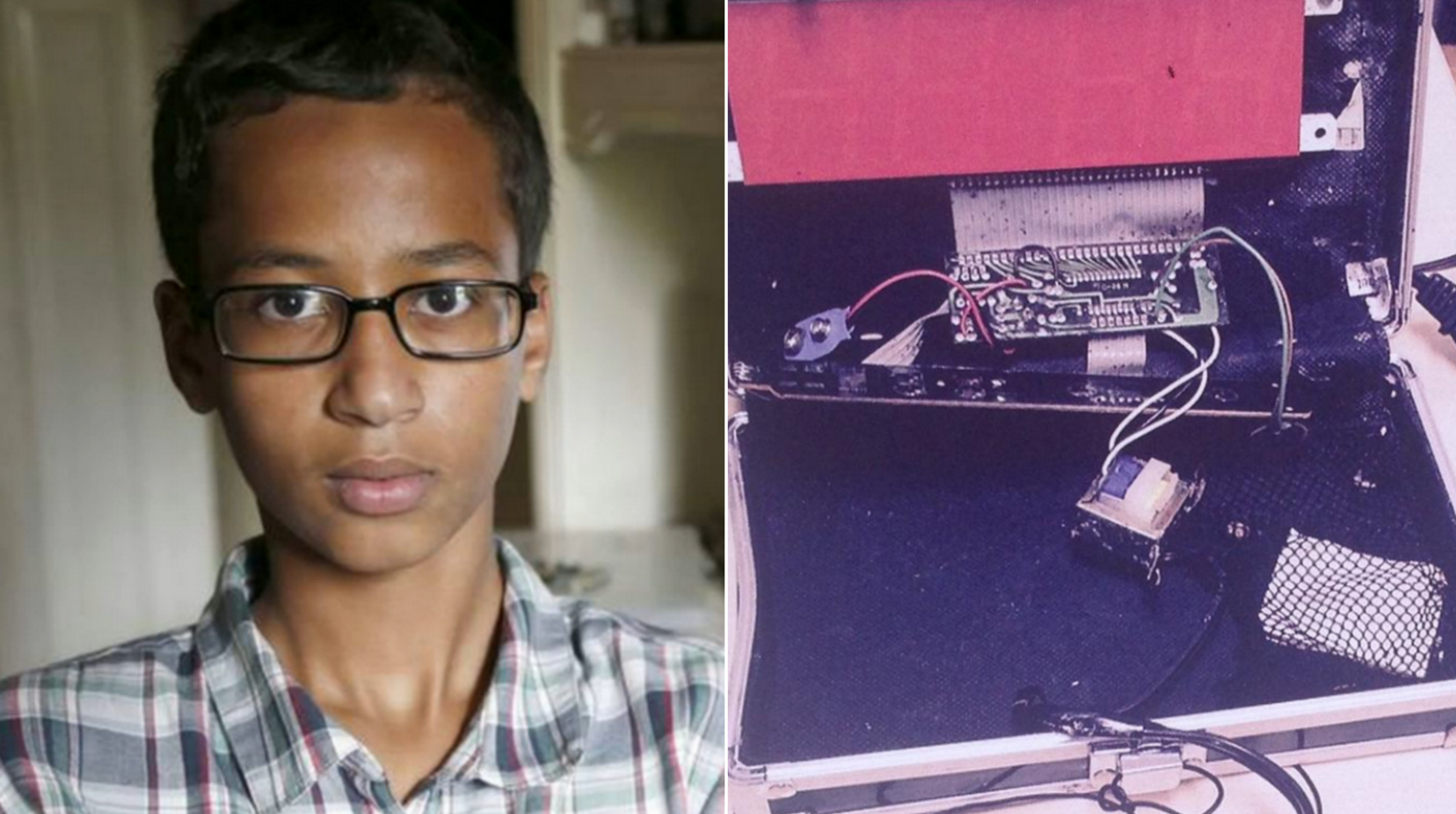 DALLAS - The family of a Muslim boy who was arrested after bringing a homemade clock to school has sued Texas school officials, saying they violated the 14-year-old boy's civil rights.

The lawsuit was filed Monday on behalf of Ahmed Mohamed. The teen was arrested at his suburban Dallas high school in September and charged with having a hoax bomb. He says he brought the homemade clock to school to show his teacher.

The charge was later dropped, but he was still suspended.

The lawsuit names Irving Independent School District, the city of Irving and the school's principal. A district spokeswoman says the district would release a statement later Monday.

The family has since moved to Qatar, citing threats and a scholarship offered to Ahmed in the Persian Gulf country.