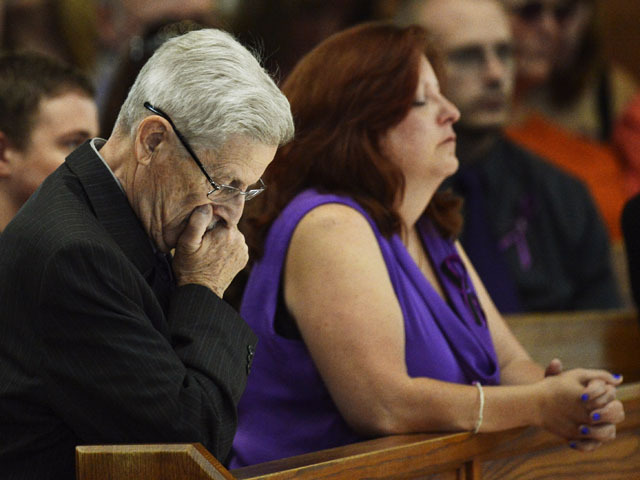 (AP) AURORA, Colo. - Colorado's governor and police officers was among more than 1,000 people who gathered to remember a recent high school graduate who died in the theater shootings in Aurora.

Gov. John Hickenlooper and Aurora police officers attended the funeral for Alexander "A.J." Boik, who was to start attending the Rocky Mountain College of Art and Design.

A private memorial was held late Friday for former Air Force linguist Rebecca Wingo, followed by a celebratory public gathering at the Denver bar where she went every week.

Meanwhile, Gordon Cowden was being buried in Austin, Texas. A memorial service was held for him Wednesday in Denver.

A memorial fund has been established for his four children at Chase Bank.